You survive a war, a calamity, a famine, but you live through cancer.

Lisa Ray's autobiography is a book by a person who has, quite simply, faced life. Photo: BASF/Flickr (CC BY-NC-ND 2.0)

I must confess that I had not seen any of Ray’s movies until I read Close to the Bone, and then watched Water. Having said this, I was not untouched by her grace and beauty during the early 1990s when she was on billboards and magazine covers.

But what made me pick up Close to the Bone? As an orthopaedic oncologist, I am always interested in reading what patients of cancer have to say. And yes, I do not call them ‘cancer survivors’. No, they are not survivors.

You survive a war, a calamity, a famine. You live through cancer. 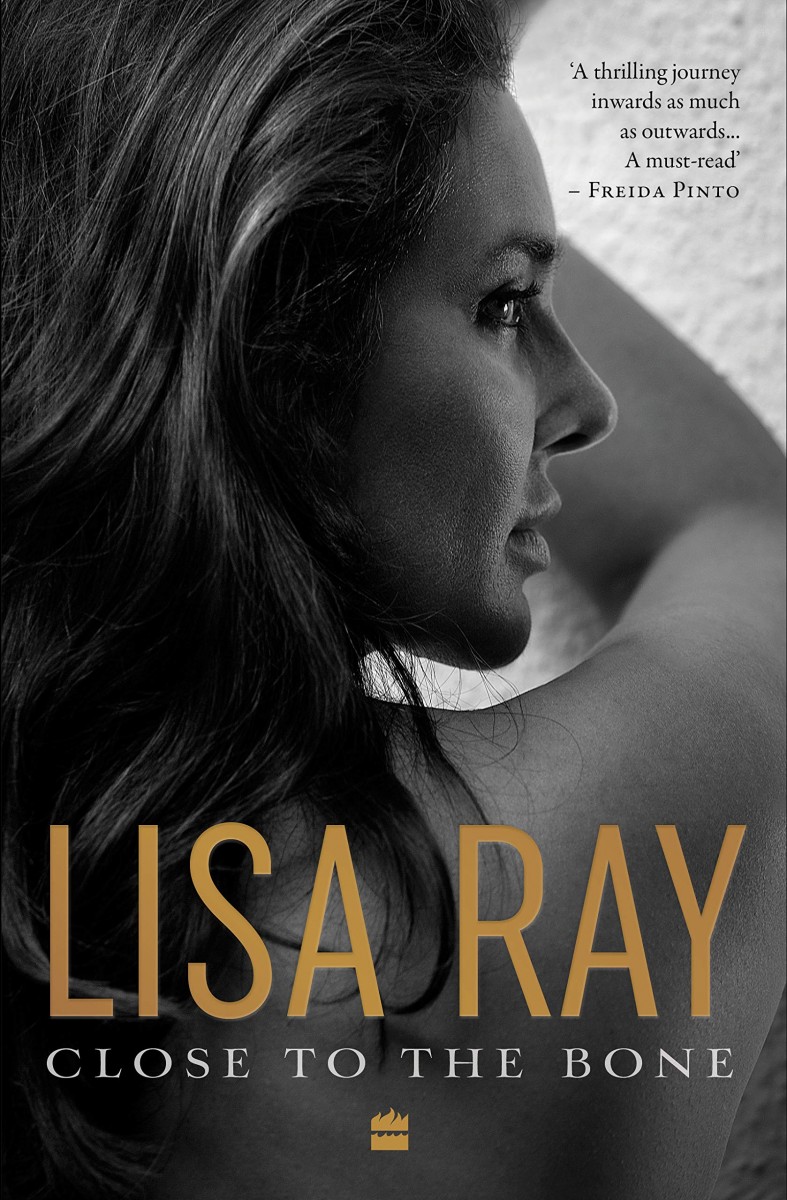 Lisa Ray
Close to the Bone
HarperCollinsPublishers India, May, 2019.

Reducing ‘living through’ to ‘survivorship’ humiliates those who live through cancer with valour. But fortunately, Ray’s book has less to do with cancer and more to do with life.

In a globalised world where identity gets smudged through the ethos of an unwanted universality, Ray is hyper aware of her identity. Whether that is good or bad I cannot say, but what it has done is produced some of the best extracts of the book.

She best depicts her first forays into forming an identity when she writes that as a young girl she was scolded by her relatives on returning late to her father’s ancestral home in Kolkata. Back then she had felt like saying “Don’t…don’t…don’t pinch my wings!”

Her wings, however, indeed grew as huge as those of an albatross’s, carrying her through continents and oceans which not only helped her in her quest for her unique identity, but also made her richer in life experiences. She writes:

“Life was a great personal experiment. Every experience was an opportunity to grow. There was no negative or positive experience; judging made it so.”

Her pursuit of spirituality, whether in regularly driving to the Shirdi temple when in Mumbai or her discovery of Buddhism through friends in Milan or through Kalu the dog in the mountains of Dharamshala, gives the reader peace too. In these times of bigotry, Ray’s experimentation with diverse spiritual philosophies is something which makes one sit up and think.

How wisely she writes, “Spirituality loosens the ego’s grip on us.” I wish there were more readers and takers of that form of spiritual wisdom.

I am of the opinion that good authors are some of the most truthful sub-species of humans. By that belief, Ray qualifies as one. The book delivers hard truths. Whether they are about her personal relationships, her fight against bulimia or her tryst with patriarchal structures and power for women in Indian society, Ray has been as honest as a mirror.

She writes on the social inequality of Bombay, “After a while, I grew numb to the poverty. I was as much a hypocrite as the others, stuffing olives and pate in our mouths though I didn’t believe that I was influenced by a Western bias.”

The book deals with her acting career in detail. She believes that most of her discoveries in life appear to be serendipitous. “I rely on serendipity,” she writes.

But to the reader it will appear that it is she who calls the shots in her meetings with Lady Serendipity. She narrates how she was spotted by none other than Shekhar Kapur while jogging on a Bombay beach. Kapur had advised her to act in films and passed on his visiting card to her, which she threw away as soon as the director walked past. Serendipity clearly respects the brave.

One of the most outstanding descriptions in Close to the Bone are of the places where the albatross has been. Ray disavows the idea that one belongs to a single place. In one of the most wonderful passages mentioning a visit to Mumbai, she writes:

“…it’s not rational, this love I have for decay and cities peeling at the edges, where you are under constant threat of something coming loose and conking you on the head…”

Places as varied as Milan, London, Kolkata and Nelson have been described with the tact of a painter, honest and beautiful.

Ray’s bravery in the fight of life is now well documented in the annals of history. I hope that we, the kooky bibliophiles of this world, get more such gracious offerings from her pen.

I am also tempted to quote what you felt at the end of shooting of Water:

“I have found a personal mantra. Rising out of a pond, the lotus shrugs off the water that falls on it, It’s both part of the murky world and shows it. But there’s another way to look at it. No mud. No lotus. Through struggle comes freedom.”

May your freedom last an eternity.

Shah Alam Khan is professor, orthopaedics at AIIMS, New Delhi and author of the book Announcing the Monster. Views are personal.