In his writings, Nagarkar has explored sides of Bombay that have always been in sight but are a blind spot to writers because they simply don’t know these exist. 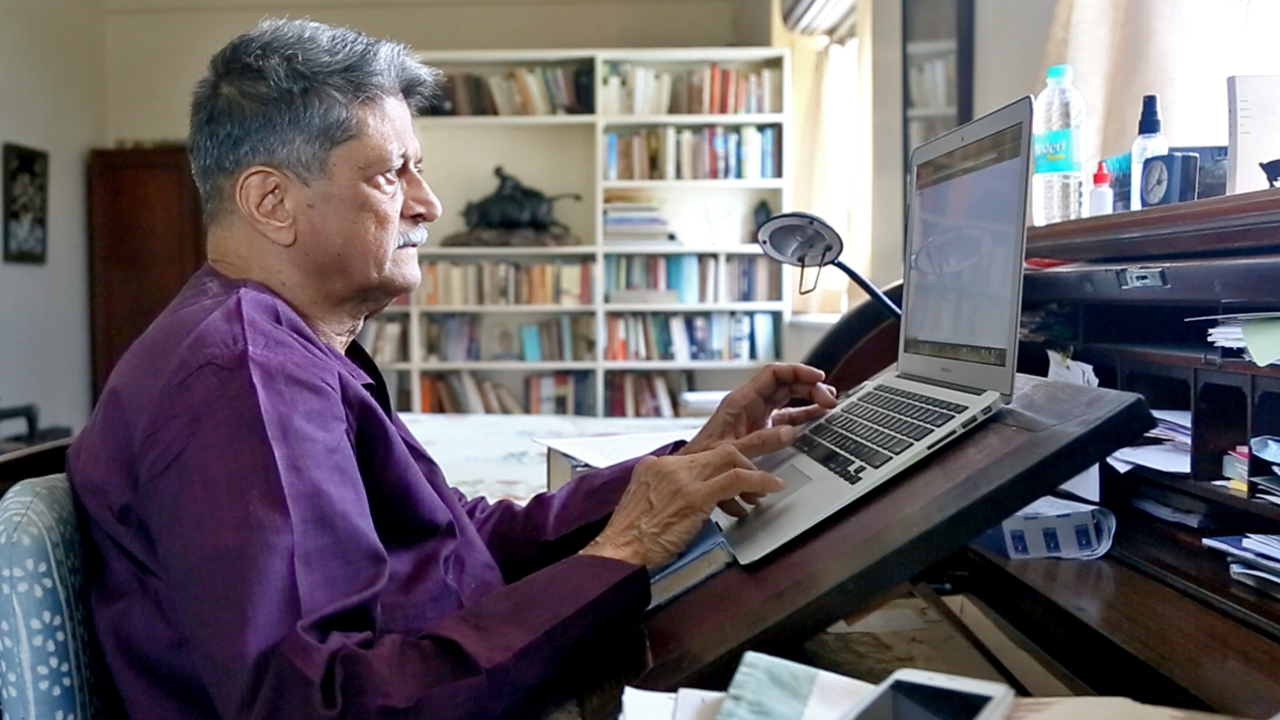 Every city has a writer who gives expression to its desires, aspirations and anxieties. Salman Rushdie is the obvious candidate for Mumbai, but his is an articulation of nostalgia and fantasy. For me, the quintessential bard who gave gave voice to ‘Bombay’ – and, after the official name change, also ‘Mumbai’ – was Kiran Nagarkar.

His Ravan And Eddie came as a gust of smelly breeze (not fresh, because that would be wrong) and brought the city, in all its fetid glory, to its readers. In the novel, Nagarkar explored sides of Bombay that have always been in sight, but are a blind spot for many writers, especially those who write in English, because they simply don’t know these exist.

One of them was the chawl, a particularly Bombay invention, which has been the setting of a lot of writing, but mainly by those who wrote in Marathi or Hindi. P.L. Deshpande, a beloved of Maharashtrian readers, looked at chawl life through rose-tinted glasses, as one big happy family with its attendant eccentricities. 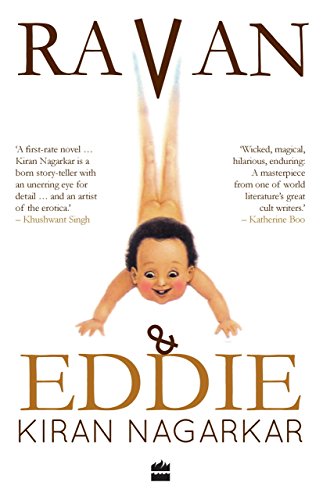 The Dalit writers upended it to show a place seething with caste prejudices. For Nagarkar, these tenements – build originally in the 19th century for migrant mill workers – provided grist for life at its most absurd. Ravan and Eddie, born at the same time, to a Hindu and Christian family respectively, in a chawl, negotiate childhood, adolescence and adulthood, with rock and roll and Hindi film songs playing into the background and shakhas being held in the neighbourhood. Nagarkar, who grew up in Dadar Hindu colony and then studied in Pune, was quite aware of the Hindutva brigade for a long time and skilfully used them in the book.

He wrote two more novels about Ravan and Eddie, in which other Mumbai themes like Bollywood and the builder lobby made an appearance, but they failed to meet the same success as the first. No matter, because by then he has sealed his position in the pantheon of great city writers forever.

He had begun his professional life as a copy writer in an advertising agency, a perfect avenue for his word play, but it was clear to him even then – in the 1960s and ‘70s – that he wanted to write. Among his closest friends was the poet Arun Kolatkar who also wrote on Bombay.

Nagarkar, who had gone to an English-medium school and thought in the language, had always felt that the Marathi literary world did not fully accept him. To prove to himself that he could write in his mother tongue, he wrote Saat Sakkam Trechalis (Seven Times Six is Forty Three), which did not get much recognition immediately but achieved recognition when it was translated in English a few years later.

Two other works of his brought him fame and notoriety. Bedtime Story, a play that updated the legend of Eklavya and his guru Dronacharya, was ‘banned’ by the Shiv Sena, RSS and the Hindu Mahasabha. They did not like the re-telling of the story through the eyes of Eklavya, who, instead of cutting his own thumb, moulds some mud into its shape and offers it to Dronacharya.

The Maharashtra censor board, which has to officially approve every play before it is given permission to perform, asked for 78 cuts, which he refused. Once, in a chat, Nagarkar once told me that during the hearings, board members – mainly officials and ‘prominent citizens’ – used to get restless as lunch time approached and speeded up the process. It was just the kind of farcical thing he would notice.

Many of his later works did not get the same level of fame, but he kept on writing and only last year his novel, The Arsonist, about Kabir, was published. He had faced accusations during the MeToo movement which severely impacted him emotionally and mentally and his publishers Penguin cancelled the contract. Juggernaut, which stepped in, faced a lot of flak but went ahead anyway.

Nagarkar was a private person but always ready to intervene in public debates. He wrote and spoke on the stifling of dissent and free expression, and warned about the dangers of rising communalism. He was concerned about his favourite city and last year, made an impassioned plea to save its public transport; his article in the Mumbai Mirror gave a huge boost to those fighting for the cause.

His empathy and essential humanity were well known, but his hallmark was his wry sense of humour. He would suddenly take the conversation to a funny place, and sometimes it took the listener a moment or two to realise that he had just made a joke. Most of his self-deprecatory remarks were aimed at himself.

Of late, he had become a magnet for researchers looking into the literary past of Mumbai. Though it cut into his writing time, he was generous about sharing his memories and his insights. Nagarkar had become a bit of a recluse, meeting only friends, but he always had time for a phone call, a message and of course, a joke.