The Jawad Memorial Prize for Urdu-English translation was initiated in 2016. 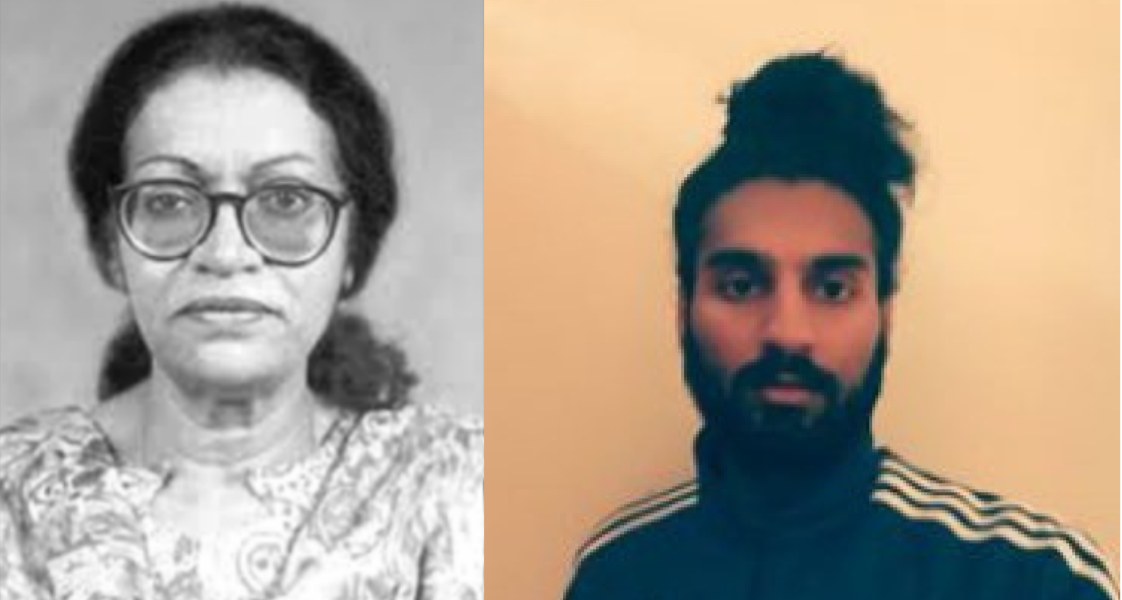 Shahbaz’s translation of Hussain’s Samundar was chosen primarily for the quality of translation, and on account of what the story has to offer in its English rendering, the judges said. The selection of the Urdu text, the urgency of its translation, its flow – the judges found them all to be praiseworthy.

The Jawad Memorial Prize for Urdu-English translation, named after Urdu writer Ali Jawad Zaidi, was initiated a weeks after his birth centenary in 2016. A bridge between languages, cultures and histories, the prize serves to continue his life’s work in a small, but significant way, even after his death.

While Zaidi wrote primarily in Urdu, much of his work was scholarly, and he worked tirelessly towards documenting specific genres within Urdu literature as well as making it accessible to English readers, bringing Urdu literature into the lives of many.

The translation of The Sea succeeds in capturing the poignancy of the original text, and shares in the pain of displacement that underpins Hussain’s short story, the jury said.

This year, the jury has not picked a runner-up for the prize. However, Tiffin Carrier by Muneera Surati, translated by the author herself, received a special mention and jury commendation.

The prize was judged this year by Mehr Afshan Farooqi, associate professor of Urdu and South Asian literature at the University of Virginia, and Rakhshanda Jalil, author of bestseller Invisible City (2008) and But You Don’t Look Like a Muslim (2019).

Farooqi writes a featured column on Urdu literature’s past and present in the Dawn. She has recently finished a book on Ghalib titled: Ghalib: A Wilderness at my Doorstep. The book will be published by Allen Lane-Penguin Random House, this year.

Shahbaz currently lives in Lahore. He holds a BA from Yale University and an MFA from the University of Nevada, Las Vegas. He has translated Mirza Athar Baig’s Hassan’s State of Affairs, and is also the guest editor of Words Without Borders March 2020 issue, Against the Canon: Urdu Feminist Writing.

He was the 2016-17 Charles Pick Fellow at the University of East Anglia, and received an ALTA (American Literary Translators Association) Travel Fellowship in 2016.