The book, originally published as 'Ne'mat Khana' in 2014, is the fourth translation to win the award and its first Urdu winner. It was translated by Baran Farooqi. 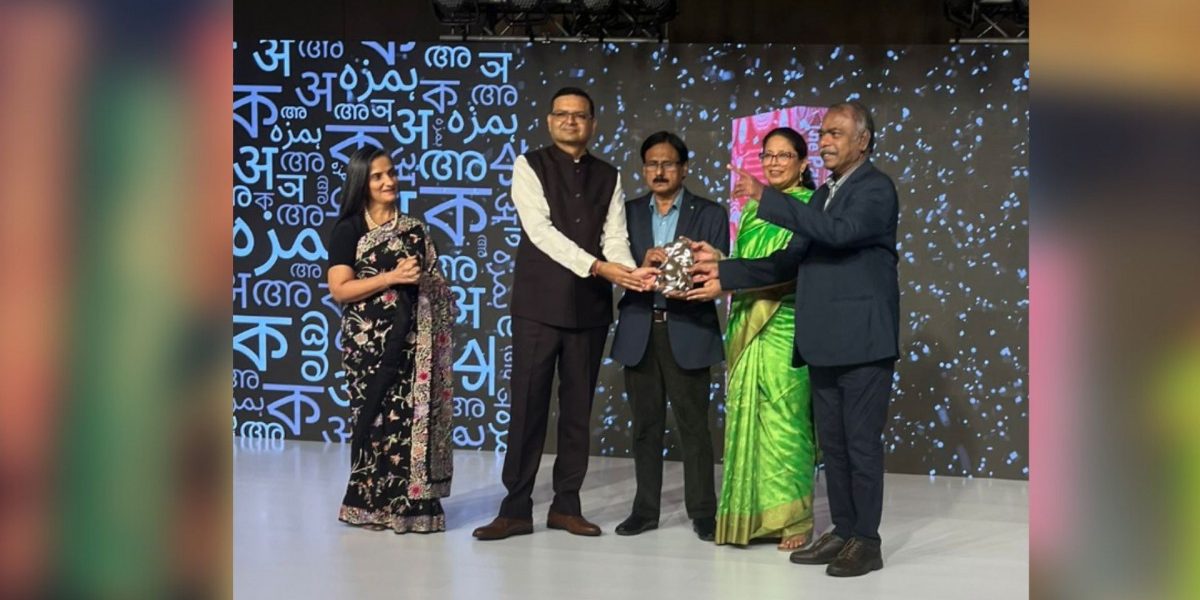 New Delhi: Author Khalid Jawed’s The Paradise of Food, translated by Baran Farooqi from Urdu, has won the fifth JCB Prize for Literature.

The book, originally published as Ne’mat Khana in 2014, is the fourth translation to win the award and the first work in Urdu.

The Paradise of Food tells the story of a middle-class joint Muslim family over a span of 50 years. Its narrator struggles to find a place for himself, at odds in his home and the world outside.

Reviewing the book for The Wire, Ekram Khawar wrote:

“His narrative, with its free flowing, centrifugally charged, multi-layered prose and discourse, the utter unfamiliar nature of it and the concerns interspersed within, with sparks flying about intermittently, may intrigue you, disturb you and in the end engulf you either with a deep sense of admiration or of discomfort or disquiet, foreboding or introspection, culminating either in fulsome appreciation or rejection depending upon your literary taste, inclinations or insights. There is no middle ground.” 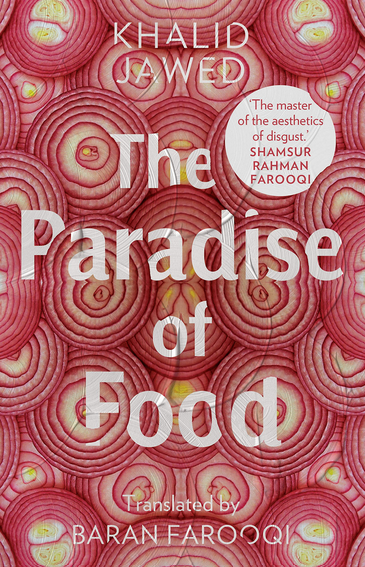 Jawed received the prize money of Rs 25 lakh along with a trophy – a sculpture by Delhi artist duo Thukral and Tagra, titled ‘Mirror Melting.’

Receiving the award, Jawed said, “We look for happiness every single day and in different corners of our world. But it is today that I have felt the true happiness. I wrote this novel in 2014 and it is today that it has been recognised.”

Jawed added it was because of Farooqi’s skill of transporting his world into another world that the novel has been recognised for the award.

Talking about the winning work, Panneerselvan said it is “a celebration of human spirit, hope, loss, aspirations, and anxiety”.

“It is a fine artistic achievement where aesthetics negotiate a difficult political trajectory that is haunting our country. The carnivalesque element makes this a modern fable,” the jury head added.

A shortlist like none other in the award’s history, which only included translations, also featured International Booker-winning novel Tomb of Sand by Geetanjali Shree (translated from the Hindi by Daisy Rockwell) and Imaan by Manoranjan Byapari (translated from the Bengali by Arunava Sinha).

It was also for the first time that titles in Hindi and Nepali made it to the shortlist of the literary award.

Each of the shortlisted authors also received Rs 1 lakh, and the translators Rs 50,000.

The award was instituted by the JCB Literature Foundation, a not-for-profit company, in 2018 to promote the art of literature in India.