A Riveting Mix of Poetry and Politics

Kanwal Sibal's 'Snowflakes of Time', a collection of poems written during different periods of the diplomat’s career, is a gripping read. 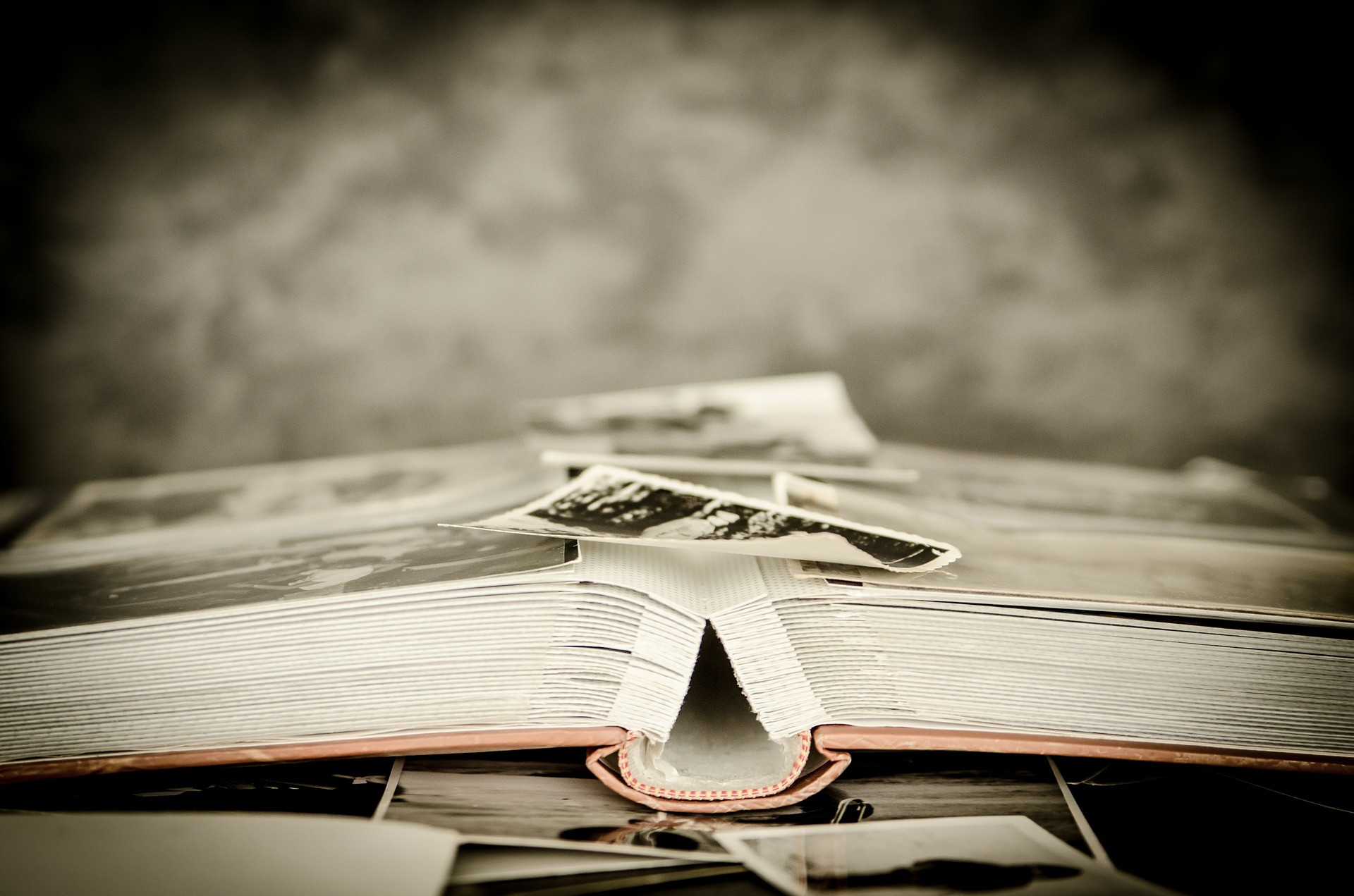 Sibal's poetry deals with "“the passage of time, the merging of the past with the present and the moods that get generated, living with the surge and retreat of memories." Credit: Pixabay In the preface to his maiden volume of poetry, Snowflakes of Time: Memories and Musings, Kanwal Sibal confesses that he has been writing poetry for years. Firmly moulded within the classical sensibility of poetry, Sibal insists that poetic expression cannot be turned into a mundane, regular exercise sans inspiration. He dwells at length upon the process of discovering one’s own idiom through experience, exposure and a constant dabbling with reality. Discussing vital ingredients of traditional poetry like structure, rhyme and so on, Sibal lays down an expansive fare in front of the modern reader, to recognise, review and relish poetry as it has flown through times immemorial. 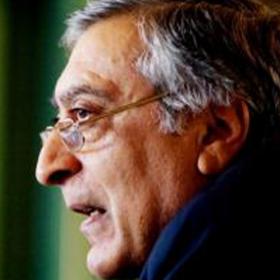 And then one remembers that Sibal is not just India’s most decorated and famous diplomat with an illustrious career spanning more than four decades and several countries, but is also the first grand doctor of philosophy in India, and has been the recipient of the title of full professor from the European Academy of Informatization and the World Information Distributed University. With the poet acing such diverse talents, the volume comes across as a fine collection of poems written during different periods of the poet’s career. Divided into eight sections titled variously Moscow Musings, Reflections, Nature’s Bond, Dilemmas, Catharsis and Playful, to name a few, the volume contains 102 poems in all.

The first few sections present riveting ruminations and meticulous excavations of the poetic mind meandering through timeless themes as it were: in the poet’s own words, “the passage of time, the merging of the past with the present and the moods that get generated, living with the surge and retreat of memories, communion with nature…bouts of sensations that one experiences, the tug of temptations felt, the dilemmas faced and so on”. The titular poem Snowflakes of Time, which is also the opening poem of the collection, for instance, gently swaying with a simple rhyme scheme, the poet records his ‘nostalgic discontent’ as he witnesses the slipping away of time:

Across the window of his mind
Memories like snowflakes softly fell,
With no pattern of any kind
Floating and drifting by pell-mell.

In the same section, a poem like Death of Winter evokes scintillating and sharp images, employing a tight structure and economy of words:

leading on to the end where,

Winter
In its white shroud
Was being slowly cremated
With the heat
From the blazing sun.

In another thought-provoking poem titled Sepia Prints, the poet reflects upon the stark reality of existence:

Life is cruel.
The most intense passion fades,
The deepest sentiment exhausts itself,
Small things that excited cease to stir;
The dry hand of detachment
Wipes away moist feelings,
Fires that once glowed
Subside into greying embers,
A twilight sets in,
Waiting for nothingness to envelop it.

While most of the poems speak in the third person and yet resonate with an intensely personal engagement with the mysteries of memories, about one-third of the poems in the collection do employ the first person. The first of them is a shape poem, The Heart of Memory listed in the Memories section, takes the contours of a spade as in a pack of cards. The poem manages to invoke a state of spiralling emotions where “longings race through veins like swift waves/ the flood of feelings swirls as it is drained off…” moving towards a rejuvenation of sorts where “…it will then rain again/ like drops of time that has long vanished/ on those thirsty plains of a yearning mind”. Talking about the effort required in writing the shape poems (two more are included in the volume, shaped as a champagne cup and a perfume bottle respectively), Sibal says that his brief was to reflect the theme through the shape, a task which “required hard work as the content had to be meaningful, yet arranged in a shape that is not normal to poetry”. 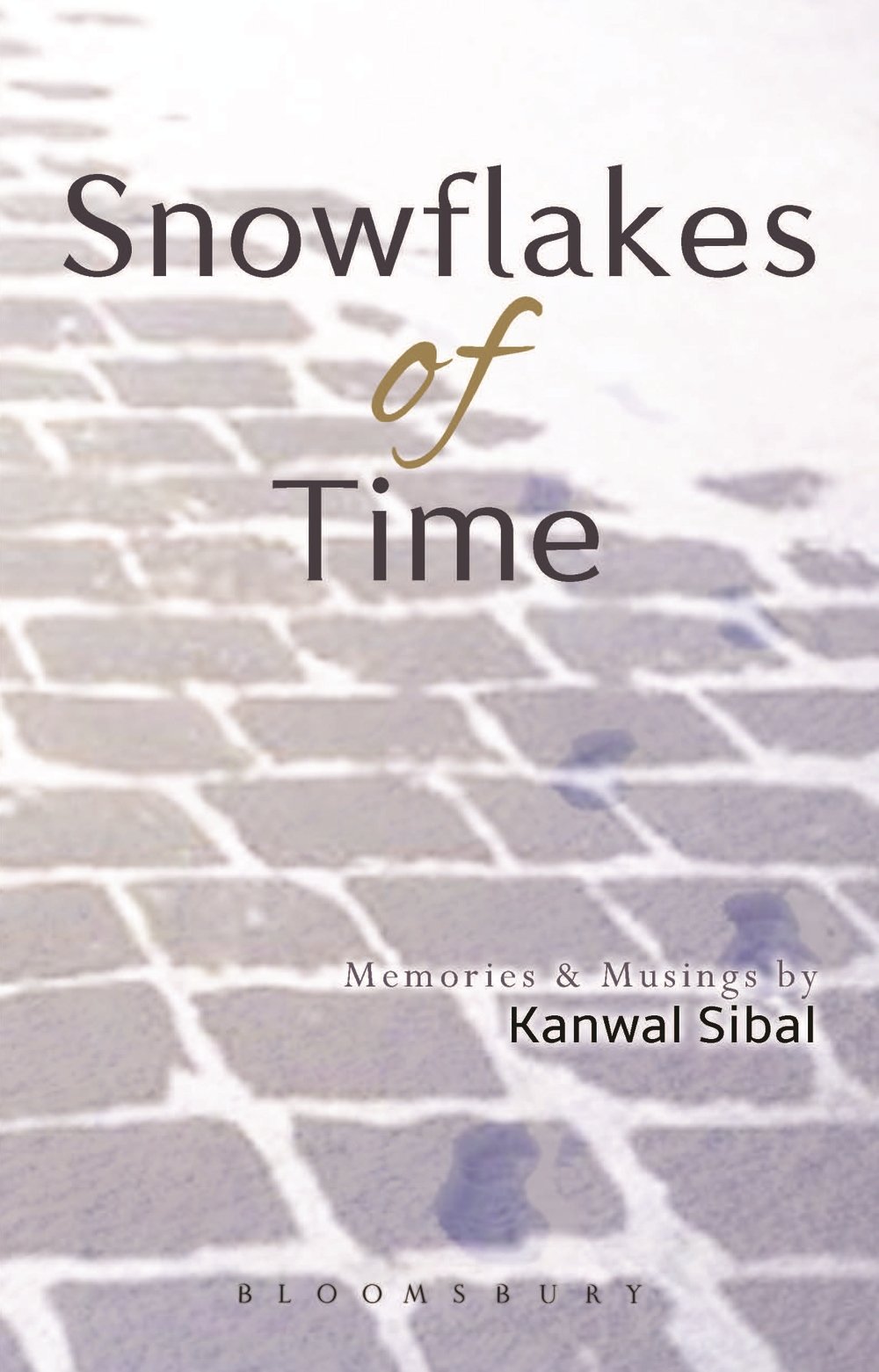 In his illuminating blurb to the volume, distinguished poet and former IPS officer Keki N. Daruwalla mentions Sibal’s forte: “international politics and the jiggery pokery that goes with it, the double standards of great powers and the hypocrisy. As a very senior diplomat the ruminations towards the latter half of the book are his strength.” Indeed, the best part of the collection is where Sibal unleashes his unapologetic and rather (un)diplomatic with and humour upon the world that he has known best: that of the high corridors of power, the subtle and the not-so-subtle workings of various levels of diplomacy, politics ranging from the local and mundane to the national and the international, sparing neither the dead and gone, nor the here and now of politics in South Asian subcontinent in particular.

Sibal candidly admits, “The temptation to use satirical verse to expose the foibles and quirks of some of our political personalities has been strong. I make fun of them and their utterances because they invite it.” After this truthfully damning indictment, the diplomat hastens to add, “But all of this is written without malice.” Whether written with or without malice is a judgment best left to the reader, but some of the most amusing caricatures emerge out of this most authentic dabbling of the diplomat-poet. While poems like Negotiation – Indian Style, Double Standards, Kneeling for Diplomatic Slaughter dwell at length upon the intricate methodologies and the procedures of diplomacy, The Birkin Bag (based on the (in)famous Hina Rabbani Khar), the twin poems playfully titled Enlightened Moderation and Or Moderate Enlightenment (on General Pervez Musharraf), Oh! Sonia Dear, Bhutto’s Nightmare and the truly hilarious RaGa poems The Houdini Act, Getting Ready for Combat and Washed Out Session delightfully bring the typical politician alive, with all their glorious warts and moles, in front of the reader.

A few topical and very relevant poems such as The Pet, allegorising the fate of an out-of-hand pet in the form of ISI and terrorism with respect to Pakistan, Two Nations, talking about the perennial obsession of the two countries with their respective dominant religions and Agenda for a True Nationalist with generous references to JNU, Yakub Memon, Afzal Guru, Jammu and Kashmir, the ‘azadi’ slogans, Umar Khalid, the RSS and Bharat touch upon the current raging debate about ‘true nationalism’, add a much needed dash of contemporaneity and urgency to the collection of poems. The poet’s meticulous handling of themes as diverse as the varying effects of time whether healing or ravaging, intoxication, memories, nostalgia, pride, success and the diverse aspects of nature like the universe, sky, rains, the earth and so on, adds to the enchanting annals of words deftly structured into the delicate craft of poetry. The volume is virtually unputdownable for anyone with persistent interest in the heady mix that is of poetry and politics, more so, in the South-Asian context.

Kalyanee Rajan teaches English language and literature at the University of Delhi. She writes poetry in both English and Hindi and is an avid follower of national and international politics.