Indian writing in French is almost entirely unknown – ignored in India, in France, and everywhere else. 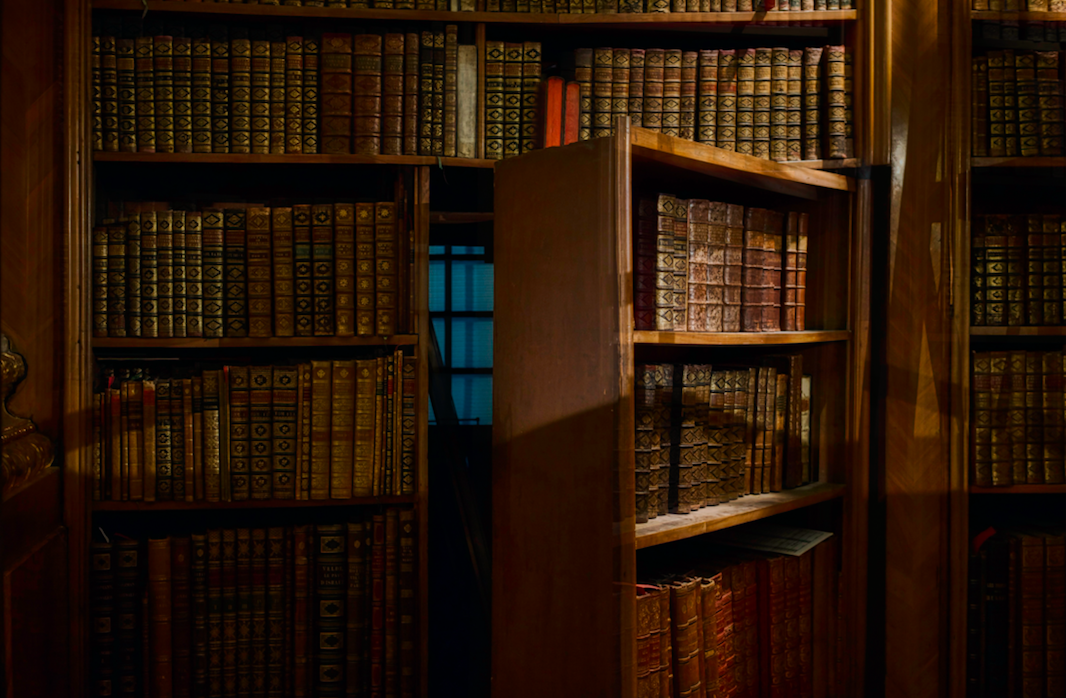 French is an Indian language. In France’s former colonies such as Pondicherry, there are still echoes of what for three centuries was the voice of official power. Today nostalgic tourists and travel writers trafficking in clichés strain to hear “quasi-Gallic” accents as they stroll Pondicherry’s avenues. But French is not just a bit of picturesque heritage fading away in a corner of India. It is a living, literary language, one chosen by some of the country’s most talented writers, including many who are well known for their poetry and prose in other tongues.

Indian writing in French, however, is almost entirely unknown – ignored in India, in France, and everywhere else. Almost none of it has been translated into English, let alone into other languages, and much of it remains in manuscript, unpublished and unread. There is, fortunately, at least one important scholar who has devoted herself to saving and studying this literature. At Jawaharlal Nehru University’s Centre of French and Francophone Studies, Professor Vijaya Rao has gathered some of the best examples of India’s Francophone literature, from the colonial era to today. She has discovered a range of forgotten texts, collecting some of them in a French-language anthology published in 2008. Her work, crucial for fellow scholars, has gathered the hidden treasures of this literary field.

There are arguments that could be made in favour of reading Indian literature in French based on its historical relevance, or on a refusal to equate ‘global Indian literature’ with writing in English, but this peculiar corpus does not need any justification except its own aesthetic qualities. Small but kaleidoscopic, India’s tradition of Francophone writing began with Toru Dutt (1856-1877), who wrote two smoldering novels, in addition to books of poetry in English. These novels, in a happy exception to the general trend, were recently rediscovered and translated into English by N. Kamala and Subhendu Mund.

Dutt’s writing is forceful and passionate. In her posthumously published The Diary of Mademoiselle D’Arvers, the narrator recounts how she lay awake the night after rejecting a marriage proposal: “The breeze was growing cold, the stars were pale… Had I been offered the cup of happiness, and pushed it away with my own hands? No, no, certainly not… I reopened the window; the icy wind thrust into my room and seemed to force its way into the very marrow of my bones. A vague premonition of suffering took hold of me.” Indian literature in French started with a bang.

Aside from Dutt’s two novels, Indian writing in French is composed almost entirely of verse, short stories, essays and plays – genres that convey emotions and create atmospheres, rather than immerse the reader in historical contexts or expose social issues. There is no French-language counterpart to the titans of English-language Indian fiction that tackle subjects of caste, communalism, and memory – at least, not yet. But India’s Francophone literature hardly lacks for variety or inventiveness.

Many poets, for example, wrote about experiences as visitors or expatriates in Paris. But their verses evoke anything but clichés of a city of light and romance. The polymath Prithwindra Mukherjee sketches a gritty urban space in ‘Summertime Vespers in Paris’. A promenade along the Seine finds pollution and exhaustion; the river “like the Algerian worker with his jack-hammer/ is tired of scratching the belly of the bridge.” In ‘The Paris Metro’ Ranajit Sarkar (1932-2011), a professor of literature and philosophy, as well as a poet in both French and Bengali, finds “hopeless, sunless faces.” He calls out to a fellow passenger, an unknown “foreign woman,” to whom the poet proposes: “I’ll give you the foreign story’s key.” Here, in a reversal that undercuts any possibility of exoticism, the woman and the poet are both “foreign,” stangers traveling “the road of the world” via a subterranean commute. More pessimistically, the Goan poet and translator Manohar Rai Sardessai (1925-2006), who wrote principally in Konkani, presents the city as a place of exile and futility in ‘Farewell, Paris’:

My brothers are slaves
In their own land…
And I?
I’ve been searching for words
To fill up pages
To make a book
For some others yet to come
For some other imbeciles

Here Sardessai imagines that for an Indian author living in Paris and writing in French are both ways of being an apolitical, alienated “imbecile,” cut off from events in India. But if the horizons of Indian literature in French are cosmopolitan, and much of its content personal and confessional, many writers, including Sardessai, use French as a weapon of local political struggles. The Tamil lawyer and political activist, Karavelane (born Léon Saint-Jean, 1900-1965), wrote scathing poems against the French colonial regime, chiding those who lived under its rule: “You are slaves… Each of you pursues/ a private happiness/ and no one thinks/ about our country’s tomorrow.” The French language could be a weapon against French imperialism.

Indian literary production in French, part of the colonial past and of anti-colonial movements, is no museum piece. Contemporary authors like the playwright K. Madavane continue to write in French, and the Franco-Indian journal Synergies Inde publishes examples of and essays on India’s Francophone writing. But as Rao laments, both the past and the future of this literature are in danger. The painstaking work of preservation that she has undertaken, “should have begun thirty of forty years ago.” Many stories and poems lie in crumbling archives and some irretrievable portion, no doubt, has already disappeared. While the Indian novel in English is one of the great success stories of globalisation, and while French publishers and readers are increasingly interested in the work of writers from Francophone Africa, French-language manuscripts from Indian authors often end up, Rao regretfully notes, “in the waste bins of French publishing houses.” Yet this small and fragile literature has great potential. On the border between the Francophone world and the Indian Subcontinent, rich with unique perspectives, it could be poised for a global renaissance – if scholars, translators and critics can bring it to a new generation of readers.

Blake Smith is a postdoctoral fellow in history at the European University Institute.