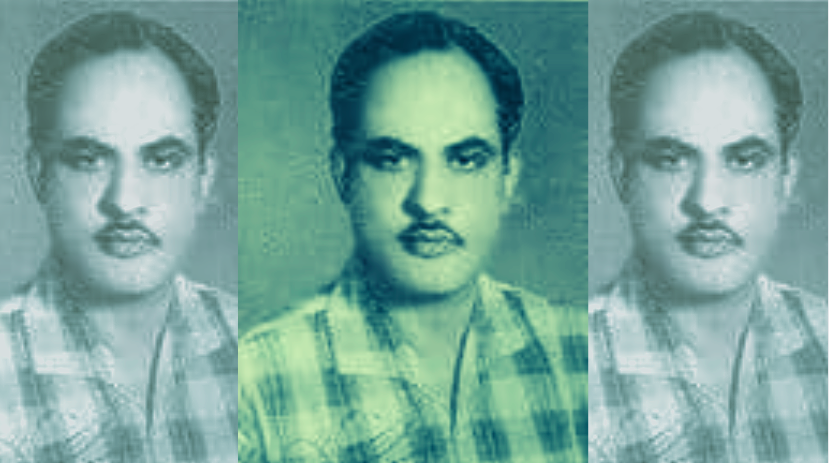 Ask any fan or follower of Ibn-e-Safi what the date of birth of the legendary Urdu detective fiction writer is, and the answer you are most likely to get is that he was born on July 26.

From Wikipedia to ibnesafi.info, considered to be the most authentic source of information on Ibn-e-Safi, his date of birth is July 26, 1928.

Moreover, almost every year on July 26, Urdu newspapers (at times Hindi and English papers as well) publish special articles and features, marking the birth and death anniversary of the writer who wrote more than 200 novellas.

I must confess that for years I also believed that he was born and died on the same date. This was partly because, like many others, this aspect of his life and death added the aura associated with his fiction.

However, while it is undisputed that Ibn-e-Safi breathed his last on July 26, 1980, at the age of 52, experts maintain that it is not true that he was born on July 26, though he certainly was born in 1928.

According to  Ibn-e-Safi: Shakhsiyat aur Fan (Ibn-e-Safi: Life and the Craft), an authentic biography by Muhammad Faisal and published by Pakistan Academy of Letters (Islamabad) in 2017, Ibn-e-Safi was born in April 1928 not on July 26. 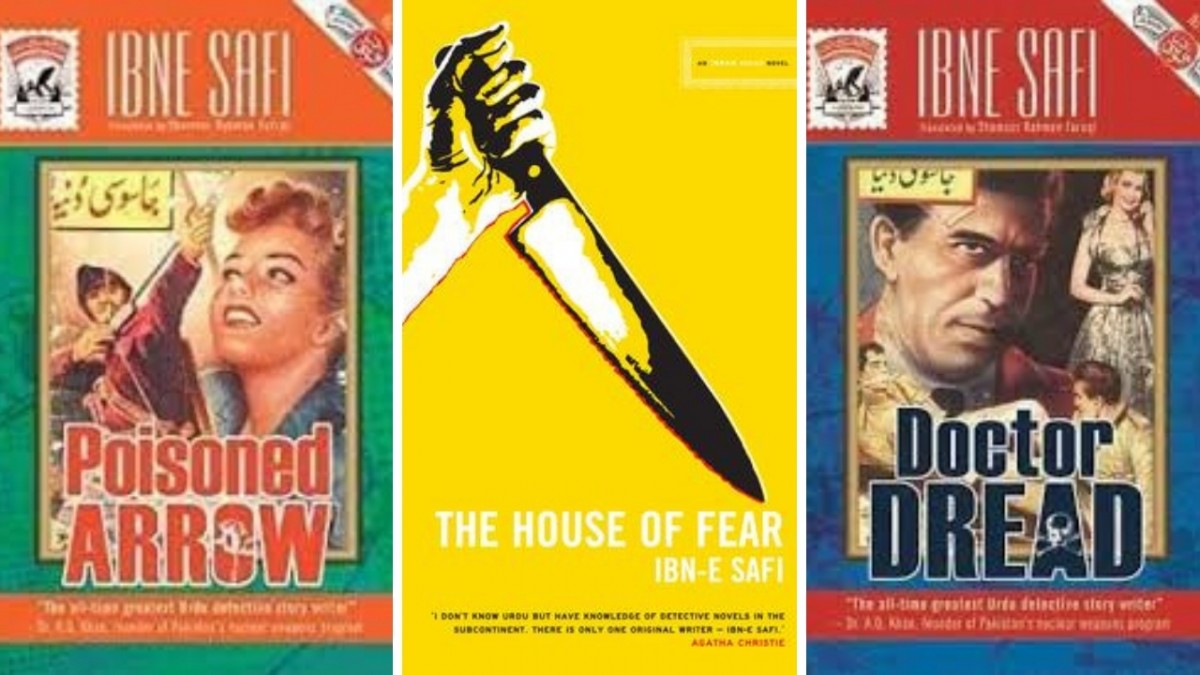 To substantiate his claim, the author cites an autobiographical essay by Ibn-e-Safi titled Baqalam Khud (which can be translated as ‘From My Pen’ or ‘In My Own Words’). The article was published in the Alif Laila Digest in July 1972.

This reference is cited by other researchers and writers as well. Mohammad Usman Ahmad in the Urdu Research Journal (2016) notes, “Most of the writers on Ibn-e-Safi have recorded his date of birth as 26th July 1928. Not only that, the same has been inscribed on his graveyard plaque. But as per his own writings, he was born in April 1928 not in July.”

Also read: Remembering Ibn-e-Safi, Whose Books Are Bestsellers 40 Years After His Death

Asrar Ahmad Naravi, who took the pen name of Ibn-e-Safi, was born in Nara village near Allahabad (now Prayagraj, Uttar Pradesh). In his autobiographical essay, he notes: 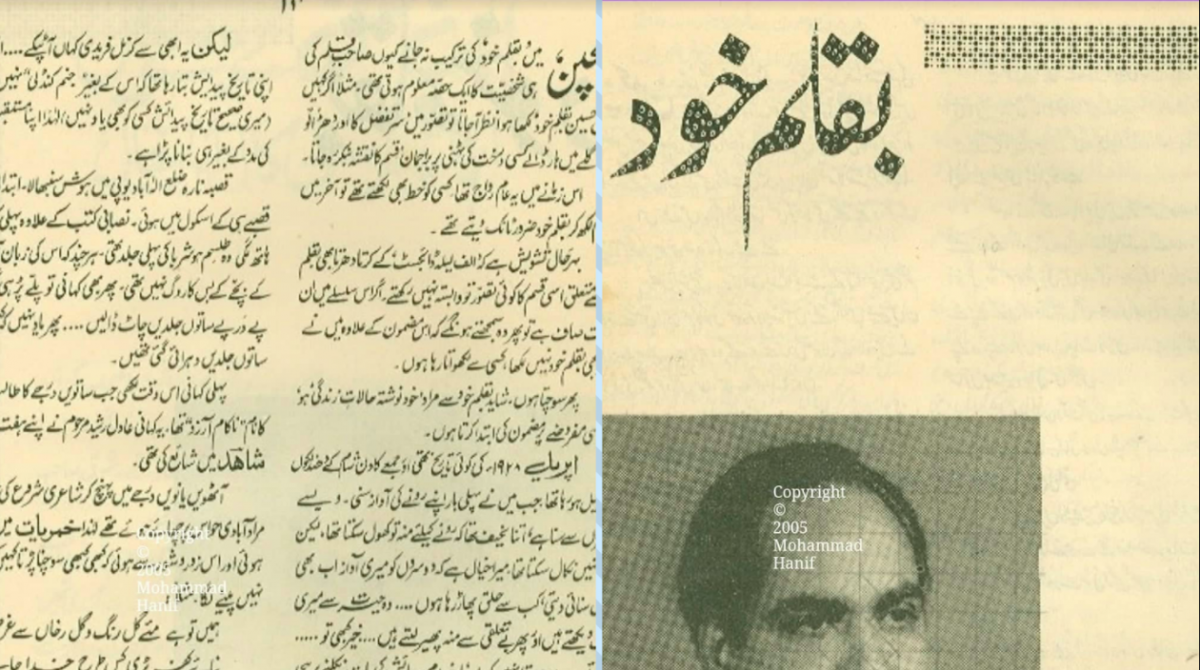 He studied in his village till Class 5 and then attended DAV School and Ewing Christian College, Allahabad. He had enrolled in Allahabad University in 1947 but could not complete his graduation from there because of the Partition. Later, he completed his Bachelor of Arts from Agra University as a private candidate. Between 1949 and 1952, he worked as a teacher at Yadgaar-e-Husaini School (now Yadgaar-e-Husaini Inter College, Prayagraj).

In August 1952, he migrated to Pakistan along with his mother and sister. He was a prolific writer, and in a career spanning 25 years, wrote no fewer than 245 detective novels. His most popular work includes the two Jasoosi Duniya series which consist of 125 novellas, and the Imran series that comprises 120 novellas.

But when he was indeed born in April 1928 not in July, how did his date of birth come to be recorded as July 26 – even on his gravestone?

His son Ahmad Safi has a very interesting story to tell on this confusion.

“When he passed away on July 26, after the burial, someone made an inscription on the grave and put the same date of birth (as the date of death) on it. This is what people started writing in the newspapers from the next day. For 40 years we have been telling people that he was not born on July 26 but no one is ready to listen,” Ahmad Safi told me last year when I asked him about it.

According to Ahmad Safi, in different documents his father’s date of birth is recorded differently. 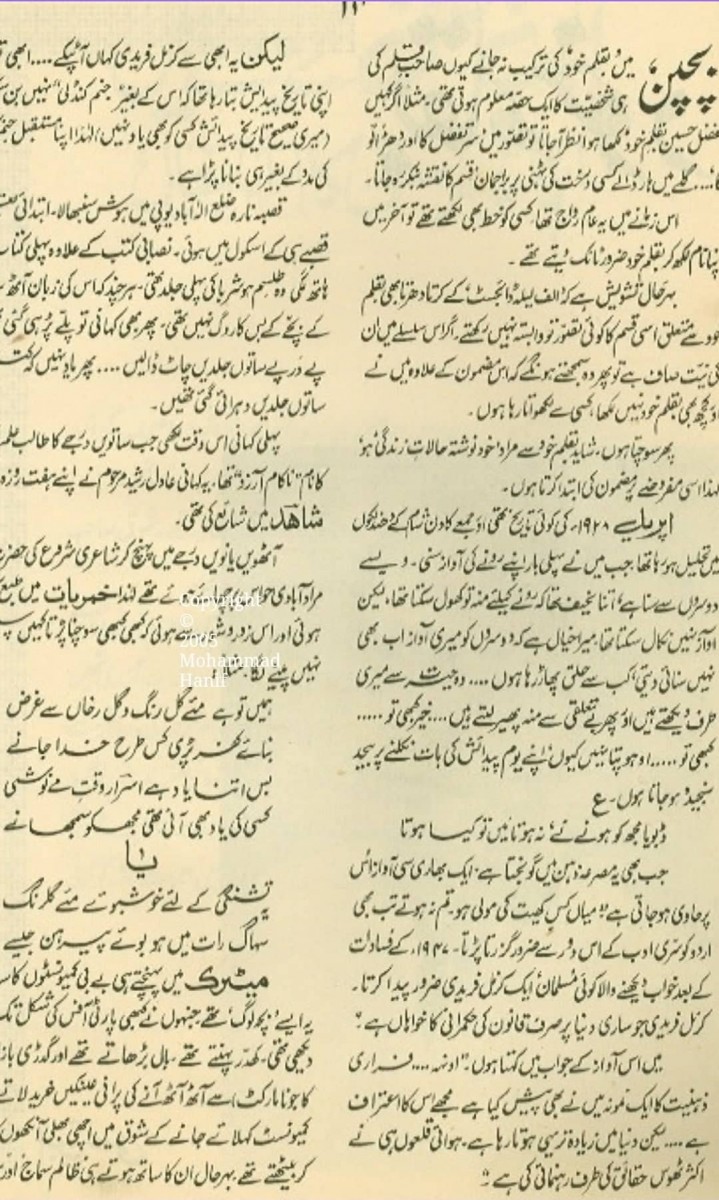 “Since we don’t know the exact date, it has become even more difficult to convince people of this mistake,” he added. He also gave references of research done on the life and work of the writer by scholars such as Mohammad Faisal and Rashid Ashraf (whose book is also titled Ibn-e-Safi: Shakhsiyat aur Fan) and believes that they have provided the most authentic and reliable information about his father’s date of birth. Ashraf has also edited a book on Ibn-e-Safi.

Apart from writing detective fiction, Ibn-e-Safi also used to write poetry and essays. According to ibnesafi.info, while writing poetry or a story, he would draw sketches on the margins of the manuscript to aid his thinking. Some of the sketches can be seen here and are from his poetry notebooks which have couplets in his own handwriting.

It has been more than 40 years since Ibn-e-Safi passed away but his novellas are still popular amongst Urdu and Hindi readers. In fact, as I noted earlier, in terms of popularity and sales, no Urdu writer has been able to beat him so far. One can find his books in almost every Urdu bookstore across India.