The Inner Rhythm of Words and Music

True to its title, Haruki Murakami and Seiji Ozawa’s ‘Absolutely On Music’ is a book that has to be read and listened to all at once. For once, the title of a Haruki Murakami book is completely accurate, reflecting the content without any ambiguity or shades of meaning: Absolutely on Music: Conversations is, in fact, “absolutely on music”. Or rather, it is not about music in general, but specifically about playing and listening to music. As a series of conversations between the celebrated Japanese writer Murakami and the equally (or more?) celebrated Japanese conductor Seiji Ozawa, it delves into musical performance from the differing perspectives of the performer and the listener.

Ozawa, the performer whose task goes well beyond individual effort – since his job as conductor is to bring together disparate musicians to create a common sound that must reflect both the composer’s intentions and the conductor’s own sensibility – is inevitably the star of the show. Murakami is explicitly self-effacing, pointing to his own lack of musical training and his greater affinity for jazz rather than classical music – even as his contributions make it clear that he has a well-developed and finely nuanced ear. 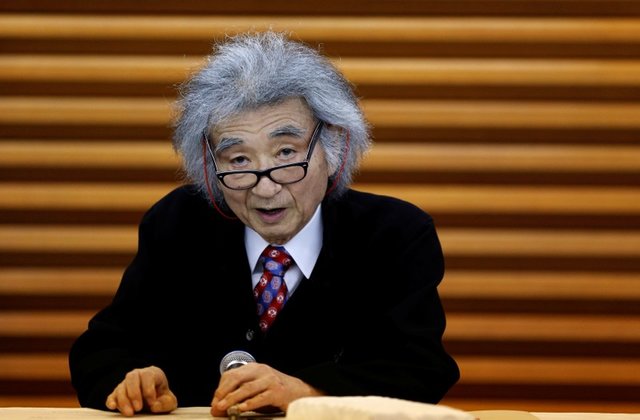 The conversations were relaxed, informal and often freewheeling – and they have mostly been written up that way. They occurred over a period of more than a year when Ozawa was being treated for oesophageal cancer and therefore was on some amount of enforced “rest” in between treatment, which provided him at least the minimal leisure time to engage in such talk while listening to some recordings of classical music or simply reminiscing.

They span different locations: from the first conversation in Murakami’s home in Kanagawa, Japan; through several meetings in Murakami’s office in Tokyo; to an accidental extended meeting in Honolulu, Hawaii, just after the earthquake and tsunami of 2011 struck the coast of Japan; and finally a discussion in Switzerland just after Murakami had attended the famous academy for young musicians that Ozawa runs every summer in a little town on the banks of Lac Leman.

Much of this book is really meant for aficionados, even cognoscenti. Murakami presents himself as a “musical layman”, without technical knowledge of the field, but it is abundantly clear that decades of careful listening have made him much more than that, and he is able to match and respond to Ozawa’s more evidently technical comments with understanding and insight. So there are lots of fascinating details and absorbing minutiae about interpreting particular pieces of music, for example: an extended consideration of Beethoven’s third Piano Concerto; a detailed look at Brahms, especially his first Symphony and assessing the Symphonies of Gustav Mahler, which are among Ozawa’s great loves. 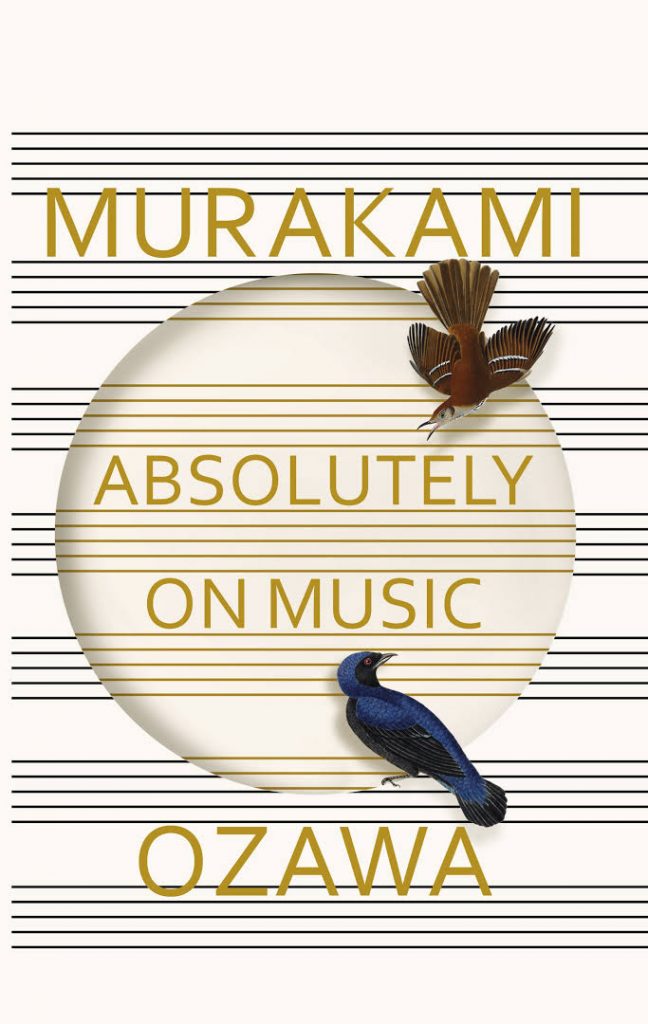 All this in turn means that it is impossible to read this book with wanting to turn immediately (thank you, YouTube) to those recordings and interpretations that are discussed at length. Truly, this is a book that has to be read and listened to all at once. Much of the focus is on orchestral music, although there is a lovely section on chamber music, especially string quartets.

But even for those without the training for or interest in listening to such music, there are fascinating insights about performance and interpretation that raise much larger questions, and present differing perspectives about concerns that are more widely applicable. One that particularly sticks in the mind is an issue that picks up on the ever-present contradictions of collaboration.

There was a well-known incident on April 6, 1962, at Carnegie Hall in New York, when the New York Philharmonic Orchestra conducted by Leonard Bernstein performed Brahms’ Piano Concerto No 1 in D Minor with the famous – and idiosyncratic – pianist Glenn Gould. One of the conversations occurs as Ozawa and Murakami listen to the recording of this performance, which also includes an unprecedented intervention by the conductor that has gone down in musical history. Before the performance, Bernstein comes to address the audience, specifically to let them know that what they are about to hear is the result of a deep disagreement between conductor and soloist on the interpretation of this music. The version they will hear is the (very slow, verging on ponderous) way that Gould wants it to be played, which raises the question Bernstein poses: When playing a concerto, who is the boss, conductor or soloist? Usually, says Bernstein, differing views on interpretation are resolved with a combination of “persuasion, charm or even threats”, but in this case, nothing worked, as the soloist stuck to his guns. 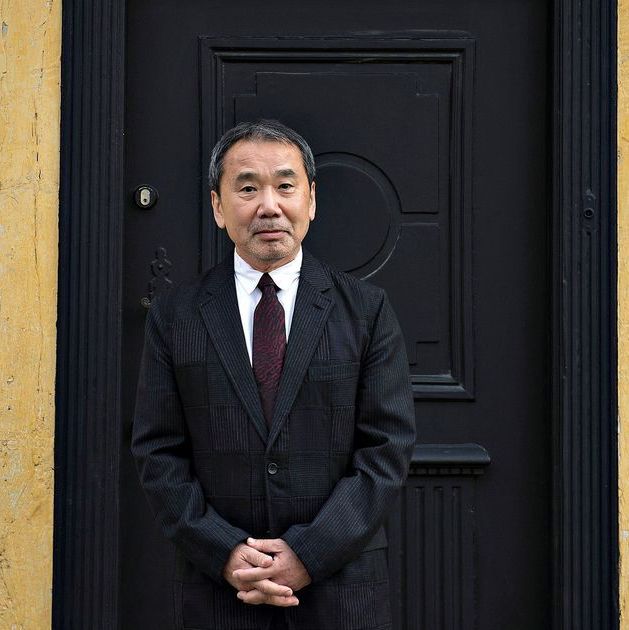 So if he (Bernstein) disagrees with this interpretation so much, what is he doing conducting it, rather than getting another soloist or handing the baton over to a junior assistant? (Incidentally, the assistant that night would, in fact, have been Seiji Ozawa.) He answers his own question in terms of the deep respect he has for Gould as this very “thinking musician”, and also in a “spirit of adventure”, to see where this completely unorthodox rendering of the music can take both performers and audience.

Ozawa disapproves of Bernstein making such an introduction, but as he listens to the music, he points out that, even though this is Gould’s conception, “Lenny (Bernstein) has got it absolutely right too. He’s putting his heart and soul into it.” In general, Ozawa notes that because soloists typically spend longer learning and practicing a piece, they may be able to get “totally inside the piece” in a way that conductors and orchestras with a few weeks of rehearsal cannot.

There are many other gems strewn across this book, but for those who are more interested in Murakami the writer than in Ozawa the musician, this brief foray when they discuss the relationship of writing to music would be of special interest. Says Murakami: “No one ever taught me to write, and I’ve never made a study of writing techniques. So how did I learn to write? From listening to music. And what’s the most important thing in writing? It’s rhythm. No one’s going to read what you write unless it’s got rhythm. It has to have an inner rhythmic feel that propels the reader forward.”

As a jazz lover, his approach is of polyrhythm, through the combination of words, sentences and paragraphs, the pairings of hard and soft, light and heavy, balance and imbalance. “When I’m writing a sentence, I automatically sound it out in my head, and a rhythm takes hold, kind of like in jazz.” But finally, you need a good ear to do it. “You either get it or you don’t.” Much like this book.