Finding the Way to a Man's Heart With Coffee

Witty and fast-paced, Khushnuma Daruwala’s 50 Cups of Coffee is a practical book that takes love out of the equation to great results. 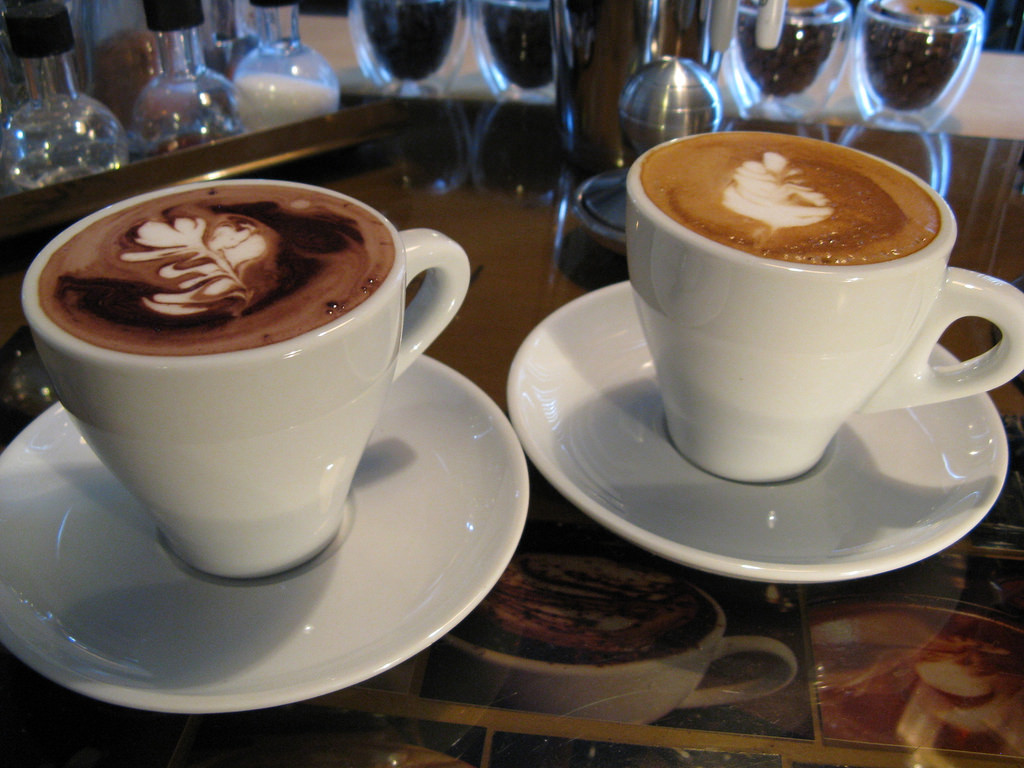 Meeting a stranger over coffee to discuss whether to spend their lives together is such a commonplace premise in our society, that we sometimes forget how crazy it is. Too often the mating dance is dismissed as too frivolous, but considering how much of an impact it may have on lives, it is worth looking at a little more closely. Khushnuma Daruwala’s 50 Cups of Coffee – The Woes and Throes of Finding Mr. Right is a lighthearted look at this aspect of Indian pre-matrimony. It works very well as a hilarious collection of anecdotes of a single woman in her mid-thirties meeting prospective life partners from matrimonial sites on first dates.

Witty and fast-paced, 50 Cups of Coffee is a practical book that takes love out of the equation to great results. Dia and her childhood friend Poppy are determined to discover Mr. Perfect while sipping coffee. 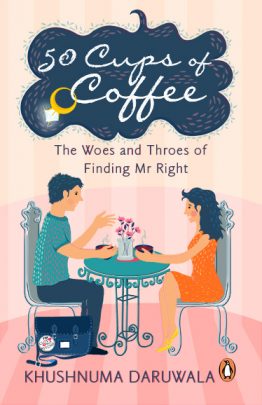 The beginning of the book is a little confusing because the author explains how these anecdotes are mostly from (but not restricted to) her friend Dia. The cynic in me was quick to wonder if this was a classic case of #AskingForAFriend. In the first couple of chapters, she also seems to be scared of being sued in feminist court. She seeks to try and defend her stance, seemingly forgetting that feminism is about ‘you being you, unapologetically.’

The book is littered with quick-witted, smarty-pants repartee throughout the book. Joking about unreal expectations of finding prince charming she says, “What do you mean no? It’s just a teensy weensy telephone pole! I heard Jack slithered up beanstalks for a lark and you can’t do it to retrieve my favourite scarf?”

Not one to trust matrimonial sites blindly, our protagonist gets set up by friends, goes speed-dating and even considers re-negotiating with exes, and all her encounters make for ridiculously funny reading. We have all heard similar recounts of dating disasters. A friend of mine had a boy send her his entire life history as a twenty minute audio recording. Another went speed-dating and met one of her earlier first dates there.

Never claiming to be an expert on relationships, the author recommends He’s Just Not That Into You by Greg Berhendt and Liz Tuccillo, and wonders why “mums don’t read this book to their little girls instead of fairy tales”. Commonly referenced in pop culture, this 2004 self-improvement book – now also a movie – tells single women that if a man you are interested in isn’t pursuing you, it means he’s just not that into you. That there are no mixed messages.

Daruwala, on the other hand, is not here to give you advice, instead 50 Cups basically sets out to “lift the spirits and offer a sense of kinship” to women who have suffered dating disasters.

What elevates this book from being just another #100IndianTinderTales are Daruwala’s crisp observations. What do men put their profiles on matrimonial sites want, if they don’t want to marry? As she figures out this bit of deceit, which may also be a form of self-deception, she remarks, “What makes matters worse is their absolute unwillingness to talk to their friends. Living in isolation with their own stupidity, without a ray of common sense streaming in, doesn’t help their cause or ours.” 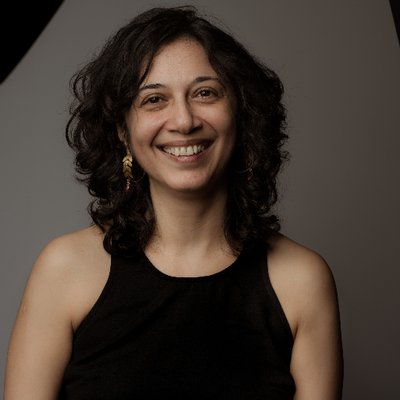 The high of caffeine-laced online-matrimonyville also has its lows. There is a lot of self-doubt, uncertainties and despair. Do you trust yourself to make the right choice? What are the legitimate reasons to reject a person? How do you know you are being too picky? What if your Mr. Right has passed you by? As the uncertainties mount, she muses that she is living in her own Truman Show or Survivor that “tests a girl’s mettle in the dating game”. But without hosts, tasks, wins, loses or eliminations, this is a tricky game. The singular focus, the arbitrariness and the absurdity of it all is best summarised can be caught in the following bit on cutlery, “Dinners are a tricky business. Being seen handling cutlery together too early in the courtship can be disastrous for a budding relationship, at least that’s what I read in Relationships Illustrated”.

Skipping along from one coffee date to another, there are a few times when Daruwalla touches upon the underbelly of dating. Besides finding the usual suspects who are married, sleazy, casually violent or commitment phobic, she also finds stalkers and sectarian men on matrimony sites. She dedicates one chapter to the latter. It includes ads calling people from other communities crossbreeds, dates comparing marrying outside your community to breeding cats with dogs and even a rejected suitor parting with the words, “If you don’t like me that is fine, but you must marry only within our community. Don’t ask me why!” It’s also worth mentioning that when the protagonist gets set up by a friend, one of her reactions to avoid the date is, “he’s not from the same community”.

Daruwala’s whirlwind narrative is a caffeine shot fit for everyone who loves a breezy read. With a relatable worldview and chatty tone, this is a perfect book to curl up to on a do-nothing holiday or to pick-up at the airport. It can be very funny as well, so be prepared to receive some hard stares from co-passengers as you laugh out loud at some of her words of wisdom, like “if he says ‘herpes’, run. If he says ‘mummy’, run a wee bit faster”.

Anjana Balakrishnan is a writer and a book reviewer, and her reviews have appeared in Deccan Herald, The News Minute, Canada’s Herizons, The Hindu, Woman’s Era and The Week’s Smart Life.