This excerpt from 'Assam: The Accord, The Discord' delves into the insecurities of the first non-Congress chief minister of Assam, and some ‘hard calculations’ of the Morarji Desai government. 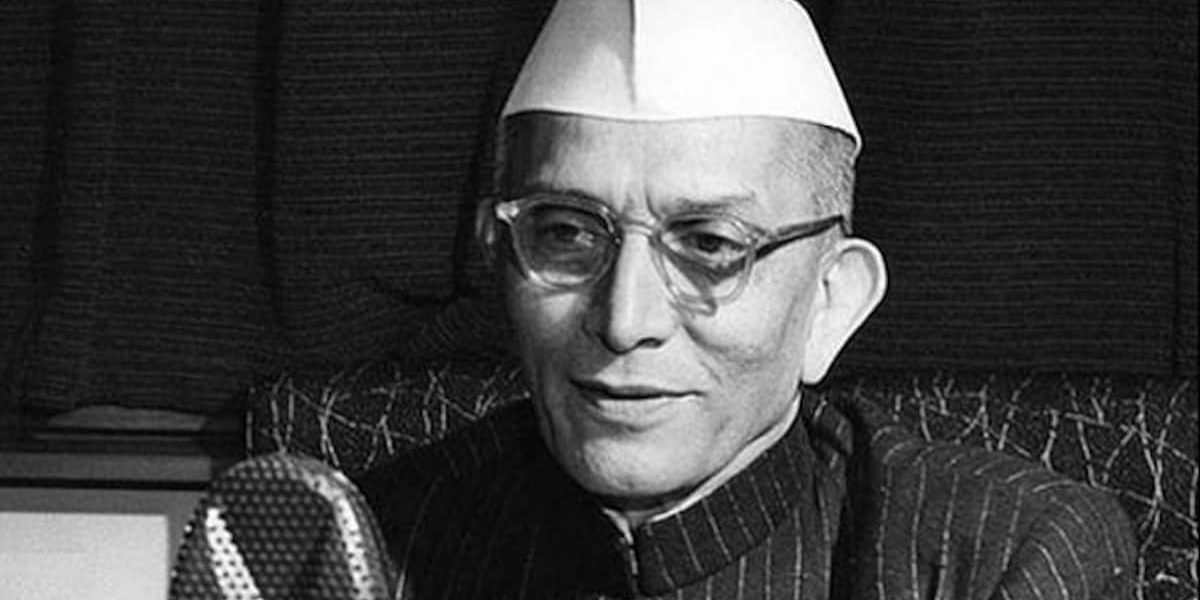 In the beginning of 1979, with a dissident group formed within the Janata Party led by Tarini Mohan Barua, (Assam) chief minister (Golap) Borbora came under severe pressure to scurry for support within the Assamese community to keep himself politically relevant. What seemed to have come handy to Borbora was that the Jana Sangh faction within the Janata Party during that time also tried to replace him with its candidate, Renuka Devi Barkataki, Union minister of state for education, social welfare and culture (1977-1979) in the Morarji Desai government by terming him ‘too secular’. They openly accused him of encouraging immigration from Bangladesh (by which they meant Muslims from across the border).

Borbora thereafter made a tactical statement in the Assam Assembly on March 16, 1979, stating that influx from Bangladesh and Nepal ‘was assuming alarming proportion and that his government has taken a firm stand in the matter’. Borbora spoke like a Jatiotabadi leader espousing Assamese sub-nationalism against the influx of all ‘outsiders’ into the state, including the Nepali community. During that time, disapproval for the entry of Nepalis from Nepal and Bhutan was beginning to gain roots within the AASU. With his statement, the chief minister certainly tried to align his position with that of the influential student body not only to gain credence among the majority population through it but also to silence his detractors. 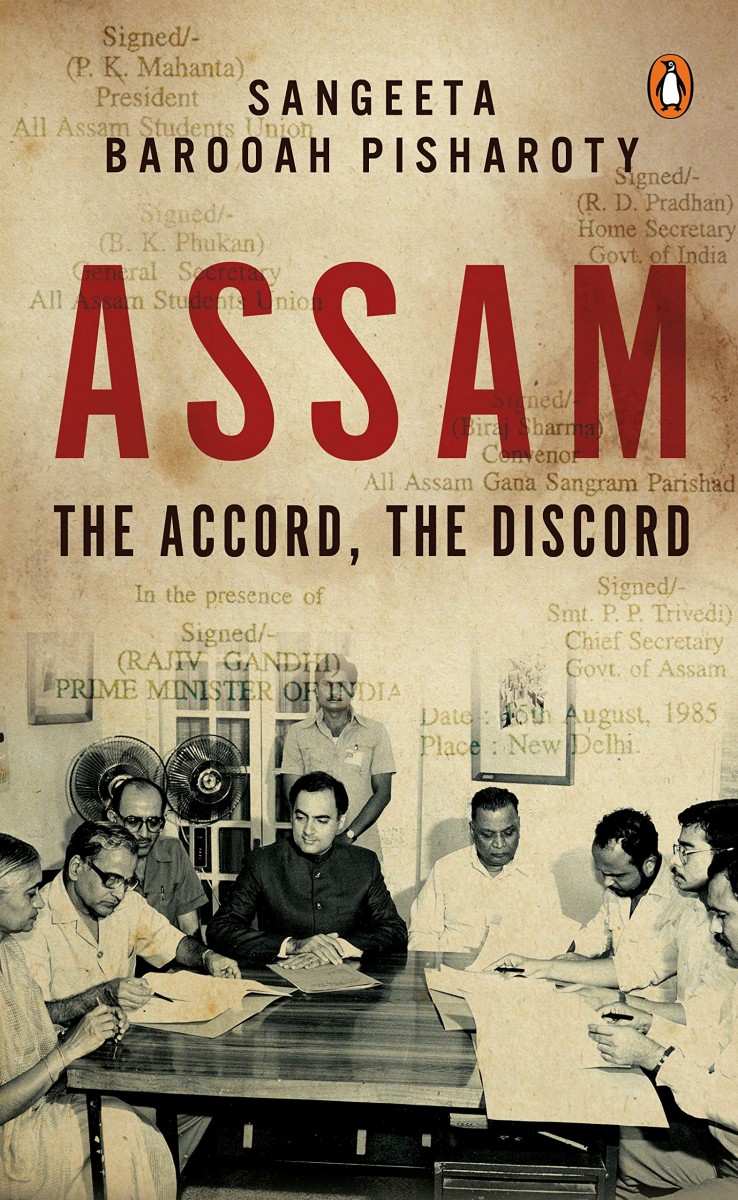 The next opportunity for Borbora to consolidate his position came in the form of a by-election in the state’s Mangaldoi parliamentary constituency following the sudden death of Janata member of parliament (MP), Hiralal Patowary on March 28, 1979. The Election Commission (EC) ordered a summary revision and publication of the draft electoral rolls of the Lok Sabha constituency on April 20, 1979, as per standard procedure, stating that the last date for filing of claims and objections would be May 21, the last date for their disposal June 15 and the final electoral rolls would be published on June 20. The process was to be wound up within two months.

Premkanta Mahanta, then serving as superintendent of police (border police) in Mangaldoi, claimed in his memoirs that the then DIG (border police) Hiranya Kumar Bhattacharyya asked the chief secretary R.S. Paramashivam to request the EC for the extension. However, Bhattacharyya, in an interview to me for The Wire in 2018, denied playing any such role, saying, he ‘only did my (his) job’ assigned by the government.

Referring to the Mangaldoi by-elections, K.P.S. Gill, then serving in the state’s police department, interestingly recalled in an interview with me for The Hindu in 2013, a meeting he attended with Paramashivam where the latter ‘made a strange remark’ to him, and quoted from Julius Caesar, ‘‘Mischief thou art afoot/take thou what course thou wilt!’’ Ironically, Paramashivam was later accused by the Congress of supporting agitators.

Also read | ‘Assam Has Already Missed the Bus, Deportation of Immigrants No Longer an Option’

According to Premkanta Mahanta, he, apprehending that ‘foreign nationals’ would slip in their names into the electoral rolls of Mangaldoi, had already begun the process of sending a border police official with each registrar of votes involved in the summary revision of the draft electoral rolls. In this context, there were two more significant developments. One was Borbora’s visit to Delhi where he had a long meeting with prime minister Morarji Desai on June 7, 1979. It can’t be ruled out that the meeting played a role in the EC’s sudden decision to extend the dates. The chief minister, as per a report published in the news magazine, Sunday, requested Desai to push back immigrants who had come from Bangladesh after March 1971. Borbora’s request had the support of the Assam Sahitya Sabha, an influential literary body which later became a part of the AAGSP, a signatory to the Assam Accord. 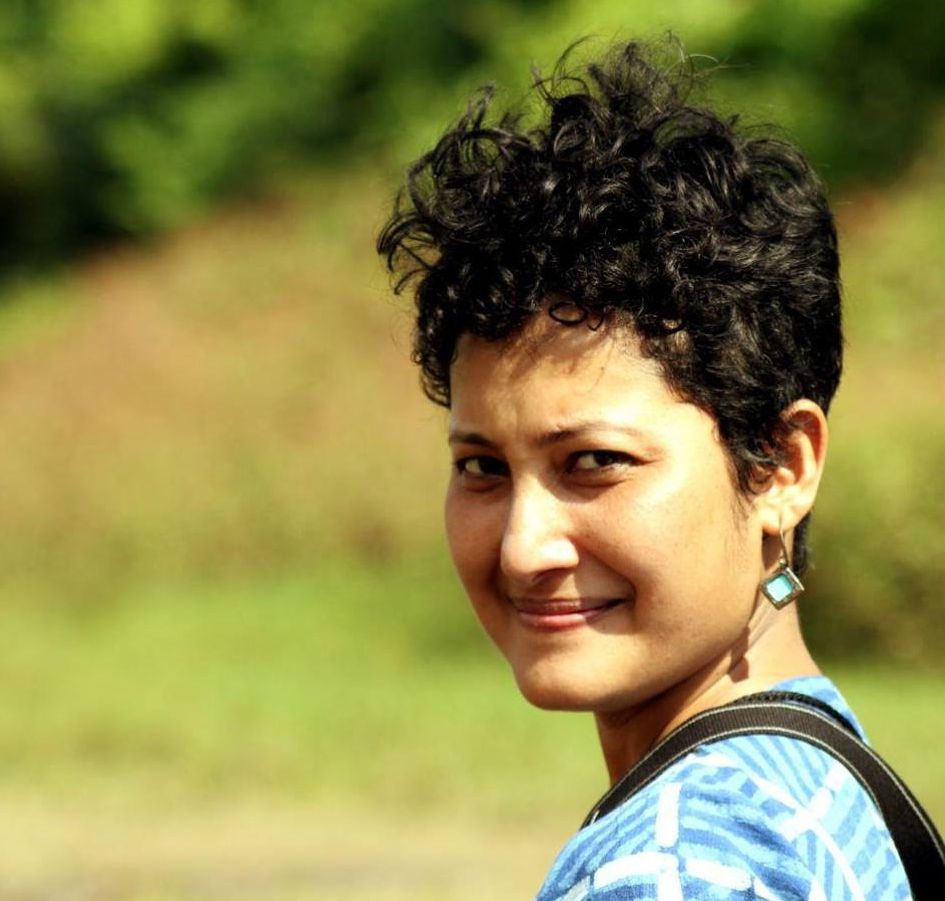 The second significant development was shared with me by K.P.S. Gill in his 2013 interview with me. Indira Gandhi, after losing the 1977 elections, was in political exile.

As per Gill, Anwara Taimur, the Congress member of the legislative assembly (MLA) from Dalgaon (in Mangaldoi district) who was seen to be close to Mrs Gandhi, offered to vacate the seat for her to contest from it as she considered it a safe seat, also because the effects of Emergency were not seen in the electoral results of the 1977 general elections in Assam.

When in March 1979, the Janata MP from Mangaldoi passed away, there began a strong rumour that Mrs Gandhi would instead contest from the Mangaldoi Lok Sabha seat and enter parliament.

‘Mrs Gandhi never fought from there [she successfully contested from Chikmaglur Lok Sabha seat in Karnataka in the 1978 by-election] but the then Golap Borbora government made some hard calculations, that if a certain number of Muslim voters were taken off the voters’ list, they would succeed in defeating a Congress candidate. So the students were used,’ Gill claimed.

That long meeting of Borbora with Mrs Gandhi’s adversary, prime minister Morarji Desai, must then be looked at more closely. Prior to that, Desai, while meeting an AASU delegation on the issue of ousting the bohiragata from Assam, was opposed to the outfit’s stand. Zoinath Sarma, who claimed to be present in that meeting, recalled that the prime minister, without going through the memorandum presented by the delegation, erupted, asking, ‘Do you think Assam is only for the Assamese?’

On hearing this, Sarma said, ‘We reacted sharply too. We told him first to go through the second paragraph of the memorandum before arguing with us. In that paragraph, we gave a succinct history of Tripura and what happened to its native people due to massive migration from East Pakistan.’

That the EC soon extended the dates of filing claims and objections to the supplementary electoral rolls of Mangaldoi constituency even though the prime minister was opposed to the AASU’s stand on bohiragata till just a few days ago can perhaps be seen as a political calculation of the government of the day, keeping that rumour about Mrs Gandhi in mind.