Excerpt: Life and Culture During the COVID-19 Lockdown

An excerpt from Manash Firaq Bhattacharjee's book 'The Town Slowly Empties: On Life and Culture During Lockdown'. 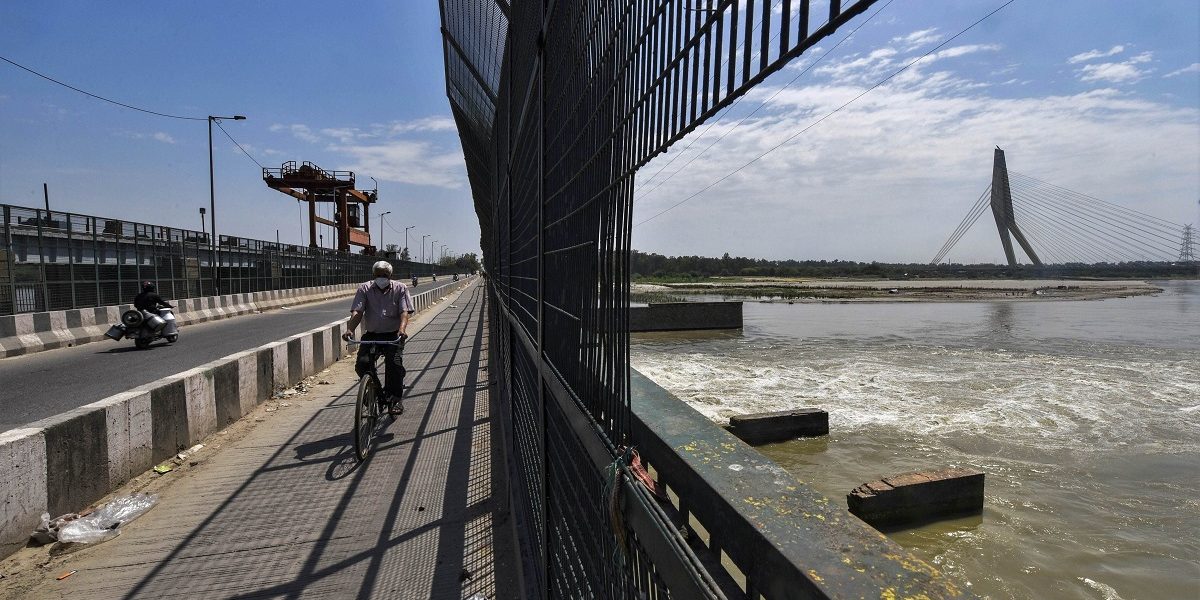 The following is an extract from The Town Slowly Empties: On Life and Culture During Lockdown by Manash Firaq Bhattacharjee, excerpted with permission from Copper Coin.

Today is 23 June. It has been one long, endless day since 23 March, when the nationwide lockdown began in India. Life has increasingly grown passive. We don’t seem to spend the days. Days spend us. Since 23 March, our activities have been reduced to circling inside our homes. Life has been reduced to a few rooms. There is suddenly an anxious gulf between inside and outside, home and the world. The world had suddenly entered a new time, one that will usher visible and invisible changes, and significantly alter our idea of life.

The atmosphere in the city of Delhi, free from the pollution of daily traffic, has cleared. Everyone is struck by the fresh blueness of the sky and the clarity of the stars at night. Like us, the trees and birds too look refreshed from breathing a cleaner air. Prior to this, with total disregard for life and environment, human indulgence pumped hazardous elements into nature. The lockdown has helped the fog of pollution to lift. It needed human beings to be forced out of the streets like unruly children, for the atmosphere to begin cleaning up the mess. 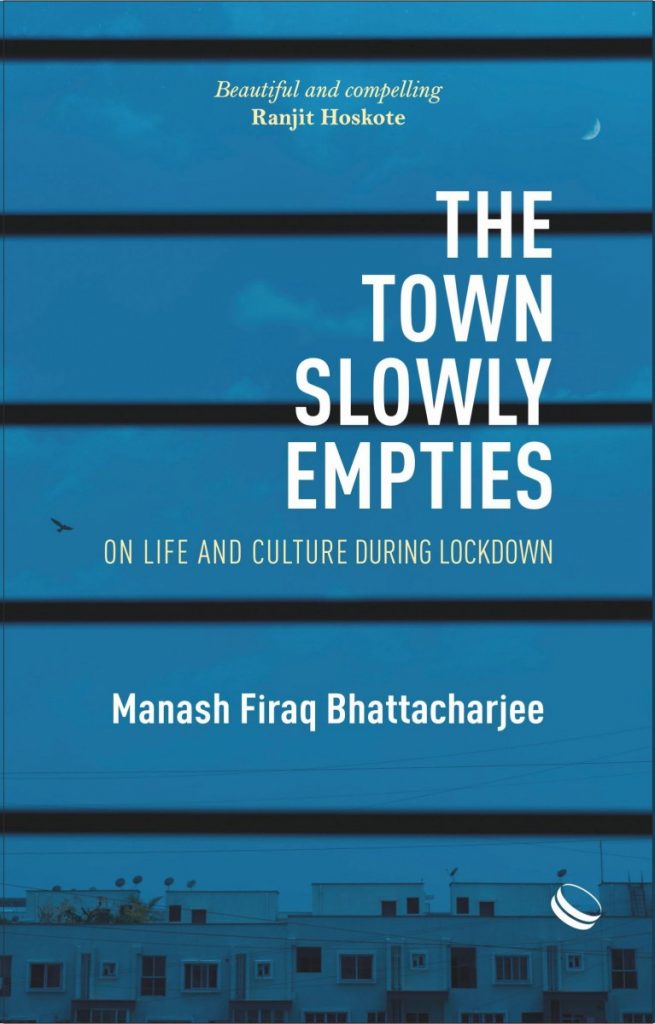 The accident that caused the outbreak of the coronavirus pandemic has released a set of logical consequences: death, health emergency, forced isolation, social distancing and paranoia. In India, the outbreak also caused two unanticipated consequences: decrease in pollution levels particularly in cities, and the huge reverse migration of daily wage labourers from cities to their homes in small towns.

The coronavirus pandemic reaffirmed the view of those who believe that history is never linear and unfolds in unpredictable ways.

T.S. Eliot writes in Gerontion, “Think / Neither fear nor courage saves us.”

Eliot says this in the context of history and how it deceives us with “cunning passages”. It is a perennially necessary warning. The key word here is “think” — an invitation to reflect.

Under lockdown, the radically new experience of life provokes us not to succumb to our usual, human propensities. This warning is useless for the migrant labourers whose daily earnings have suddenly disappeared as they face a situation of imminent hunger. They are forced to take a risk whose consequences they are not always capable of overcoming. Many have died of hunger or met with inexplicably cruel accidents on their way home. The health workers also risked their lives to attend to Covid-19 patients and many have got infected and died.

But for the rest of us who are a little guilty of the luxury — however stifling — of home and yet not saved from restless anxieties, the time of reflection is an ethical necessity.

As the Covid-19 pandemic caught the world unawares, human interaction was suddenly insecure and the future uncertain. In such moments, one takes a flight to the past. Childhood suddenly becomes visible. Not the nostalgia but the enigma of childhood. The road to adulthood is paved with strange flowers. These are flowers one cannot name.

The lockdown also prompted renewed interaction with nature. The sudden disruption of life’s mechanised routine and the conventional, daily ties with the world, led people to look elsewhere. Elsewhere, they found nature.

Those who could afford fancy mobile phones took pictures of birds and trees with a newfound excitement and posted these on Instagram and other social media. It was a departure from the habit of oblivion that is imbued in modern, fast-paced life.

This accidental love and return to nature was one of duress. It may remain transitory. Transitory passion is the essence of modern existence. People have been treating the environment like a commode: both, by a physical flushing out of the trees around them and flushing them out of memory.

In Abbas Kiarostami’s The Taste of the Cherry (1997), we see tractors and dump trucks at the various excavation sites, as the distressed protagonist, Homayoun Ershadi drives through Tehran. The sites rupture the greenness with the colour of excavated rocks and stones. The sudden chirping of birds against the constant noise of automation reminds one of the erosion of nature.

There is a poem by Vinod Kumar Shukla, “Sheher Se Sochta Hun” (I Think from the City) whose first lines read:

I think from the city,
is the forest being cut even from my imagination?
If the forest can’t be in the forest,
where will it be?
It will be in the trees, in the corner of city streets.

It reminds me of the Aarey forest controversy in Mumbai, where 3,000 trees are to be felled and relocated, to make space for building a car shed for the Metro. The matter is currently in the courts, though around 2,000 trees have already been cut. The growing population of cities needs more space for travel. Trees are expendable.

Charles Baudelaire heralded the modern era in his famous essay of 1863, “The Painter of Modern Life”. He called modernity an “indefinable something” and its exemplary figure, someone who is forever “quickening his pace… forever in search”. This figure is different from Baudelaire’s other, celebrated figure of the flâneur, the spectator of modern life from the sidelines.

The modern self, instead, is looking for a quality it cannot name. Modernity is a name for the unnameable. It is, Baudelaire says, “the transient, the fleeting”. Everyone is rushing towards what is disappearing, rushing towards their own disappearance…

The idea of life mirrored the logic of production: the maximization of happiness (an idiotic idea propounded by Jeremy Bentham) corresponded to the maximization of goods. We were to measure our values, in true utilitarian manner, against numbers. The index of happiness, associated with wealth, goods and property, became a value.

Baudelaire had summed up this all-encompassing utilitarian obsession with precision:

The worldwide death toll due to Covid-19 appears in a list that is constantly updated. Death has become a table of growing numbers. People are dying in numbers.