The prize will be announced at the Tata Steel Kolkata Literary Meet in Kolkata between January 22 and 27, 2019.

Three of the shortlisted books.

New Delhi: The DSC Prize for South Asian Literature on Wednesday announced its shortlist of six novels for the 2018 edition of the prize. It was announced by jury chair Rudrangshu Mukherjee at an event at the London School of Economics and Political Science in London. 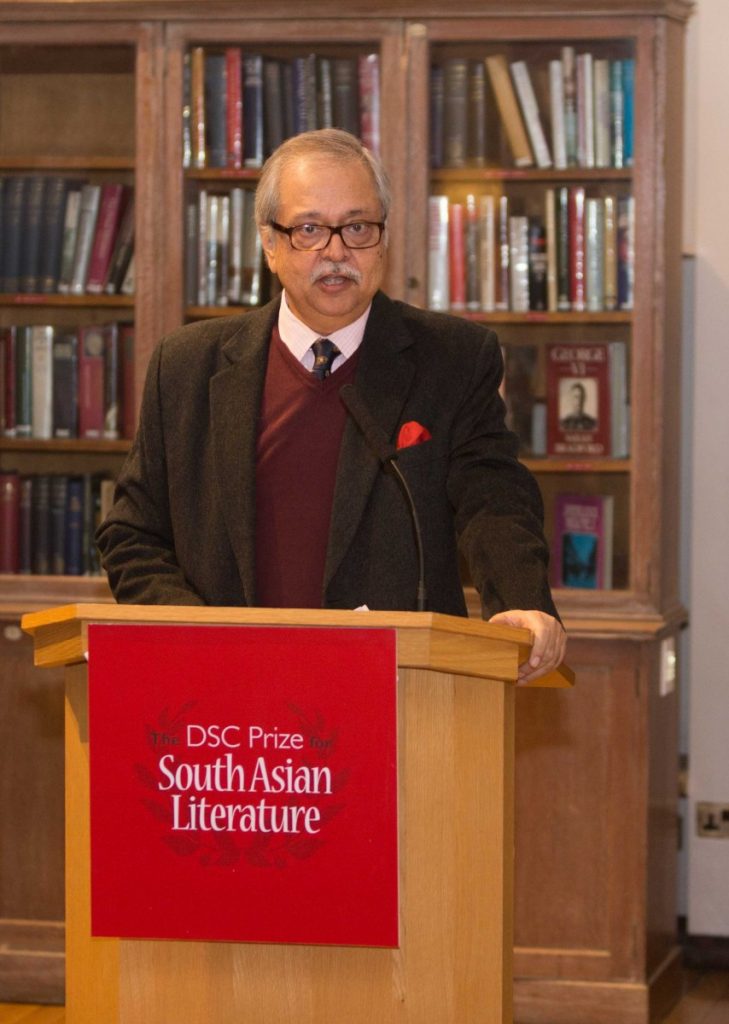 “The shortlist represents the very best of South Asian fiction writing, and the depth, creativity and unique narrative of each of these novels is indeed both impressive and inspirational,” said Surina Narula, co-founder of the DSC prize.

According to the DSC Prize Steering Committee, the prize this year received a record 88 entries, out of which 45 were written by women. A longlist of 16 novels including four translations, two by debut writers, six by women authors and three translated by women was earlier announced in New Delhi on October 10.

The $25,000 prize, one of the richest for literary competitions in the region, focuses on South Asian writing without bias in terms of ethnicity or nationality. Works of fiction that are in English or translated to English and are about South Asia or its people are considered. The prize money is equally shared between the author and the translator in case a translated entry wins. However, no translated work has yet won the prize in its eight-year history.

Apart from Mukherjee, who is a historian and chancellor of Ashoka University, other jury members for the 2018 prize include Claire Armitstead, theatre critic at The Guardian; Nandana Sen, writer, actor and child rights activist; Firdous Azim, professor of English at BRAC University, Bangladesh and Tissa Jayatilaka, author and translator from Sri Lanka.