Drought Is Not Simply a Natural Calamity, It Is Also Driven by Commercial Greed

In his foreword to Kavitha Iyer's book 'Landscapes of Loss', P. Sainath writes about the commodification of water and the thriving 'thirst economy' in the Marathwada region. 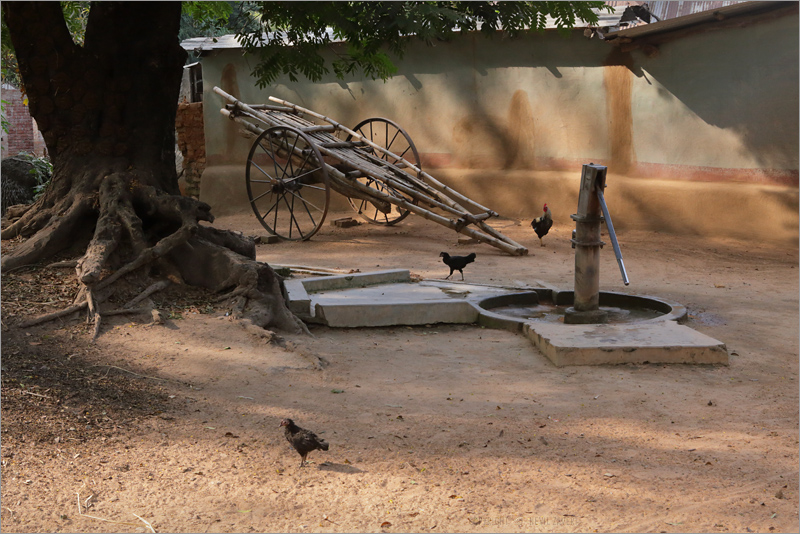 Representative image of a handpump. Photo: nevil zaveri/Flickr (CC BY 2.0)

As India witnesses its largest-ever farmers’ agitation, Landscapes of Loss: The Story of an Indian Drought, a new book by Kavitha Iyer, takes a close look at several of the deeper issues that have been afflicting the country’s farming community for decades now and brought it to this desperate pass.

In writing about the cyclical drought in Maharashtra’s Marathwada region, she presents a story representative of the unrest in large parts of rural India.

Below is an excerpt from the foreword written by Magsaysay awardee journalist and author P. Sainath for the book.

She had paid a full rupee for a litre of water and had picked up some fifteen litres. That wasn’t the regular price but an extraordinary one, she patiently explained, seeing our startled expressions. At the start of the scarcity season in this Aurangabad area, Shantabai was paying 20–25 paise a litre. But now, with scarcity at a peak, she stood for hours in the queue and paid whatever was demanded. ‘The public taps are dry,’ she said. 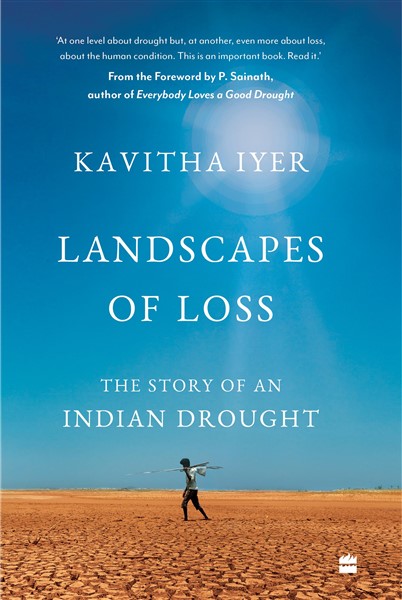 Considering what the beer and alcohol factories were paying for water in the same region at the same time, that was quite a price. There were about ten of them at the time, in 2016, and they were paying 4 paise a litre for 3-5 million litres daily. They had, in fact, paid 1 paisa a litre for ages, before a non-governmental organisation took the matter to the courts. Anyway, the issue was settled with them having to pay ‘four times more’. Yes, 4 paise.

Consider this: the highest – extortionist – rate that the poor agricultural worker Shantabai paid was twenty-five times higher than the standard rate the alcohol industry enjoyed for nearly two decades. The ‘standard’ summer rate she said she normally paid was still five times greater than the highest rate the beer factories paid in 2016.

Public outrage over the grossly unequal access to water flared up across Maharashtra that year. The Indian Premier League was forced to shift games scheduled in the state to venues outside it. (Stadiums hosting major sporting events consume massive quantities of water.) The Aurangabad bench of the Bombay High Court called for a 60 per cent cut in water to liquor factories in twelve districts of Maharashtra. Buildings coming up with a swimming pool on every floor – ‘balcony pools’ – were compelled to shelve that part of their plans, at least for a while. And after further protests, even the beer factories had to pay – one and a half paisa more. The rate for them, since 2018, is 5.5 paise per litre. I’m sure Shantabai is still paying the rates she did, or more.

Marathwada is painful proof that drought is not simply a natural calamity, that it is so largely driven by human agency and commercial greed. That insatiable plunder for profit has given rise to a thriving ‘thirst economy’. There are some months in the year when two sectors of Maharashtra’s thirst economy make profits that would stoke envy in Dalal Street and the many chambers-of-commerce fraternities: the borewell industry and the tanker industry.

P. Sainath is the founder-editor of the People’s Archive of Rural India.