Indian-born Megha Majumdar, Deepa Anappara, and Samanth Subramanian are on the list. 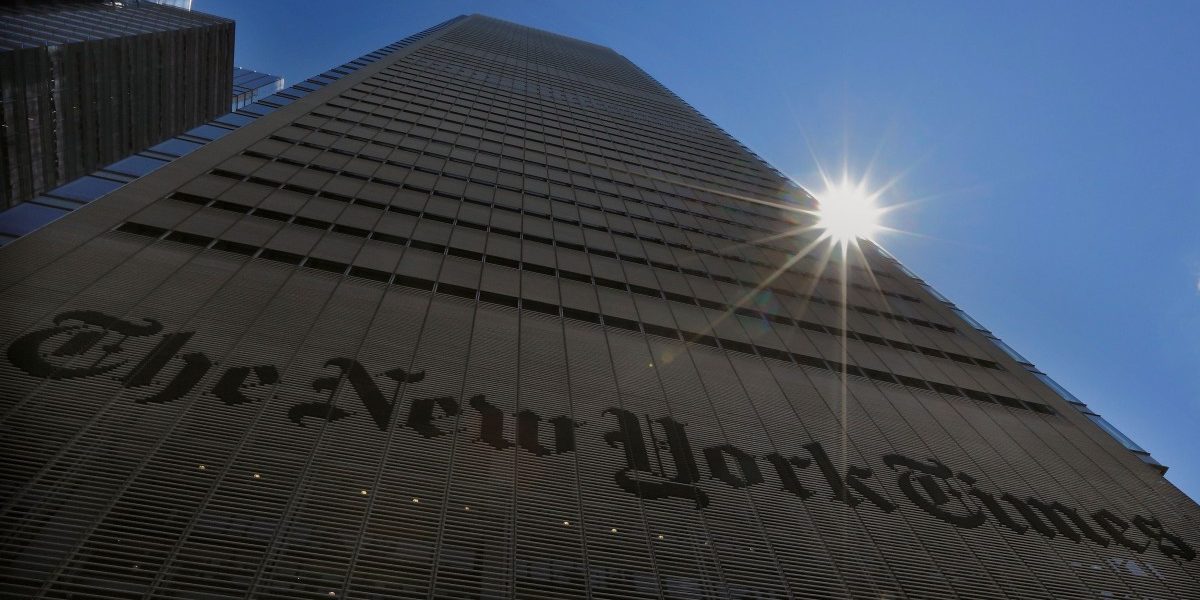 Editors of The New York Times book review section selected 100 “notable fiction, poetry and nonfiction” works from around the world.

The prestigious list also includes the work of fiction A Burning by India-born Megha Majumdar.

“A brazen act of terrorism in an Indian metropolis sets the plot of this propulsive debut novel in motion, and lands an innocent young bystander in jail. With impressive assurance and insight, Majumdar unfolds a timely story about the ways power is wielded to manipulate and crush the powerless,” the report said of the book.

Djinn Patrol on the Purple Line by Deepa Anappara, who grew up in Kerala, also features on the list.

“This first novel by an Indian journalist probes the secrets of a big-city shantytown as a 9-year-old boy tries to solve the mystery of a classmate’s disappearance. Anappara impressively inhabits the inner worlds of children lost to their families, and of others who escape by a thread,” the leading daily said.

Samanth Subramanian’s A Dominant Character: The Radical Science and Restless Politics of J. B. S. Haldane is a nonfiction work.

“Haldane, the British biologist and ardent communist who helped synthesise Darwinian evolution with Mendelian genetics, was once as famous as Einstein. Subramanian’s elegant biography doubles as a timely allegory of the fraught relationship between science and politics,” the report said.

Subramanian is a journalist and lives in London.

“A fellowship at a study center in Germany turns sinister and sets a writer on a possibly paranoid quest to expose a political evil he believes is loose in the world. Kunzru’s wonderfully weird novel traces a lineage from German Romanticism to National Socialism to the alt-right, and is rich with insights on surveillance and power,” the report said.