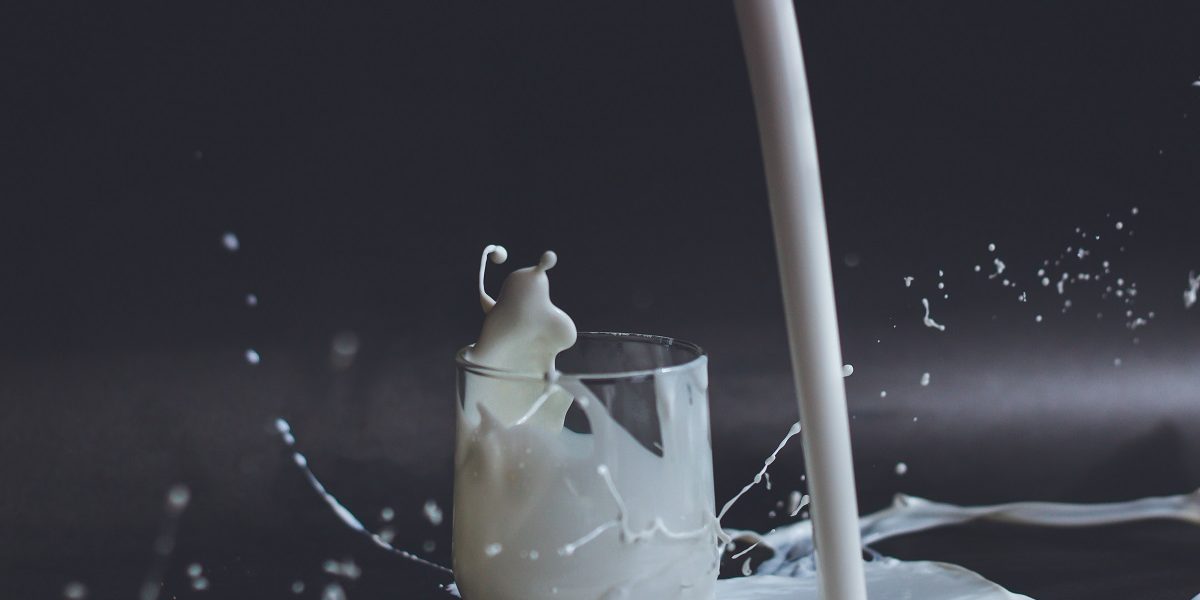 Despite the instant nature of information in the digital age in which fake news, doctored images and videos travel across India in no time, it will come as a surprise to many readers that there is a world beyond Amul. Many readers of this book review will be hearing of the Arokya brand of milk and ice cream for the first time.

Harish Damodaran, national editor of rural affairs and agriculture at the Indian Express, has documented the story of Hatsun Agro in the book Broke to Breakthrough. It is the history of Hatsun Agro, India’s largest dairy product company. Hatsun Agro is not a child of the information technology revolution in India. Nor is it about venture capital funding of a ‘start up’ which is a craze today for aspiring business ventures. It is rather the story of a business set up by a college dropout, not living in a big, thriving city. It tracks the vicissitudes of a business, the generosity of some and the failure of several business ideas.

R.G. Chandramogan, the promoter of Hatsun Agro, came from Thiruthanga, a town in Virudhunagar district of Tamil Nadu. His mind went blank while writing the chemistry paper in the pre-university examination and walked out of the examination hall. He went to watch two movies in succession that evening, Thangai and Maadi Veettu Mappillai.

This book is the fascinating story of someone who failed his pre-university examination but went on to set up a business that has now grown into a leading private sector dairy company in India. Its brands, Arun Ice Creams, Arokya milk, Hatsun Curd, Hatsun Paneer, Hatsun Ghee, Hatsun Dairy Whitener, Ibaco and Oyalo may not be known in north and east India but in the southern states, these products are widely consumed and highly appreciated. They are household names in Tamil Nadu and Karnataka.

Chandramogan started his professional life in 1967 as an employee with a timber merchant in Villupuram, 160 km south of Madras, at a monthly salary of Rs 65. His breakthrough was provided by an uncle who gave him the idea of an ice cream factory. This was an investment of Rs 25,000, out of which Rs 12,000 was a loan from Tamilnad Mercantile Bank and Rs 13,000 was raised from the sale of three shops owned by his father. This was in April 1970.

The rest, as they say, is history.

The book documents how Chandramogan explored new markets for Arun ice cream. It was IIT Madras, which provided a breakthrough to Arun Ice Cream. Annamalai University at Chidambaram, 225 km from Madras, was the next big market. He went to other smaller cities in Tamil Nadu and captured the market there. It was much later that Arun could become the highest-selling brand in Chennai itself.

The book provides an interesting account of how the request of a shop owner for a deep freezer for setting up an ice cream parlour was rejected.

Students of management in various business schools will find it interesting to learn how Arun competed with Kwality, Joy and Dasprakash, all of which were well-established ice cream brands. The baby steps taken in the early years to promote the Arun brand are not only interesting but also highly motivating. These were innovative, low cost but highly impactful.

In March 1986, Hatsun Foods Private Limited was incorporated. By 1990, Hatsun had become the market leader for ice cream in Tamil Nadu.

The author’s account of switching from pushcarts and tricycles to delivery by refrigerated trucks makes interesting reading.

The story of how the company entered into the milk business is equally fascinating. Aavin was a popular brand of the Tamil Nadu Cooperative Milk Producers’ Federation. How could a new business, a startup in today’s parlance, hope to compete with a well-established cooperative which had the support of the government?

This is where the book becomes engrossing for the reader. The economic reforms of 1991 are hailed as precursors to India’s success in achieving high economic growth during the subsequent years, particularly from 2004 to 2012. But the milk sector did not really achieve freedom from government regulations as the Milk and Milk Product Order 1992 continued to be a barrier for new entrants in the milk business from the private sector. Registration with the Union government was required if milk processing capacity exceeded 75,000 litres per day. The MMPO was lifted only in the Union budget of 2002-03. From then on, the milk brand ‘Arokya’ took off and sales of milk yielded a higher turnover than the sale of ice cream.

It is about the same as Amul!

The book covers all the aspects of the business from the cost of production to branding to diversification. The professional help taken by the company in various aspects of business would be of interest to existing businesses also, and not only in the milk sector.

In this book, Harish Damodaran has examined the role played by promoters, his employees, vendors, consultants and others. It is not common for a local business to compete with existing brands which have enormous acceptability. Students of management will find the book engrossing and useful.

In today’s business environment private equity funding is rather easily available to those who have appealing business ideas. This book is about a business venture in the previous era, when the entrepreneur was largely on his own.

While credit for the white revolution in India would undoubtedly go to the Gujarat cooperatives, the role of private sector milk companies like Hatsun needs to be appreciated as they are working without any financial support from the government. Hatsun is also following the model of procuring milk directly from farmers. It must however be noted that it is the milk producers who provide milk on (ten to fifteen days) credit to Hatsun as well as the cooperatives!

We need many more books on similar subjects so that the efforts of previous generations of businesses established by first-generation entrepreneurs are documented for posterity.