Book Review: How the Indian State Created a ‘Brand Image’ To Generate Investments 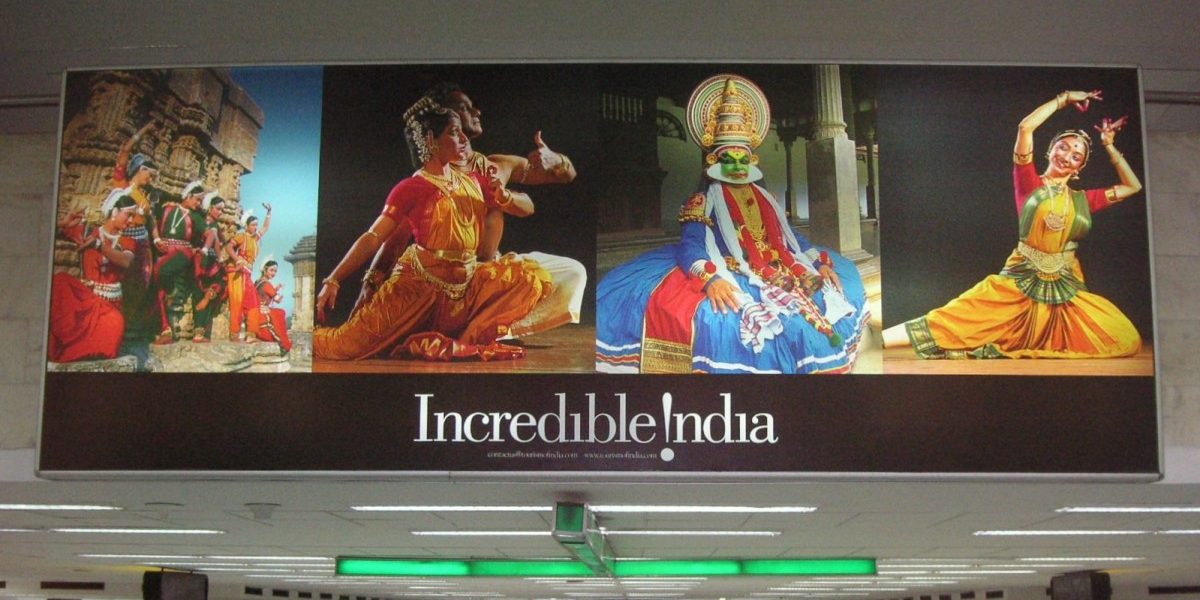 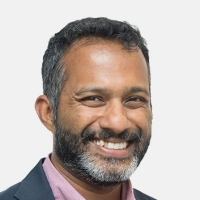 A picture, as the adage goes, is worth a thousand words. It’s equally possible, as political scientist Ravinder Kaur’s Brand New Nation: Capitalist Dreams and Nationalist Designs in Twenty-First-Century India demonstrates, for a set of publicity images to spark a superb book that catalogues the rebirth of a post-colonial India that’s unabashedly capitalist, increasingly nativist and populist. The book focuses our gaze on the Indian state and how it has attempted to create a ‘brand’ or image of India that can be used to generate investments into the country. Kaur’s magnificent and innovative rendition allows us to comprehend how India has become capitalist through various reforms but also, pivotally, advocacy campaigns and initiatives with pithy tags like ‘Rising India’ ‘Shining India’ and ‘Incredible India’ and even Prime Minister Narendra Modi’s ‘Ache Din’. The visual archive Kaur draws on powers the book’s analytical core, allowing us to grasp how the ‘public’ case for liberalisation was made by the state to reassure citizens of the epochal shift and quell potential resistance. Capital requires amenable politics that can fuel its growth.

These seemingly anodyne images and slogans were deployed to service the Indian state’s quest for capital in a world where countries are competing with one another for investment. In the book, Kaur covers each of these campaigns through different chapters, dissecting their efficacy in a world where states are increasingly becoming vessels for global capital through their brands as emerging or rising powers.

Interestingly, Kaur questions the failure of the BJP’s ‘India Shining’ campaign, instead claiming that it sowed the seeds for the Indian state to embrace capital, then a departure after decades of policies that throttled capital. Indeed, as Kaur argues, it is difficult to cover and explain Modi’s political rise without the BJP’s surrender to a discourse that fetishises India’s identity and culture to generate capital for development.

Another key contribution of the book is the focus on the state and its role in a globalising world. Kaur shows the futility of arguments that emphasise the state’s diminishing or withering given ostensibly inexorable market forces that are. The state matters more than ever and can reinvent and repackage itself to confront, collect and control capital flows. The state’s territory and cultural markers or aspects related to the nation become part of an ‘enclosed arena of production and exchange’ to draw external resources.

Both the nation and the state are engaged in this process of capital accumulation driven by seemingly clear logics. This process amounts to what Kaur astutely identifies as a ‘remixing of history’ where ancient cultures and modern ambitions are fused to produce a brand attractive enough to drive investment. This remixing also points to a nation that is ripe for reimagination and whose problems can be targeted and remedied through technocratic fixes under an albeit traditional edifice.

India, in other words, needs a renewal or reboot, not a restructuring. By no means, however, is this process unique or limited to India. Since the 1990s, developing countries across South Asia and other regions that remained somewhat closed before, have faced similar pressures to ‘open up’. India is a critical case but one whose importance is marked by the size, scale and potentials of the Indian economy.

India’s example in nation-branding, is in different ways, being seen across South Asia now as countries like Bangladesh, Sri Lanka and Pakistan experience similar pressures to liberalise through a technocratic politics. Kaur’s focus and approach allow us to analyse and understand these ongoing economic transformations in South Asia in a new light.

Who does this ‘branding’ or packaging? Kaur argues this task comes down to a broad range of individuals or professionals, especially from the private sector and civil society including experts, advertising professionals, lobbyists and social media influencers that can deftly visualise India, its past and potential as a nation-state poised to make an economic leap after decades of sluggish growth. The makers of this new ‘brand’ inhabit a space of anti-politics in that they largely deem their efforts as apolitical, technocratic and patriotic. Dissent must be reserved and eschewed given its ostensible damage to the ‘brand’. Yet, as Kaur shows, their contributions are immensely political, extolling and advancing narratives that are exclusionary, nativist, supportive of authoritarian instincts (or strongman politics) and steeped in religiosity, all of which run counter to India’s deeply diverse mosaic.

Undoubtedly, these efforts powered India’s brand, especially around Modi’s rise, but how did they interact and collide with other political factors like a feckless opposition, weak political parties and the proliferation of technologies that make it easy for brands to be created, pushed and sustained. Neither does Kaur unpack how competing national security discourses like ‘India as a leading power’ or ‘Indo-Pacific Power’ also help causes that boost India’s economic heft since a weak, economically inert India could undermine regional and global security projects under US hegemony, especially its competition with China. Kaur acknowledges these issues but does not delve deeply into them but future scholars have much to mine here when understanding India’s ‘rise’ since Modi’s arrival in 2014. Like any good book, Brand New Nation leaves us with questions that require answers.

Brand New Nation is a tour de force that sheds light on how post-colonial India has changed and is changing rapidly. Kaur’s book opens our eyes to those changes.