Being Compassionate and Casteless is Etched in Our Genes

Books like 'Early Indians' give us a reason to hope that this 'new India' will crumble soon and give rise to the more compassionate, casteless society which is actually etched in our genes. 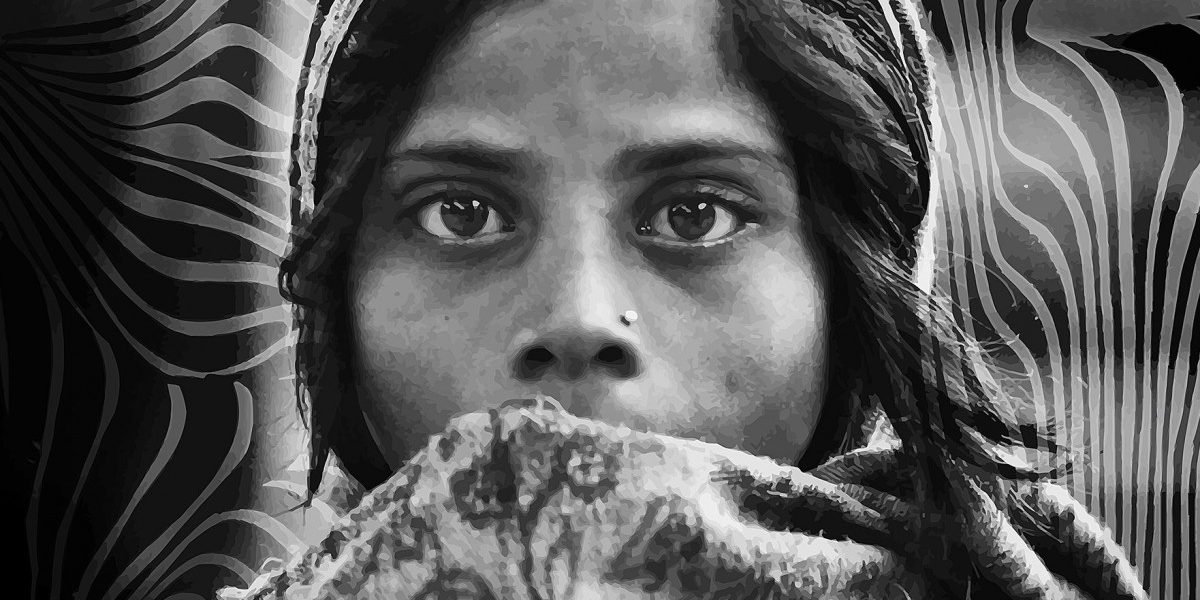 Caste oppression in India has varying definitions of normal for the upper and lower caste communities. Credit: The Naked Ape/Flickr (CC BY-NC-ND 2.0)

Tony Joseph’s book Early Indians: The Story of Our Ancestors and Where We Came From (Juggernaut, 2018), is a fascinating account of the story of civilisation. It is pre-history, served fresh with scientific evidence and objective validation.

Mead’s account of beginning of civilisation is interesting and is equally touching, more so in times when we have somewhat lost the art of compassion, engulfed by violence, arrogance and hyperbole, thereby threatening our very basis of being called civilised. It is in these times that a book which traces the history of early settlers of the subcontinent makes a whole lot of sense. 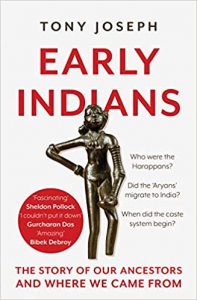 In fact, in the Introduction itself, Tony Joesph mocks that the new nationalisms of the eighteenth and nineteenth centuries built on the ideas to make everyone believe that the newly created nations they belonged to were infinitely superior to all other nations, and that they had always existed, from “time immemorial” even when he feels that the so called “time immemorial” can be grasped and pinned down. And he does the same in the pages which follow. He says, nations as we understand them today, are no older than a few centuries and we are all interconnected – genetically, culturally and historically – far more than we imagine (sic).

The beauty of Early Indians lies in the author’s ability to make the complex subject of genetics easy to grasp and serves the same with a lucid explanation of vocabulary and relevant processes of genetic techniques which help us in deciphering our pasts. The book is compactly divided into four chapters and an Epilogue. Like a true scholar, Joseph asks questions and then answers them, his arguments anointed by historical and genetic evidence.

The premise of the first two chapters, besides explaining the logic of genetics in anthropological studies, is to establish the fact that Out of Africa (OoA) migrants (our super parents) first came to India around 65,000 years ago, but these were blindsided by the presence of archaic humans who have been well settled in the region for hundreds of thousands of years.

The author proves that 70-90% of mitochondrial DNA lineages derive their origin from the First Indians, which means that in 70-90% percent Indian women, if you traced their maternal line back through the ages, you will arrive at a woman who was an original OoA migrant and reached India some 65,000 years ago.

Joseph asks, if you are to identify a single person who embodies us Indians the best, who do you think it should be? He retorts that she would most likely be a tribal woman because she is carrying the deepest rooted and widest spread mitochondrial DNA lineage in India today. This is an astounding statement more so when we, the modern inhabitants of India, have been busy pushing the Tribals out of their homes to grasp their lands and forest resources. With us at the helm of things, Mead’s compassion and hence civilisation is surely in dangerous hands!

The author’s description of the Mehrgarh civilisation site in the Bolan Pass in Balochistan is an interesting read. Besides giving an idea of the type of settlement, the discussion establishes that the settlers in Mehrgarh had origins across the Zagros mountains of Iran.

The final two chapters of the book deal with the Harappan civilisation and with the coming of Aryans into the subcontinent. The description of the first urbanites, namely the Harappans, is lucid. Besides the facts we already know about the Harappans, Joseph emphasises on an important element which can be relevant to the current ‘crisis of compassion’ we see today in.

Also read: What Did the Harappans In? Not a Simple Drought

He writes that the Harappan civilisation was different from its contemporaries (Mesopotamians and the Egyptians) in the lack of representation of violence between humans. For a general reader like me, this was thought-provoking. The author mentions that in the 700 years of the Harappan civilisation’s existence there is no evidence that any of its cities were attacked or burnt down – a fact which we, the present day inhabitants of the subcontinent, should seriously contemplate about and try to learn from.

The Early Indians deals in detail with the languages spoken by the Harappans and the spread of this Proto-Dravidian language into South India. The book makes easy the understanding of complex linguistic issues particularly with respect to the Austroasiatic languages (Munda and Khasi). Having said this, the description imposes an encumbrance at places during these discussions, nevertheless the importance of the section cannot be overemphasized.

Like all good authors, Tony Joseph saves the best for the last. The final chapter deals with the when and how story of coming of the Aryans into the subcontinent. He discusses the controversial issue of whether Aryans migrated out of India, as is believed by a number of right wing historians and organisations like the RSS. Joseph uses genetic evidence and the spread of languages to prove that actually the reverse is true. He says that since first Indians have no descendants in the world, hence the possibility of Out of India migration is a nonstarter (sic). 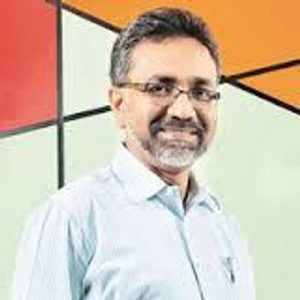 The genetic signature of the Aryans clearly shows that the subclade R1a-Z93, which is common in India, has been found in many central Asian Steppe samples that date back to 2500 BCE. He also mentions that studies have shown that there is a higher prevalence of R1a among higher caste Indians as compared to their lower caste counterparts and this proves that the genetic signature of the Aryans, which is more prevalent among Indo-European-language-speaking countries, is also higher in the traditional custodians of the oldest of the Indo-European language (Sanskrit) in India. The author also argues (with historical facts) against the notion of Harappan civilisation as Vedic, another figment of right wing imagination.

In the Epilogue the author brings out an interesting conclusion. He mentions a study from 2013 entitled, Genetic Evidence for Recent Population Mixture in India. The results of this study, based on genome-wide data from 73 population groups, showed that between 200 BCE and 100 CE, there was extensive mixing between different Indian populations. This mixing came to a sudden end around 100 CE. The study links sudden cessation of the intermixing to the beginning of the caste system. This is an important conclusion because this one demographic event carved the Indian society as we see today. Thus, the caste system in India is not coterminous with the arrival of the ‘Aryans’ in the subcontinent. It fell in place around the ankles of the Indian society only about two millennia later (sic).

To read the Early Indians, was like going on an unexplored sea (of India’s pre-history). By the end of the book I had a feeling of being vindicated on many facts which are challenged by the narration of the present day order. Margaret Mead’s evidence of compassion as the final declaration of being civilised, is seriously at risk in the ‘new India’ we live in. Books like Early Indians give us a reason to hope that this new India will crumble soon and give rise to the more compassionate, casteless society, which is actually etched in our genes.