Mantel twice won the Man Booker Prize for Wolf Hall and Bring up the Bodies. 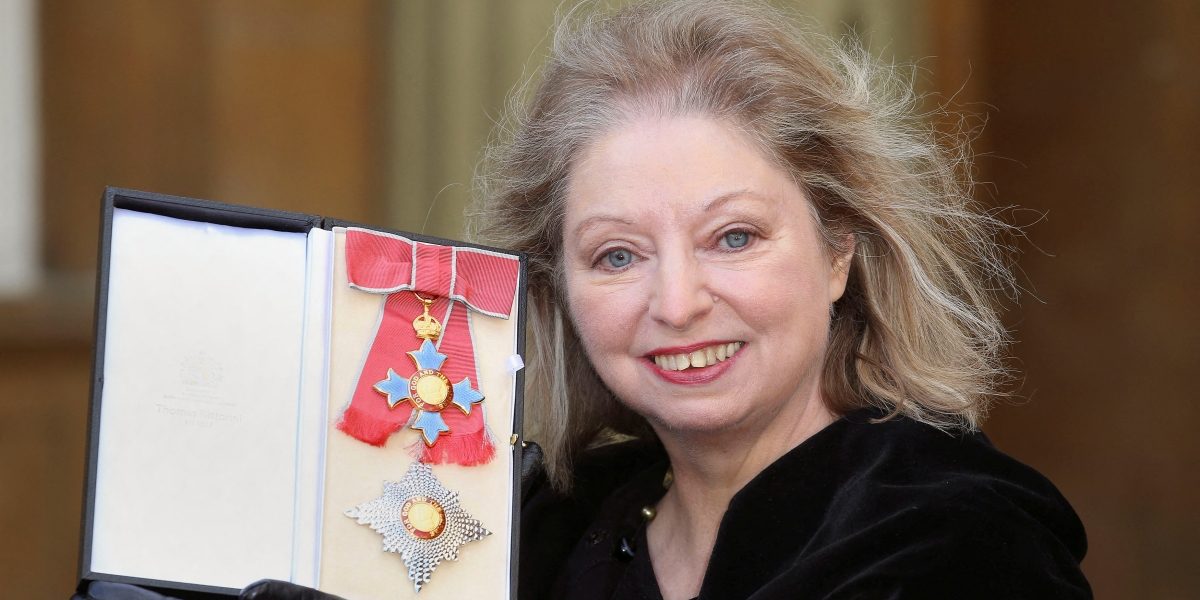 Author Hilary Mantel poses with her Commander of the British Empire (CBE) award at Buckingham Palace after an investiture ceremony by Prince Charles in London February 6, 2015. Photo: Reuters/Philip Toscano/pool

London: Hilary Mantel, the best-selling British author known for her award-winning Wolf Hall historical trilogy, died on Thursday at the age of 70, her publisher said on Twitter on Friday.

Mantel twice won the Man Booker Prize for Wolf Hall and Bring up the Bodies, the first two books in the trilogy. The final in the series, The Mirror & the Light, was published in March 2020.

“We are heartbroken at the death of our beloved author, Dame Hilary Mantel, and our thoughts are with her friends and family, especially her husband, Gerald,” 4th Estate Books said.

“This is a devastating loss and we can only be grateful she left us with such a magnificent body of work.”

The Wolf Hall trilogy, which has been serialised by the BBC, charted the fortunes of Thomas Cromwell and his spectacular rise from the streets of London to the chief minister of King Henry VIII.