Review: The Possibility of Infinite Identities 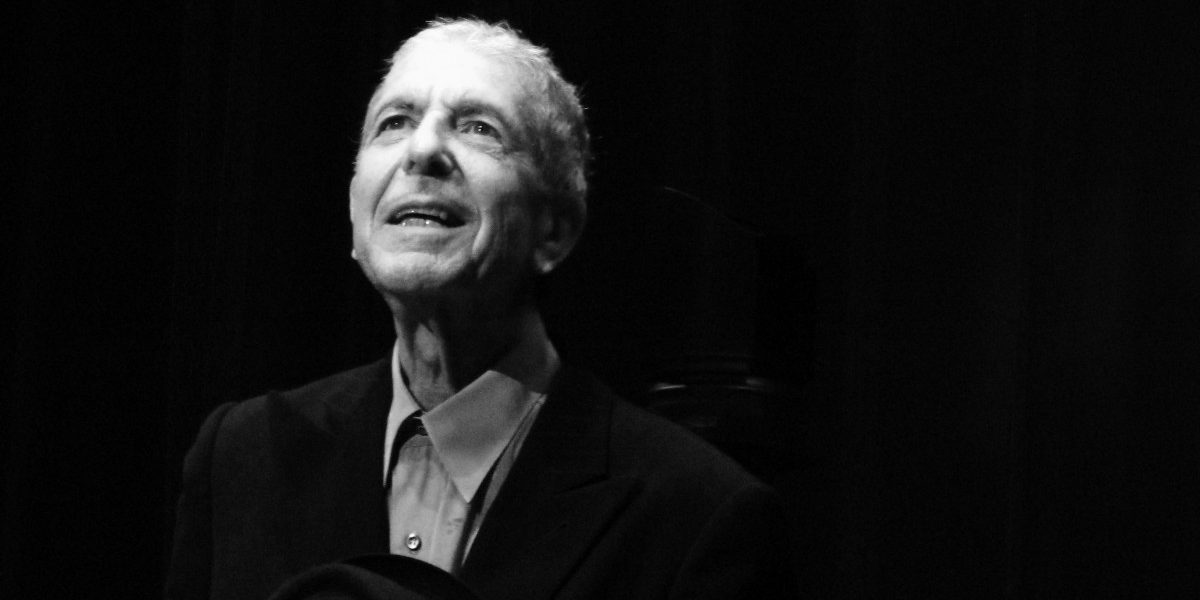 If hatters are mad idiomatically, and if madness is to take one’s passion to an extreme, poets, Amit Ranjan in the case here, is ever delirious. Name a subject and poetic style, and you will find it all in his debut collection, the title of which we shall talk about in a while.

To first establish the connection of madness between poets and hatters – Ranjan dons each page of his book with a hat. Contained in hats, his book versifies the dilemma of what the hat represents – identity. Befittingly encapsulated by Sumana Roy in her blurb on the cover page, “These are poems about the ‘xself,’ and x+n selves.”

My being out of itself
dividing gradually like amoeba
in a bid for survival.
Each watching each
each claiming its shelf.
A self longs to find itself
on this shelf.

(‘Portrait of the Self’)

Ranjan’s poems are layered with the possibility of infinite identities (as against the contemporary ideological pitfall of identity labelling with either an anti-this/that or a trans-everything), reinforced by the recurrent image of the hat in the book.

The poems, however, gravitate around one axial point – the muse after whom the book is titled Find Me Leonard Cohen, I’m Almost Thirty. That Leonard Cohen, like Ranjan’s poems, would sport caps – fedoras or gavroche – is not a mere coincidence.

The title of the book is a poem that explains Ranjan’s fascination with Cohen’s verses:

Some verses touch hearts,
some touch other parts.
Someone said to me –
that old man burns a hole
right inside, in your soul.

He drags your pain out of your heart
and then draws an anatomical chart,
dissects you for fun
and some lazy pun.
. . . .

Following its muse, the book’s verses unabashedly indulge in some pun for fun (read ‘comic relief’); however, much needed, for there are also excruciating burns in one’s soul. Sample this disturbing piece on paedophilia: 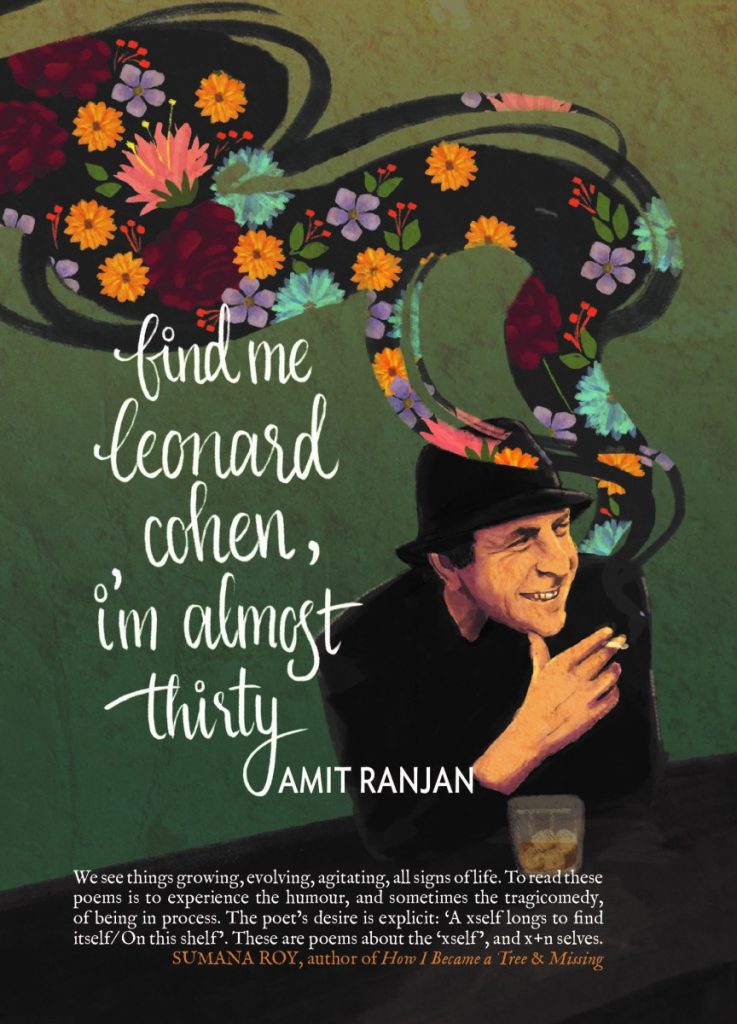 Accompanied by an illuminating essay on Leonard Cohen, Ranjan’s poetry collection is thoroughly Cohenesque in its wit, humour, irony, style and lyricism.

The book is Cohenesque also in the sense of its gestation period. Cohen was infamous for taking his own sweet time to compose verses, and so is the case with Ranjan. He has had the reputation of a poet among his colleagues right from his school days and college life at St Stephen’s in Delhi, to research period at Jawaharlal Nehru University. Possibly brushing aside some juvenile ones, Ranjan has pieced together 61 poems, written from 2003-2018, in his recently published debut collection Find Me Leonard Cohen, I’m Almost Thirty.

While everyone is writing in free verse these days, which Ranjan also does when it suits his muse, he mostly takes the liberty to flirt with rhythm and meter. Though I am not a fan of the traditional style of poetry, Ranjan’s industrious way of making the good old school sound new-old is refreshing. His traditionally-metered poems, including the hilarious ones, carry a modern frenzied feel.

Welcome to Bharat Matri Money dot com,
and of pictures, we’ll burn a CD ROM.
We’ll burn the family pictures
and sanctify them by holy scriptures
and the seven merry-go-rounds.
You can pay in rupees, dollars, or pounds.

LSR girls are not allowed,
we’ll make sure the cars weren’t towed.
Slim, convent-ed, fair, almost a fairy,
white as milk at the dairy –
but white, not white as scary;
from the north Indian plains, not from the prairies.

While this poem, which takes traditional rhyming and theme of marital union to the present-day digital mockery in the subcontinent, makes one laugh through the sarcasm or cry at its irony, the robotic acceptance of betrayal as a normative condition in modern-day love in ‘Villanelle of the Night’ is haunting: Alright, let’s drink some wine from the cask–/and stare into each other’s eye-light, and not ask. In another villanelle, ‘Sardana,’ a young man in search of peace eventually comes around praying to the “white cold marble statue to search–/search that for which me must search.” The obfuscation of quest, purpose and meaning is indeed a typical characteristic of our times of growing relativity.

An increasingly dehumanised world comes forth in several poems – such as ‘Dhaka,’ ‘Landslide,’ or ‘Kevin Carter’s Soliloquy’ – rendered as micro-stories. ‘Wa Tiba,’ a poem in couplet meter, written after the incident of the missing woman found inside a python in the Sumatran forest, is a metaphoric and dramatic summation of our dystopian world.

. . . ‘Did another python swallow the plane
And they have been looking in vain?

The missing student of an Indian university,
And the girls missing from many a city

They’ve burst crackers at the return of the missing god
You can’t even see sky; it’s a missing pole star.

But when you find them, they’ll look the same
Pity they’re dead, that’s a shame.

It’s curious that each poem is given its year of birth, but the book is sectioned thematically – remembering, thing, animal, place and name. The ‘word game’ we play as children appears here in reverse order, gesturing the trajectory of the writer’s thoughts and arriving at the idea of our quotidian existence in the game of life. “That’s the old law/ or a tragic flaw/ you must run after the game/ for you yourself are a game,” writes Ranjan in a poem titled ‘Game.’

Remembering how the game of life is played becomes most important as we age. And if one at all needs tangible reminders of the rules, there are illustrations at the beginning of each section – eyes for remembering, heart for name, feet for place, mouth for animal and hands for thing.

i and my ghost
have raised a toast
to you and the calendar.

Shelly Bhoil is the author of a poetry book An Ember from Her Pyre. Her forthcoming books include an edited volume, Tibetan Subjectivities on the Global Stage (Lexington Books, 2018) and a translation of Tibetan poetry and prose in Portuguese. She writes from Brazil.