Conquests and Conversions Through a Konkani Lens

Mahabaleshwar Sail’s 'Age of Frenzy' reminds us that it will never be easy to speak of past violence and it does not help that there was much violence by all parties. 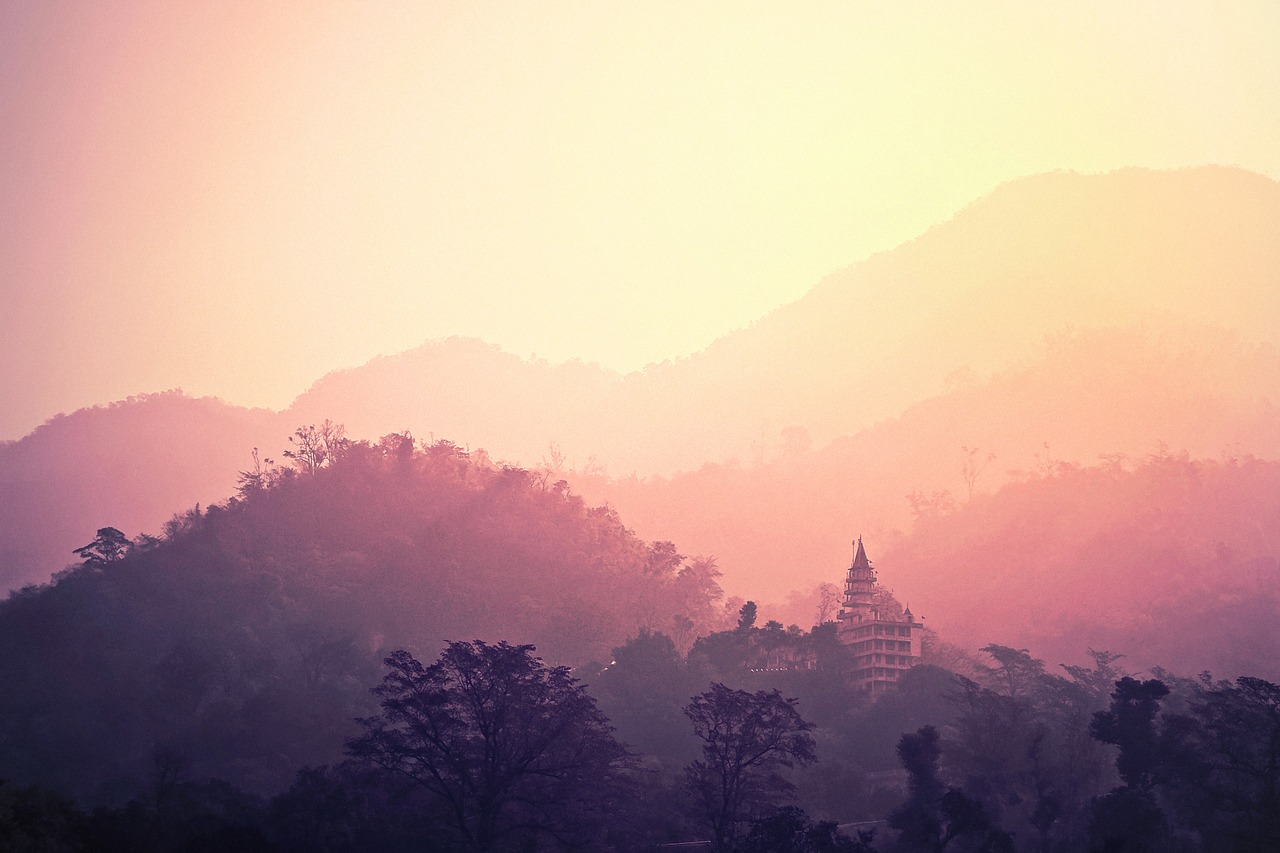 In <em>Age of Frenzy</em>, there is painted a panorama of an older India, with shrine after enigmatic shrine and idol dotting the coast at nightfall. Credit: Pixabay

As both writers and translators often remark, Konkani is one of the lesser known cultures and literatures in India – and thus also less appreciated. Spread out over areas of Maharashtra, Goa and Karnataka, the Konkani speakers make up a small but powerful community, perhaps best known for its many entrepreneurs and cultural figures.

The Konkani community is also remarkable for being an official minority that can sharply probe questions of sovereignty and federalism, nationalism, majoritarian populism, constructions of historical and mythic memory, and the ethereal ideal of the model minority. Despite their small numbers, they have been able to use the Indian nation and state to grow and thrive, even playing a key but invisible and unacknowledged role, as they often write in the larger languages of school and public life – especially Kannada and Marathi. Thus only one writer has won the Gyanpeeth Award for Konkani – the writer Ravindra Kelekar who shared it with another oddly ‘minority’ writer, the Sanskrit poet and scholar Satyavrat Shastri in 2006. 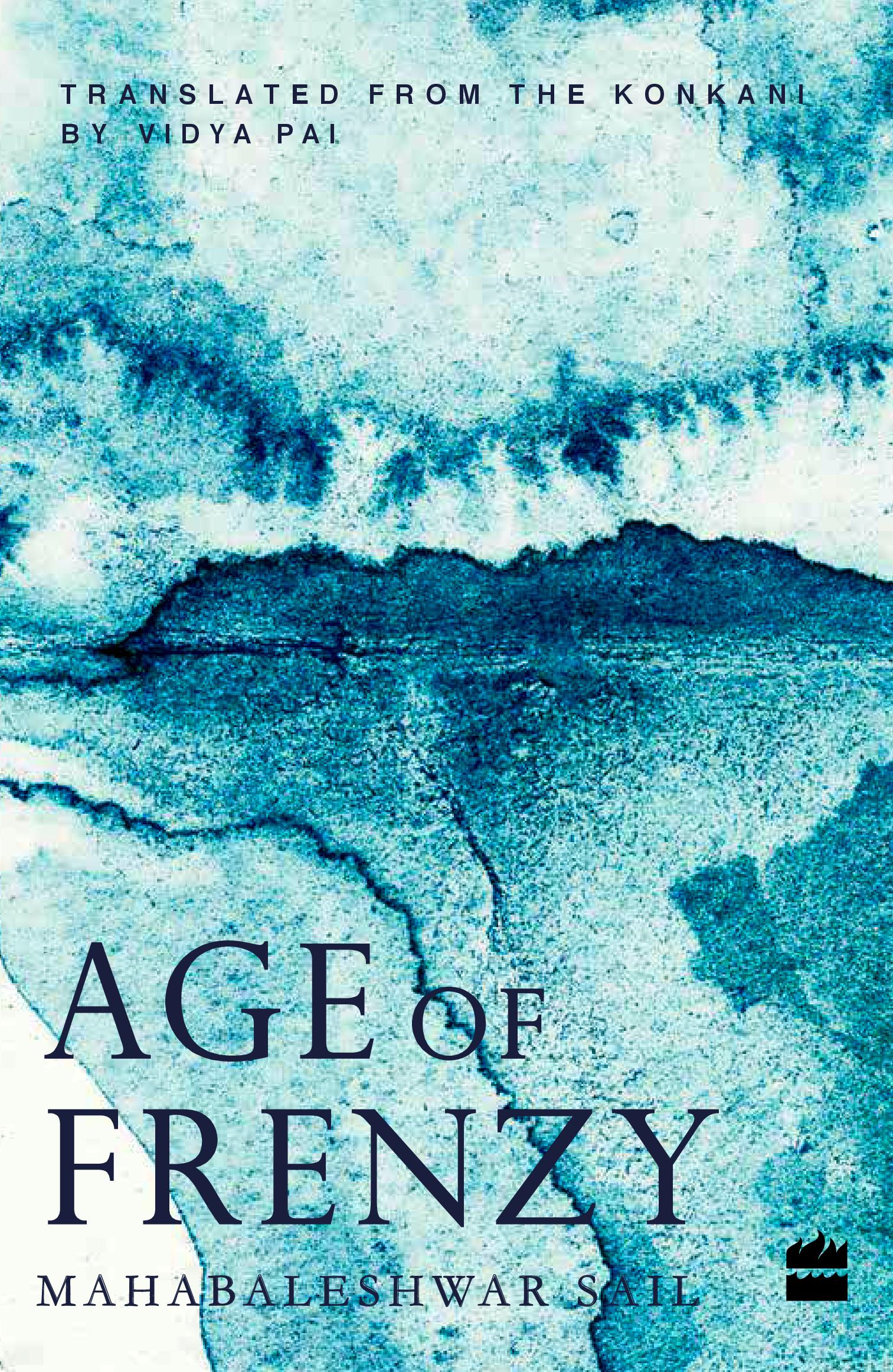 It is, therefore, no surprise that when it comes to the topic of imperial conquests and religious conversions, one of the most penetrating books on the subject is by an established and widely respected Konkani writer, Mahabaleshwar Sail. A former army officer, this year Sail was awarded the Saraswati Samman, having earlier won the Sahitya Akademi award. His Age of Frenzy (translated by Vidya Pai) is set in the 16th century and so is immediately implicated in the questions of European conquest, religious conversion, early and difficult globalisations. The west-coast ‘upper’ castes are dramatically enfolded in the drama of the European Inquisition – Europe is no longer a faraway land, but is now near, intimate, insistent.

Sail avoids the exclusive thrust of the large themes by writing the everyday fluently, with detailed topographies of the rural coast and the social milieu of some of the key communities involved. Europeans, seen from the low camera angle of the average small farmer, appear as tall men on horses barking in strange tongues, growing frustrated at the bewildered, curious, fearful peasantry. The big themes are evoked more often through a sense of inescapable, shadowy mystery, rather than overt acts of bloodletting. History, especially as it is always filtered through fantastical, ominous, catastrophic rumour, is as mysterious as the reverence shown to religious mystery.

There is painted a panorama of an older India, with shrine after enigmatic shrine and idol dotting the coast at nightfall, with rustic gods and founder-spirits that are to be ceaselessly worshipped, with bodies of oracles that must be put to the test of physical and spectacular pain or possessions. These local oracles are the distorted mirror to the flaming bodies of the Inquisition on the one hand and the women who had to perform sati on the other. Flesh and fire commingled in all traditions, European and rural and Sanskritic, even if the Indic traditions are internally differentiated: “We, Nayaks, do not practice sati, but when a daughter is married into the Solankhe clan no one objects to the ritual”. As both cause and consequence of this air of menace, the “white-skinned [men with] breeches” come with their breads and meats, the boots of their soldiers in temples, and rules such as “women need no longer bathe and wear fresh clothes before entering the kitchen…[women] must not wear blouses fastened by knots, men must not wrap dhotis about their waists.”

In the midst of all is the figure of one priest, Padre Simao Peres, of mellifluous voice, who speaks of high piety and keeps to his chants despite stones being thrown at him by Indians, and being disapproved of by his fellow Europeans for his affection for Indians. He is constructed as a miniaturised, suffering Christ himself. He is as bewildered as today’s reader by that complex Indian 16th century social world – a world that was itself being violently reformulated by the Portugese through changes in property, inheritance and taxation rules, rules that in turn created new elites and exclusions. The rhythms of temple life, song (in Konkani, Marathi and Kannada) and ritual were often lost to new places of worship and new, forbidden foods. 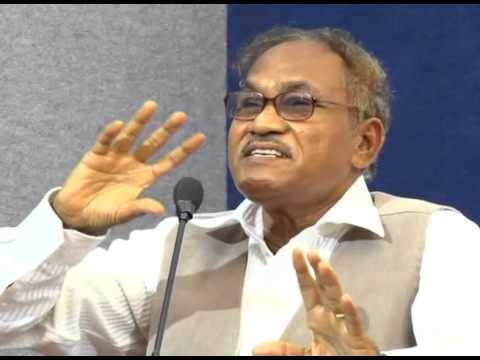 It seems as if conversion changes not just the soul but also the body, and so the new Christian is suddenly rendered untouchable by traditional doctors who leave them to die unattended and with no last rites or cremation protocols. This treatment is presumably due to both fear as well as vengeance. “Since he was a Christian, none of the villagers who had gathered there stepped forward to touch him to check whether he was still alive. The body lay on the threshold all night. Only the mother’s wail broke the stillness.” Thus with new names come new forms of solitary death. But since Christianity and Hinduism do not symmetrically oppose each other, many practices (secular, religious or simply agricultural?) were simply continued, unselfconsciously, even after conversion. No one was any the wiser and occasionally the exhaustion of theological argument fell on the deaf ears of practice. A wood-artisan could move smoothly from carving one god to another – even if this new god was the son of God.

Yet sometimes one had to carry gods down the coast, to make them share space in other villages with other jealous gods – and oftentimes the gods had to be put to sea, for every village was already crowded with its own hierarchy of divinities. Sail’s novel reminds us that it will never be easy to speak of past violence and it does not help that there was much violence by all parties. All will, of course, argue that they were more wronged, but the heritage of violence is not real estate to be apportioned and measured and redistributed. What history or reconciliation can be possible for the final, bleak fate of Simao Peres with which the novel closes, “He would be confined to his cell in the Inquisition prison till the Day of Judgment when he would be burnt at the stake”.