As disciplines strike against boundaries, the old style single-author presentation of the history of Indian thought had made way for curated volumes with section editors and multiple contributors. 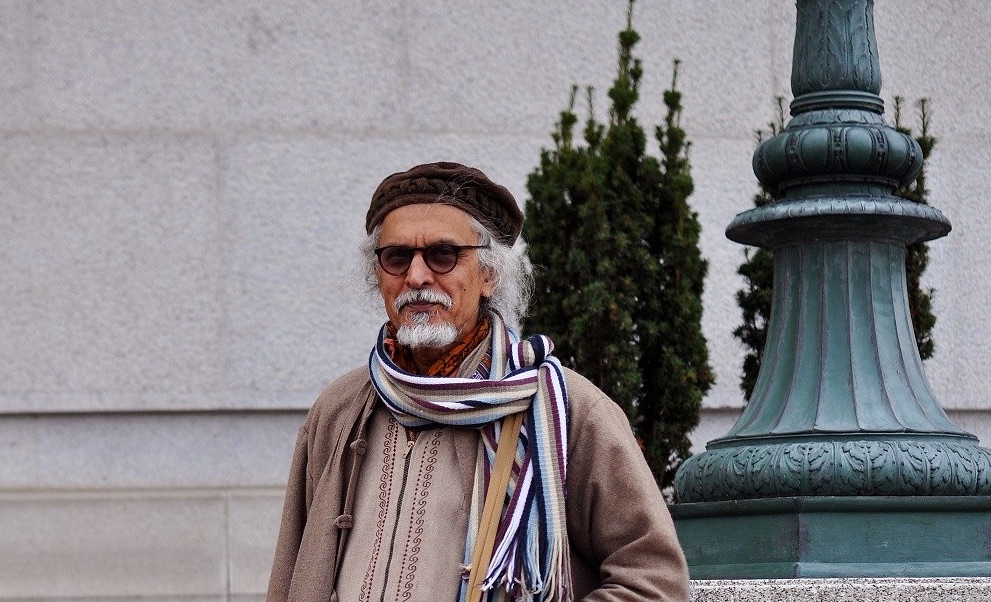 It is not often that one has the privilege of reviewing a landmark publication in Indian philosophy which, as its editor notes in his preface, “has been a long time in the making; or as Bob Dylan would say, ‘a long time a-comin’.”

Suffice it to say, Purushottama Bilimoria’s History of Indian Philosophy, part of the Routledge History of World Philosophies series, has finally seen the light of day. While The Wire‘s review of this volume will be published in due course, the book is of sufficient importance to warrant a brief account of its making.

Students of the field in the 1970s, like this writer, can recall during their days of initiation the awe  inspired by philosophers like Sarvepalli Radhakrishnan and Surendranath Dasgupta, who carried off a panoramic sweep of history singlehandedly with great élan. That nostalgic era is long past, and rightly so, with the surfeit of sub-specialties that have branched off since then, spanning half-a-century of engagement in, and encounters with other philosophical traditions. After all, philosophy is the bedrock of ideas that shaped and will continue to influence other disciplines. Curated volumes with section editors and multiple contributors are here to stay. The associate editors of this book – J. N. Mohanty, Amy Rayner, John Powers, Stephen Phillips, Richard King and Christopher Key Chapple – have shouldered different responsibilities relating to their expertise in putting together this book. The marathon task of conceiving the contours of such a comprehensive project and shepherding an international team of 58 eminent scholars to present their considered position on their chosen areas of study began – to use Purushottama’s own words – “in a conversation with the late Professor Bimal K. Matilal and continued at the early planning stages with Professor Jitendra N. Mohanty, the late Ninian Smart, the late Daya Krishna and the late Bibhuti Yadav.”

The presentation in this volume of the movements and thinkers who have shaped the different schools of Indian philosophy during the three thousand years of its evolution marks a departure from earlier efforts in that it not only “interweaves historical narrative based on thematic investigation” but also “their interaction with broader cultural, social and paradigm shifts within Indian civilisation that may have influenced or thwarted the optimal achievement in the area.”

Such an approach was necessitated by the concerns of addressing a wider audience of philosophers, scholars and students without a background in Indian philosophy. This is another distinct emerging trend in current scholarship: disciplines striking against boundaries. The book is organised into three sections with 58 chapters. They cover the entire spectrum of the philosophical traditions from the time of the Brahmanas to the modern and postmodern approaches in engagement and encounters grouped under two sections, while essays on knowledge, context and concepts make up the opening section.

On Friday, June 15, Bilimoria and some contributing authors in India – ShashiPrabha Kumar, Hari Shankar Prasad and Raghunath Ghosh – will join the JNU philosophy professor Bindu Puri for  a discussion on the book. Coincidentally, the venue for this deliberation is situated on the road in Delhi that honours the Indologist-philologist Friedrich Max Mueller, who brought to the attention of the West the wealth of literature in Eastern philosophy and religion through the pioneering 50-volume series – The Sacred Books of the East – he edited.

Sudhakshina Rangaswami, author of The Roots of Vedanta (Penguin, 2012) is The Wire‘s editor-at-large for philosophy and religion.