The relationship that PSU banks establish with NBFCs run by big corporate groups need to be watched very carefully due to potential moral hazard problems. 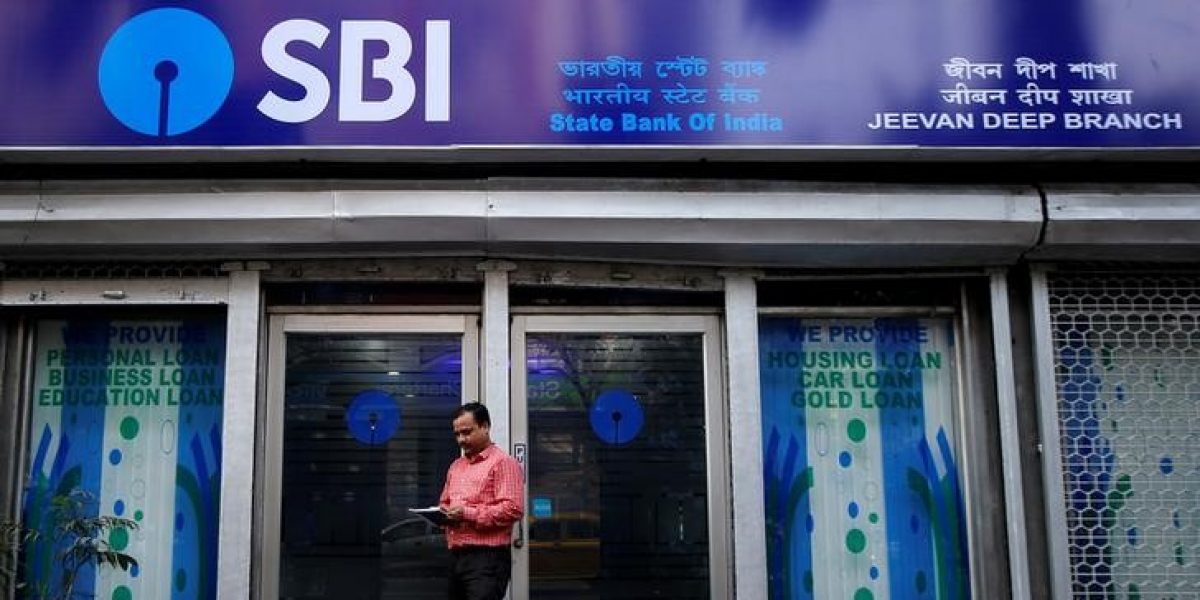 The Reserve Bank of India’s push for co-lending arrangements between banks and non-banking financial companies was brought back into the spotlight this week when State Bank of India announced that it had entered into a tie-up with the Adani Group for the very same.

Take a second to consider what the detail entails. SBI — the largest lender in the country with a customer base of 45.92 crores, a branch network of 22,219 branches, and 2,45,652 employees — has entered into a deal with Adani Capital, which has just 63 branches in 6 states with 758 staff.

This partnership — which the accompanying press release says is being done for increasing lending to the farm sector — has drawn criticism from Opposition party politicians.

Former Kerala finance minister Thomas Isaac for instance slammed the Centre over the agreement between the State Bank of India and Adani Capital for co-lending to farmers, saying it will benefit the private firm more by allowing it to piggyback a public sector behemoth with extensive reach and expertise.

As per the press release of SBI dated December 2, 2021,  the public sector has signed a master agreement with Adani Capital Private Ltd, the NBFC arm of Adani Group, for co-lending to farmers for purchase of tractors and farm implements, to increase efficiency in farm operations and productivity of crops.  SBI is actively looking at co-lending opportunities with multiple NBFCs for financing farm mechanisation, warehouse receipt finance, farmer producer organisations etc for enhancing credit flow to double the farmers income, stated the press release.

The question, as Isaac has raised, is why SBI has to get into an agreement with such a small company when SBI already has 22,219 branches? SBI already has 1.37 crore farmers credit accounts and an outstanding farm credit of Rs 1,96,268 crore.  It has supply chain credit with 28,000 dealers, 14,000 vendors and various companies. SBI also has 71,968 business correspondents outlets as of March 21.

Adani capital started its operations only in 2017.  It has a capital of just Rs 20 crores. It has only 63 branches with 738 employees in 6 states namely Maharashtra, Gujarat, Rajasthan, Karnataka, Uttar Pradesh and Tamil Nadu. It has just 28,000 customers with a loan outstanding of Rs. 1292 crores and a gross NPA of 1.38% already.  It has a loan limit of Rs.1476 crores from SBI, PNB, Indian, Canara, PSB, Union, Central Bank, BOI, SCB, DBS, ICICI, Axis, IDFC, Yes Bank, Karnataka Bank, Federal Bank, HDFC and NABKISSAN.

In no way Adani Capital is going to help SBI to increase farm credit. But it can use the name and infrastructure of SBI to approach farmers.

What is the alternative?

Definitely the reach of SBI to the farmers is not adequate. So SBI can easily convert all the 71,638 business correspondent outlets into micro small branches and triple the farm credit in a short term.

RBI which has been opposed to corporates getting into banking has permitted the same corporates to get into Banking, hitch cocking Public Sector banks through Payment Banks and Non-Banking Financial companies. The NBFCs will be charging much higher interest rates and service charges. Can this be allowed by RBI?

Similarly a review of Jio Payment Bank is urgently needed. In 2017, SBI had somewhat a similar agreement in 2017 with Mukesh Ambani’s Reliance by joining as junior partner in Jio Payment Bank with 30% shareholding.  That time SBI claimed that this will pave way to reach larger number of customers who are Jio users. In 2018 SBI entered an agreement with Reliance Jio and stated that it will provide video banking facility and Jio will have partnership in the Yono, the digital transaction platform of SBI.  The reality is SBI has not achieved anything great out of this deal.

The SBI annual report 2020-21 has an annexure which shows that Jio Payment Bank has not made any headway. After 4 years its deposits are just Rs 17.39 crores, borrowings Rs.9.74 crores and interest earned Rs.9.70 crore.

The employees and the trade unions have to oppose the Adani deal on its merits and refuse to lend to farmers through Adani Capital.  Instead they should give direct loans.  They already have tie ups with tractor dealers.  They should not be a party to the modern day money lender Adani using the banks’ money to have control over farmers.

Immediate investigations are needed at different levels. Who is influencing these decisions? How safe is SBI?

Though both SBI and Adani Capital can claim that their tie up is aimed at expanding rural and farm credit the RBI as a regulator must keep a watch on how big corporate group owned NBFCs leverage bank funds. True, many big corporate houses have promoted NBFCs and they access bank funds for on lending. But recent experience has shown that the boards of NBFCs run by big business houses have had to be taken over by the RBI because of non repayment of bank debt and other moral hazard issues. For instance, the board of one of the biggest NBFCs Reliance Capital has been superseded by RBI as it has failed to repay debt of banks and financial institutions and allegedly lent to own group firms. So, the relationship PSU banks establish with NBFCs run by big corporate groups need to be watched very carefully due to potential moral hazard problems.

These are risks which the regulator must keep in mind when  public sector banks establish special relationships with NBFCs run by big corporate groups.