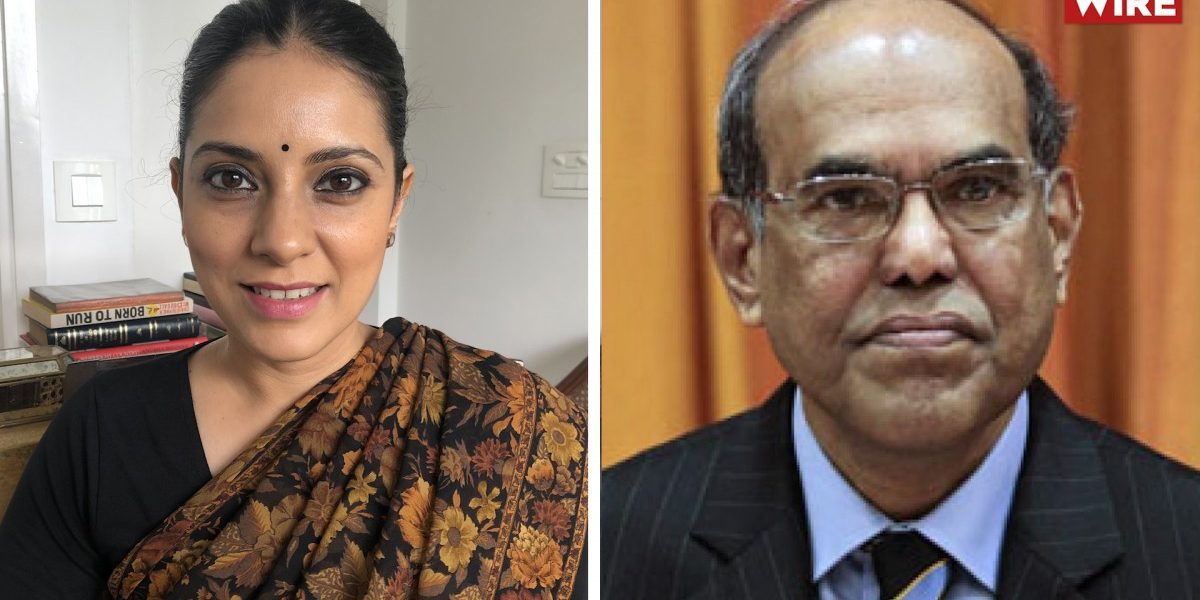 Former RBI Governor D. Subbarao has warned of a grim outlook for India’s economy in the coming quarters.

In conversation with Mitali Mukherjee, he said even a 100% recovery to pre- COVID growth levels is not saying much for India, as that would imply a growth contraction of 8% over the last few quarters.

Pointing to the RBI’s recently released Systemic Risk Survey, the former Central Bank Governor said it was an extremely worrying scenario, particularly given the fact that the RBI is traditionally conservative (not overly pessimistic) in its outlook.

Subbarao warned that there was a real risk NPAs (Non-Performing Assets) could surge to as high as 15%. He also said it was a dangerous approach to believe, as the Chief Economic Advisor does, that India’s fiscal situation is safe because our debt is largely domestic.

Subbarao said domestic debt is safe only up to a point; India’s fiscal situation is quite disturbing he said with the Debt to GDP ratio at 85%. Interestingly, the former RBI head also said the time may have come to try out the “bad bank” experiment, something he had not been in favour of, in the past.