The Modi Government is Losing the Plot on Public Sector Banks

Not only has it failed to put in place a template to transform PSBs, it is short on both ideas and action. 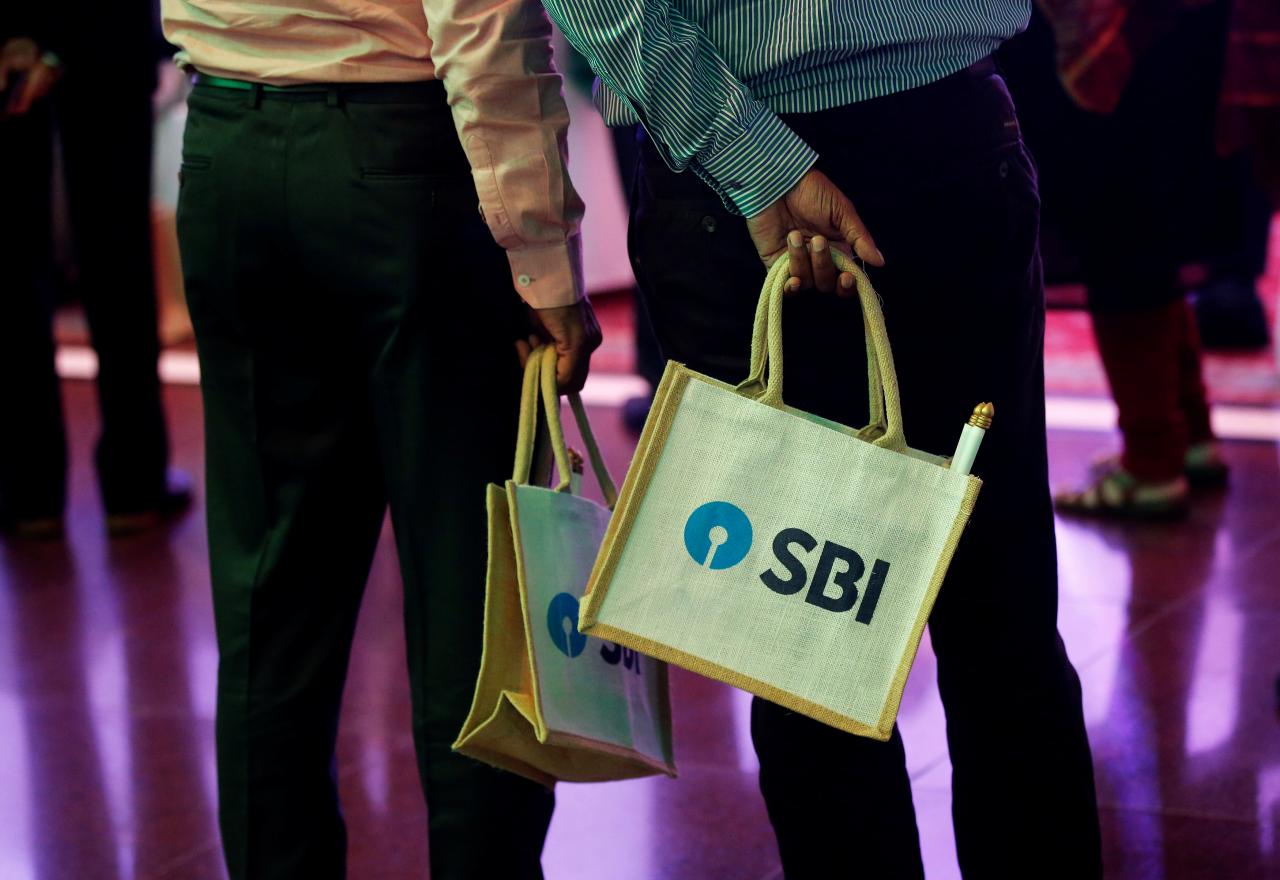 The Narendra Modi government seems to have run out of ideas to turn around public sector banks which are in dire straits. As a result, old ideas appear to be having a re-run. One is the idea of creating a vehicle, asset reconstruction or management company (ARC/AMC), to take over troubled loans and pursue them for whatever they will fetch. This will enable the banks, relieved of their large non-performing assets (NPAs), to begin life anew, so to speak, with a clean slate or balance sheet.

Like all ideas which have been around for some time but have not been accepted, the ARC/AMC has pluses and minuses. While banks will indeed get a new lease of life, the same result can be achieved by recapitalising the banks so that they can provide adequately for the bad loans, turn over a new leaf and get ahead with a normal way of life. Moreover, having seen the loans turn NPA under their own eyes, they will be better than most to pursue recovery.

The other issue is that a committee has been appointed under the chairman of a large public sector bank to present a report to the minister on the feasibility of the ARC/ARM idea in 15 days. This exercise is quite unlikely to yield anything new. All the relevant ideas and information already exist within the finance ministry itself and depending on which way the government wishes to move, the necessary papers can be prepared and forwarded to the cabinet/PMO for approval.

The impression that is created is that a new minister, who is holding additional charge of a portfolio as critical as finance, while also looking after such important portfolios as railways and coal, is keen to both educate himself and be seen to be doing something. In the event, salvation for the troubled banks seems to remain as far away as ever.

Another old idea which has just been reworked is bank mergers. At a meeting with the minister during a discussion on achieving global scale for Indian banks, the chairman of the State Bank of India (SBI) made a presentation on his bank’s experience of merging with itself its associate banks. The reigning thought seems to be that 21 is too big a number for public sector banks. Why too many or too few should be an issue is not clear. What should matter is whether a bank is weak or strong. It is quite possible and perhaps desirable to have a whole lot of mid-sized banks (state-owned if need be) focused on particular geographies which they historically know well (like some of the erstwhile SBI associates) where they can lend to businesses with potential and keep good track of them.

After mergers have been officially touted for so long, the SBI chairman has now said that his bank is big enough so as not to want to inorganically grow any more. The whole point is there are not enough big and strong public sector banks to be able to absorb weak ones and it is quite right for the SBI chief to not want to weaken his bank further by being forced to absorb any more weak banks. It is high time the government stopped considering mergers as a solution.

While old ideas which have been around for long are being looked at afresh, action is not being taken where it is due or overdue. Several public sector banks are headless and the minister has promised that this situation will end in 30 days. This is as much of an admission that this should not have happened in the first place. Not only should no bank find itself headless, particularly when there is an NPA crisis on hand, with superannuation dates known far in advance, new incumbents should have been in place to take over from those departing.

One of the key areas which the Banks Board Bureau under Vinod Rai was meant to address was identifying in good time the right professional talent for top slots in public sector banks. But in its wisdom, the government chose to let the bureau have limited powers and sphere of engagement so that today Rai is gone and the bureau has become yet another faceless bureaucratic construct which can do little to change the way banks are run. 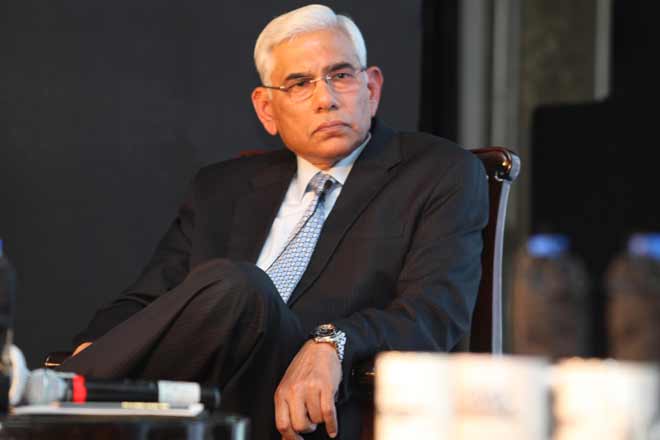 Top public sector slots remaining vacant is not something new. In the life of the present administration (2014-18) the gross NPAs of listed public sector banks have gone up by a phenomenal more than four times. It is not as if the rot has taken place in these years. It had set in earlier. What has now happened is that banks have been forced to call an NPA an NPA and not keep sweeping them under the carpet. Also, and this is critical, there has been no change in the last four years in the way the government oversees these banks. So a better governance culture has not emerged which could enable them to run professionally and competently.

Vacancies persist and are not filled up on time because of intensive lobbying by politicians, bureaucrats and bankers which ties the hands of the bureaucrats who have to move the papers. The persistence of top vacancies indicates that the present government is being held to ransom by lobbying the same way the previous one was.

The sad truth is that under UPA-rule, public sector banks, for the most part, were allowed to run to the ground and under NDA rule little has been done to change the way they are run. The insolvency and bankruptcy code will speed up recoveries of past bad debts and create a consciousness about the ills of over leveraging among promoters and bankers. But a lot more needs to be done for banks to be run professionally. That is what Rai tried to do with his multiple recommendations. But the government found them too difficult to swallow.

Now, with just about a year to go for elections, a finance minister who can only slowly recover from major surgery and get back to work full time, and leadership in the hands of a minister holding additional charge along with a whole lot of other serious responsibilities, there is little chance of a new regime being put in place soon. This is not much of a record to speak of, going into the polls.