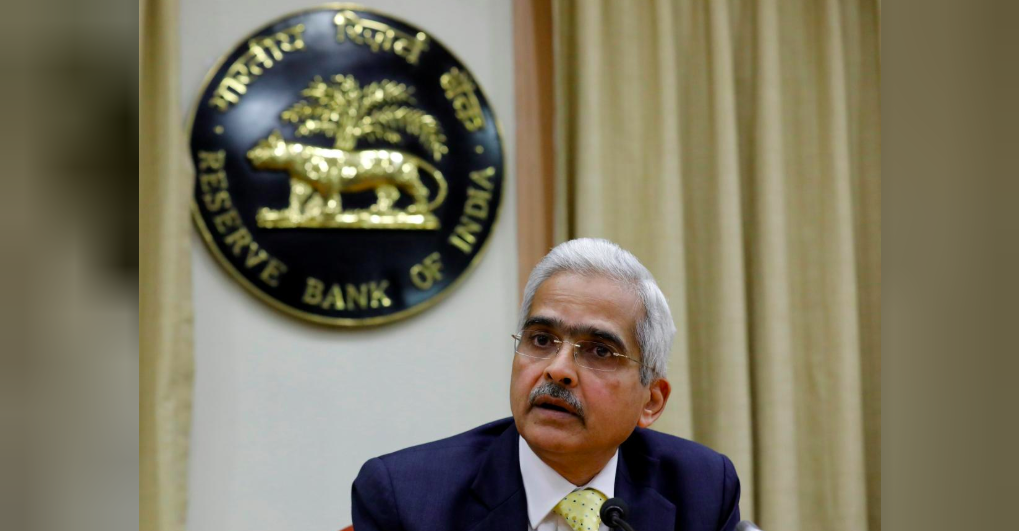 Mumbai: The Reserve Bank of India’s (RBI) rate-setting panel, the Monetary Policy Committee (MPC) on Monday, June 6 began its three-day deliberations amid expectations of another round of hikes in benchmark interest rates to contain inflation, which continues to remain above the central bank’s upper tolerance level.

RBI Governor Shaktikanta Das will announce the decision of the MPC after deliberations, on Wednesday.

Das has already indicated that there may another hike in the repo rate, though he refrained from quantifying it.

There are speculations that the central bank may go for at least a 35 basis points (bps) hike, over and above the 40 bps hike effected last month after an off-cycle MPC meeting.

Market experts are estimating a bigger hike in interest rate as consumer price index (CPI)-based retail inflation, which the RBI factors in while arriving at its monetary policy, galloped for a seventh straight month to touch an 8-year high of 7.79% in April.

Inflation is rising mainly on account of surging commodity prices, including fuel. The ongoing Russia-Ukraine war has further pushed up commodity prices across the globe.

The wholesale price-based inflation has remained in the double digits for 13 months and touched a record high of 15.08% in April.

Also read: Editorials of English Dailies Take RBI to Task for Falling Behind the Curve on Inflation Bogey

Stressing that a “back-to-back rate hike is imminent in June policy”, SBI’s Economic Research Department, in a report, said that in 2022 so far, more than 45 central banks across advanced economies (AEs) and emerging market economies (EMEs) have raised policy interest rates and/or scaled back liquidity, with many central banks hiking interest rates in back-to-back policies.

On expectations from the MPC, Shanti Ekambaram, group president, consumer banking at Kotak Mahindra Bank, said the MPC has signalled a gradual withdrawal of accommodation in light of higher inflation.

“I expect a rate hike between 35-50 basis points in the June policy. Based on inflation data and external factors, including oil and commodity prices, expect a total of 100 to 150 bps increase in repo rate from the current 4.4%,” she said.

V. Swaminathan, executive chairman, Andromeda and Apnapaisa, said it is being anticipated that by the end of the current financial year, the RBI can hike the repo rate up to 5.6%.

The government has tasked the Reserve Bank with ensuring consumer price index-based inflation remains at 4% with a margin of 2% on either side.

Last month, the MPC raised the key policy rate (repo) by 40 basis points to 4.4% to tame the rising inflation. It was the first-rate hike after August 2018.