The Central Information Commission had issued the notice to Urjit Patel as the RBI refused to disclose the list of big loan defaulters in spite of orders from the Supreme Court. 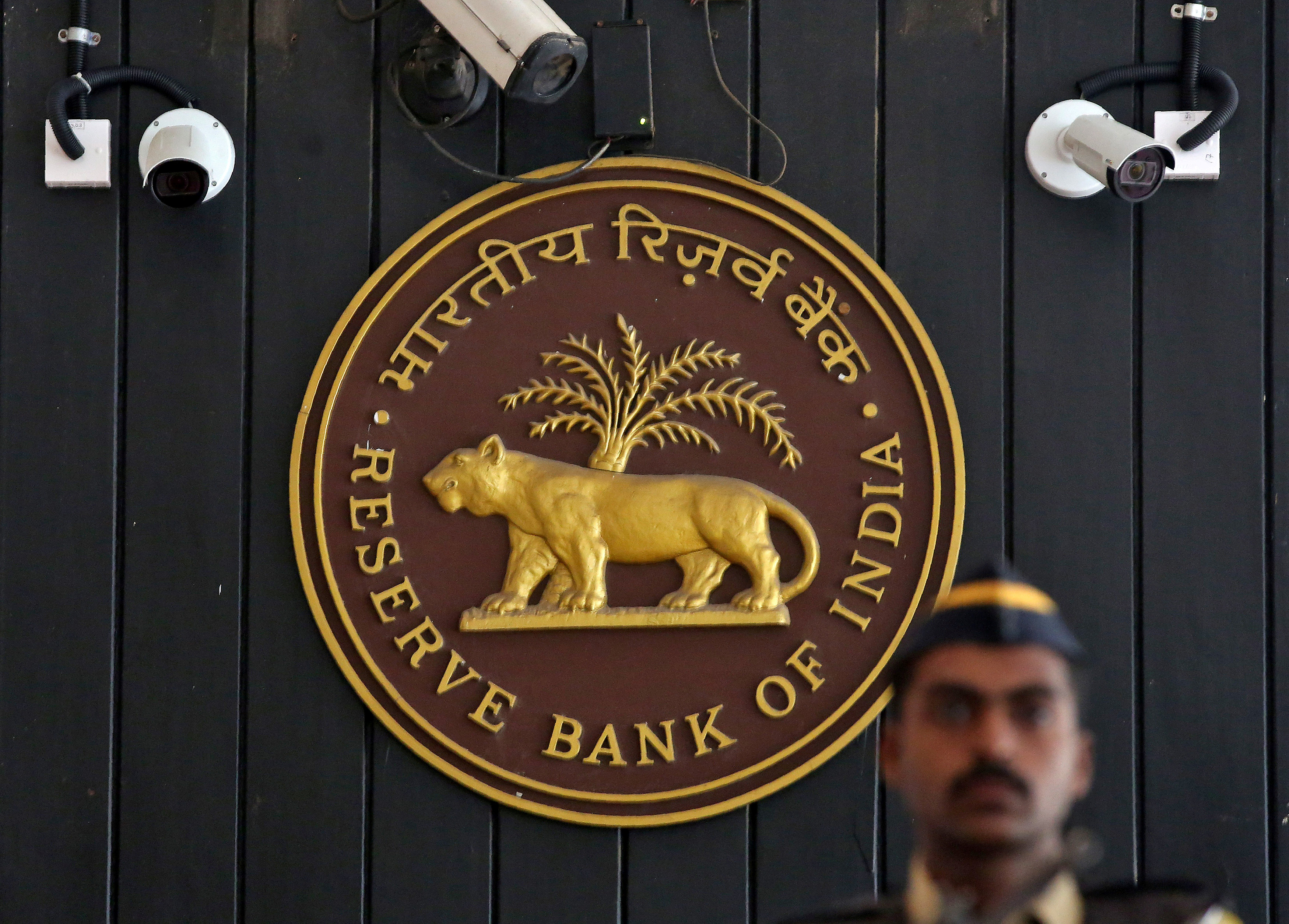 New Delhi: Slapped with a show-cause notice to its Governor Urijit Patel from the Central Information Commission, the Reserve Bank of India has sought time till November 26 from the commission, highest adjudicating body in RTI matters, for furnishing its response.

The case is likely to meet a dead end as Information Commissioner Sridhar Acharyulu will complete his term in the panel on November 20 which will be his last date of working, sources said.

Acharyulu had asked the RBI to furnish response by November 16, but the bankers’ bank has now sought time till November 26, sources said.

Acharyulu had said that such defiance of Supreme Court orders cannot be at the level of Central Public Information Officer.

He said the RBI governor should be considered as deemed CPIO under the provisions of the RTI Act for not disclosing the information and explain why he should not face maximum penalty for obstructing information in spite of apex court orders.

Acharyulu overturned earlier position taken by a two-member bench of the commission comprising the then Information Commissioners Manjula Prasher and Sudhir Bhargava both former bureaucrats.

They were hearing a case of activist Subhash Agrawal who had also sought the list of defaulters of Rs one crore and above under the RTI Act.

In 2017, they said that matter cannot be decided till Supreme Court gives an order in Prashant Bhushan case filed in 2003 wherein he had sought details of loan defaulters of Rs 500 crore and above.

Ironically, the Bhushan case which is going on in Supreme Court is not about applicability of the RTI in the disclosure of the information as it was filed two years before the RTI Act was enacted.

The Supreme Court order in Jayantilal Mistry case, on which Acharyulu has relied to issue the notice to RBI governor, pertains specifically to disclosure of information of loan defaulters under the RTI Act .

In Mistry case in 2015, a two-member bench of the Supreme Court upheld a CIC order by Shailesh Gandhi directing RBI to disclose the information on loan defaulters and rejected all the contentions of the bankers’ bank against disclosure.

The bench however preferred to go with proceedings in Bhushan case where no final orders have been given.

“I had pleaded very strongly before the CIC bench (Prasher and Bhargava) to consider Mistry case judgement of the SC in 2015 but they thought otherwise to rely on Bhushan case which is pending,” Agrawal said.

He said in the 2017 order they decided to keep matter pending till SC gave its order in Bhushan case in spite of clear directions of apex court in Mistry case in 2015 to disclose the information.

Although the Bhushan case pertained to seeking disclosure of loan defaulters of Rs 500 crore and above, it was not about applicability of RTI on such a list, he said.

Even after three years, the Supreme Court bench which is hearing Prashant Bhushan case has not stayed operation of its two-judge bench order of 2015 in Jayantilal Mistry case.

The RBI has been denying the information citing the clauses of economic interests of the state, the commercial confidence and the information held in fiduciary capacity.

Hearing a petition of applicant Sandeep Singh, Acharyulu rejected the contentions of the RBI.

“The commission considers the Governor as a deemed PIO responsible for non-disclosure and defiance of SC orders and CIC orders and directs him to show cause why maximum penalty should not be imposed on him for these reasons, before November 16, 2018,” he had said.

He said great secrecy of vigilance reports and inspection reports was being maintained by the RBI with “impunity” in spite of Supreme Court confirming the orders of CIC in Jayantilal case.

Upholding the orders of the CIC to disclose list of loan defaulters and other issues, the Supreme Court in Mistry case had said RBI was supposed to uphold public interest and not the interest of individual banks.

“RBI is clearly not in any fiduciary relationship with any bank. RBI has no legal duty to maximise the benefit of any public sector or private sector bank, and thus there is no relationship of ‘trust’ between them. RBI has a statutory duty to uphold the interest of the public at large (the depositors) the country’s economy and the banking sector.

“Thus, RBI ought to act with transparency and not hide information that might embarrass individual banks. It is duty bound to comply with the provisions of the RTI Act and disclose the information sought by the respondents, ” it had said.