The RBI governor blamed the system of "dual regulation" of banks by the RBI and the finance ministry and pitched for making regulatory powers "ownership neutral". 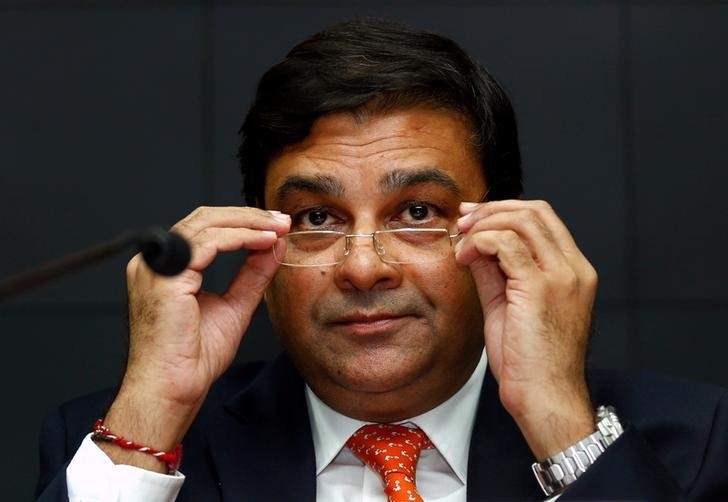 New Delhi: Close to one month after the Rs 13,600 crore fraud in the public sector Punjab National  Bank (PNB) made news, Reserve Bank of India Governor Urjit Patel has finally spoken. He defended the regulator’s role in one of the biggest banking scams in the country, saying it was difficult to be present everywhere to contain such instances.

“There has been a tendency in the pronouncements post revelation of the fraud that RBI supervision team should have caught it. While that can always be said ex post with any fraud, it is simply infeasible for a banking regulator to be in every nook and corner of banking activity to rule out frauds by “being there”, Patel said at an event held in Gujarat National Law University.

Patel has been facing flak for not having spotted and prevented the fraud which came out in the open on February 14 after PNB complained to the Central Bureau of Investigation that its own officials had handed out guarantee letters to help firms owned by diamond king Nirav Modi and his uncle Mehul Choksi. Modi had incidentally left the country by the time the scam broke out, giving rise to speculation that he may have been tipped off.

Calling for stronger regulatory powers, Patel said “from the RBI’s standpoint, legislative changes to the Banking Regulation Act that make our banking regulatory powers fully ownership neutral – not piecemeal, but fully – is a minimum requirement. It might also be the most readily feasible of these options”.

Patel also blamed the system of dual regulation of banks by the RBI and the finance ministry for creating problems in the banking system, adding that “banking regulatory powers in Indian are not ownership neutral”.

The Banking Regulation Act has “in effect led to a deep fissure in the landscape of banking regulatory terrain: a system of dual regulation, by the Finance Ministry in addition to RBI,” said adding that this “fissure or the fault line is bound to lead to tremors such as the most recent fraud”.

Calling for greater legal deterrence, the RBI governor said  the “ temptation to engage in fraud at the level of employee or employees is always present, in banks (or in corporations), be it in public sector or private sector.”

He said in private banks , the real deterrence arise from market and regulatory discipline, while in public sector banks such discipline is “comparatively weaker”.

“…Perhaps since the original idea behind bank nationalisation was complete government control over credit allocation to the economy, the situation in India is exactly the reverse: RBI’s regulatory powers over PSBs are weaker than those over the private sector banks,” Patel said.