RBI's caution comes at a time when the country's financial system in reeling under severe stress due to the IL&FS crisis which continues to hurt banks with impairments. 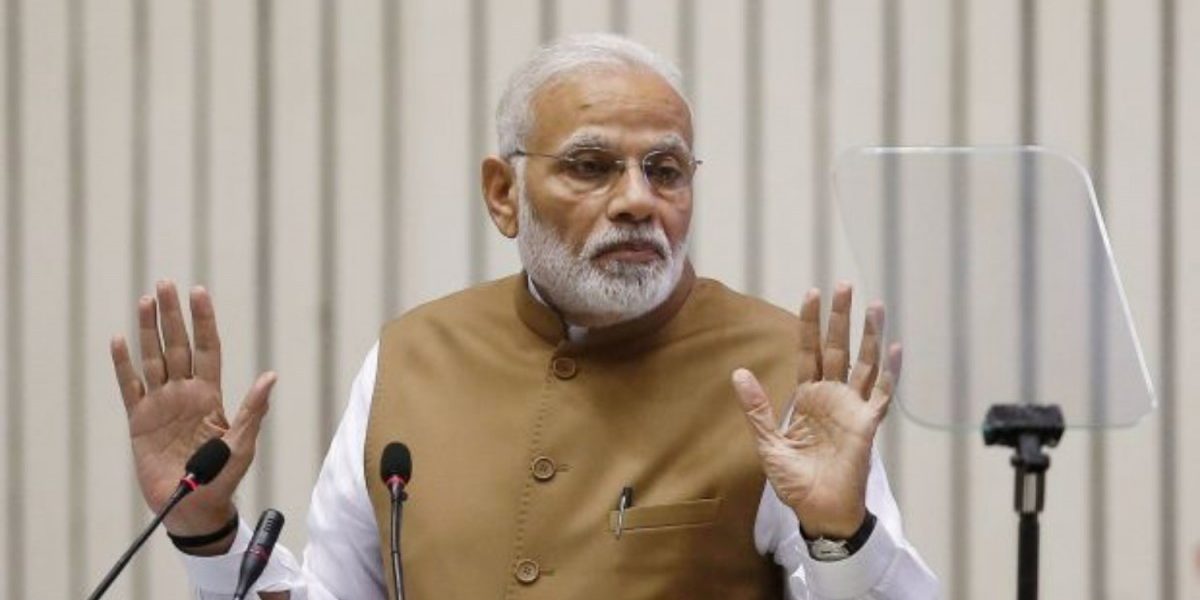 In an attempt to mock Rahul Gandhi, Narendra Modi ended up ridiculing those with dyslexia. Credit: Adnan Abidi/File Photo/ Reuters

New Delhi: The Reserve Bank of India (RBI) has raised a red-flag on the spike in non-performing assets (NPAs) under the government’s flagship scheme to support micro enterprises in the country – the Pradhan Mantri Mudra Yojana.

According to finance ministry sources, RBI has cautioned the ministry that the scheme might turn out to be the next big source of NPAs, which have plagued the banking system. The central bank has flagged that bad loans under PMMY have risen to Rs 11,000 crore. As per the annual report of PMMY 2017-18, total disbursements under the scheme stood at Rs 2.46 trillion in FY 18.

Also Read: On Both Refinancing and Credit Growth, Modi’s Mudra Scheme Has Had Little Impact

In addition, RBI’s caution comes at a time when the country’s financial system in reeling under severe stress due to the IL&FS crisis which continues to hurt banks with impairments, the most recent case being IndusInd Bank. On January 9, IndusInd Bank in its latest quarterly earnings result statement without naming the IL&FS Group, said:

“Advances granted to various companies and SPVs belonging to a Group in the infrastructure sector against certain identified cash flows and pertaining to specific assets are ‘Standard’ as at December 31, 2018 on the basis of the conduct of the accounts till date. Since October 1, 2018, certain governance and management changes have taken place in the Group and measures to turn it around through a Resolution Plan are underway.”

The bank said it was monitoring the developments and implications of the ‘Resolution Plan’.

“In the interim, as a prudential measure, the bank has made a contingent provision of Rs 255 crore on these ‘Standard’ assets during the quarter ended on December 31, 2018, in addition to an amount of Rs 275 crore made during the quarter ended on September 30, 2018. Total provisions attributable to this exposure is Rs 600 crore,” the statement added.