Questions over the audit firm's spotty record in India have been raised in light of the move to have it investigate the Rs 11,000 crore PNB scandal. 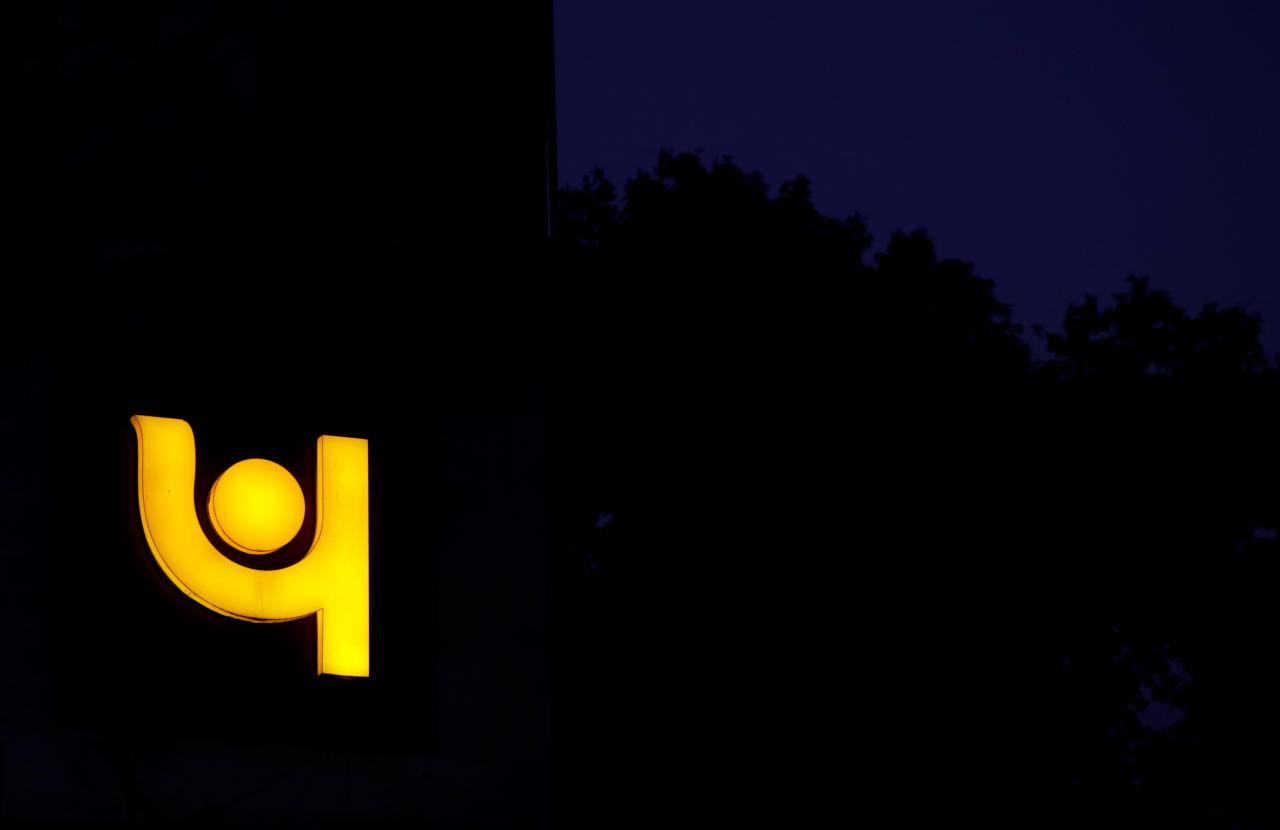 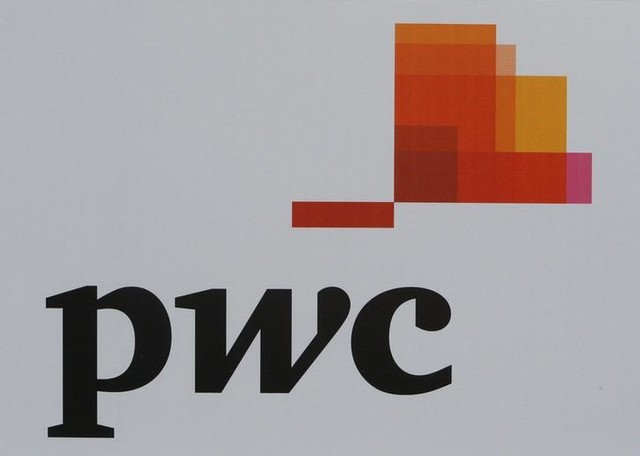 A report in The Economic Times on Friday notes that the auditor will examine the workings of the alleged fraud and help the bank build a case against jewellers Modi and his uncle Mehul Choksi.

However, on Friday evening, the bank issued a statement denying the newspaper’s claims.

According to the report, PwC will specifically look at how the letter of undertaking (LoU) mechanism was misused by Modi and more significantly try and track the “end-use of the funds raised”.

The move to appoint PwC, however, has sparked concern due to the PwC’s controversial and spotty track-record in India.

In particular, although the firm has denied any wrongdoing, its role in the 2009 Satyam accounting scam.

PNB appoints PWC to audit it in wake of Nimo scam!PWC has been convicted in the Satyam Fraud&has been involved in multiple cases of fraud&money laundering. It is operating illegally in India. Even today SC has ordered inquiry into it's FERA/FEMA violationshttps://t.co/5QMFpLGEwP

It was only in January 2018 that the market regulator barred the network entities of Price Waterhouse from issuing auditing certificates for the next two years due to the “systemic problems”  that SEBI found in the auditing processes carried out by PW entities at the time of the Satyam scam.

In October 2017, the Citizens Whistleblowers Forum held a press conference that questioned the Centre’s decision to appoint PwC India to key government projects such as Digital India and ‘Make-in-India’ even after it had been “found fudging its own accounts and filing false audit reports on behalf of various companies involved in major scams, including Satyam, Global trust bank and liquor baron Vijay Mallya’s firms”.

According to the Economic Times report, it will be PwC’s job now to trace the assets that Nirav Modi owned and were disclosed on his company’s balance sheets so that “maximum recovery of dues” can happen.

E A S Sarma, former secretary to the Indian government, has also written a letter to the finance ministry and the Reserve Bank of India, questioning the move.

“Apparently, neither the Ministry of Finance nor RBI is concerned about the credibility of such an audit as there have been serious questions about the PwC being appointed as an auditor in view of its past track record,” Sarma notes in his letter.

“In the specific case of PNB, I would strongly recommend that both the Finance Ministry and RBI revisit the issue of appointing PwC as the agency to conduct a forensic audit of the bank. Whoever is appointed should be one with a clean record that ensures credibility.”

On Thursday, PwC’s role in the recent Religare Enterprises and Fortis controversy also came under the scanner with the Economic Times reporting that the company’s new auditors are unhappy in the manner that the auditors submitted an “unmodified report for a period when the central bank was examining some transactions within the group”.

“PW as auditors had a responsibility towards shareholders at large (and) should have given a clearer picture of the actual financial position, mainly (on) their subsidiaries and their fund diversion”, said Shriram S, managing director of InGovern, a proxy research firm, told the publication. media house.