As per 2019 figures, nearly 80% of Indians have a bank account. The number has almost doubled since 2011. However, 84% of the accounts have done only a single transaction in the last two years. 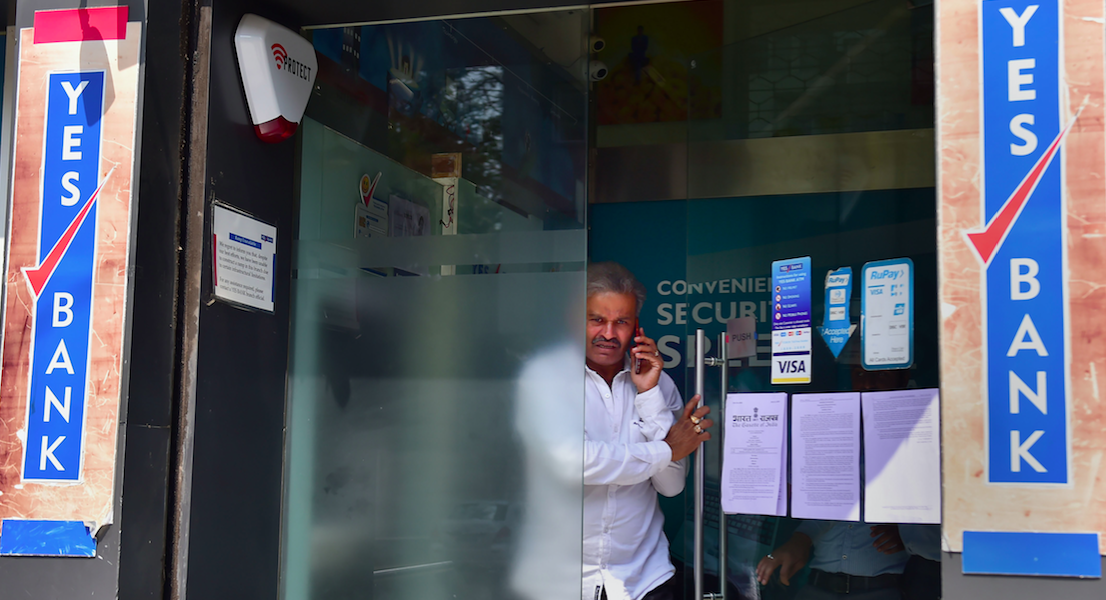 New Delhi: More than five years ago, Sushma opened her first bank account with the help of an agent who promised to get her work under the Mahatma Gandhi National Rural Employment Guarantee Act (MGNREGA). However, she has neither been offered a job nor did she receive her bank account details.

When the Narendra Modi government launched the Swachh Bharat Mission (SBM) in 2014, she had applied for the toilet subsidy but never followed up. When a block-level officer visited her house in 2021, and asked her for the amount she received as aid for toilet construction, she denied receiving the amount. But, later on, when the agent shared her bank account details with the help of her Aadhaar card, only then was she able to track her bank account and withdraw that amount. It was her first transaction in more than five years.

“I have never known that a bank account exists in my name. I never received any government welfare aid in the past,” she said.

Sushma is in her early 60s, lives at the outskirts of Patna, has no smartphone, and she changes her numbers frequently in order to reduce the cost of mobile recharge.

She is one of the millions of Indians whose bank account has been opened with the help of an Aadhaar card to receive government aid, but many like her do not know how to operate it. Many receive government aid in their account opened under different schemes, but they do not know where to go and how to process the transaction. There are ongoing court cases and police investigations where fraudsters made the trade in the poor people’s bank accounts without their knowledge.

Banking has been a key indicator of financial inclusion. It helps poor people store their savings safely and provides access to credit, insurance and other financial services. However, billions of people still do not have a bank account. Nearly 1.7 billion adults in the world are without a bank account at a financial institution or a mobile money provider, according to the 2017 Global Findex database. Almost one out of three adults worldwide do not have a basic transaction account; 56% of them are women, and half of them come from the poorest 40% of households. The Findex report identified China, India, Indonesia and Pakistan having the most significant share of the financially excluded individuals.

The National Mission for Financial Inclusion (NMFI), namely Pradhan Mantri Jan Dhan Yojana (PMJDY), provides universal banking services for every unbanked household, and schemes such as Jan-Dhan Se Suraksha have boosted financial inclusion numbers. Broadly, the government’s concerted efforts to ensure the reach of social welfare programmes for poor households is one of the reasons for the boost in financial inclusion in the country. The direct benefit transfer (DBT) scheme, aimed to reduce leakage and ensure timely credit of funds into beneficiaries’ accounts, has drastically helped in reducing the number of unbanked adults.

According to updated figures in 2019, nearly 80% of Indians over the age of 15 years have a bank account. It has almost doubled since 2011. Account ownership among the poorest 40% has reached to nearly 77%.

However, the transaction patterns with the bank accounts look critical. According to the finance ministry, 84% of the accounts have done only a single transaction in the previous two years. The RBI report highlights that only 40% of small and marginal farmers have formal credit access despite numerous efforts.

It is widely accepted that financial inclusion allows the poor to build resilience and seize opportunities for a better life. It provides an essential cushion against sudden and devastating challenges, including pandemics, drought and flood. On top of that, it becomes an empowering force for the poor. But it is also essential to highlight the pitfalls in this growing field. One of the reasons to do so is to secure existing banked people from data breaches, fraudulent transactions and falling into a risky level of debt access. The second is to reach the remaining 20% of Indian adults who are still unbanked. Moreover, there is a dire need to provide full service, including credit access, insurance and other financial services to the banked poor people.

Given these, we need to create socially responsible institutions that ensure timely and proficient services to bank account holders. The prudent question is, unless women like Sushma are aware of the details of their bank account, receiving welfare aid in the account and withdrawing the amount on time will not get streamlined. Therefore, it limits the financial inclusion revolution.

Opening a bank account is a mere tokenism of financial inclusion unless we ensure regular transactions and credit to banked individuals from institutional credit centres. Otherwise, all the good reasons to celebrate the financial inclusion revolution remains meaningless for millions like Sushma in this country.

Sujeet Kumar is an independent researcher based in Delhi. He received his PhD in Law and Governance from Jawaharlal Nehru University in 2020.