Two media reports note that the law firm had been approached for a banking assignment by Modi weeks before the scam was made public. 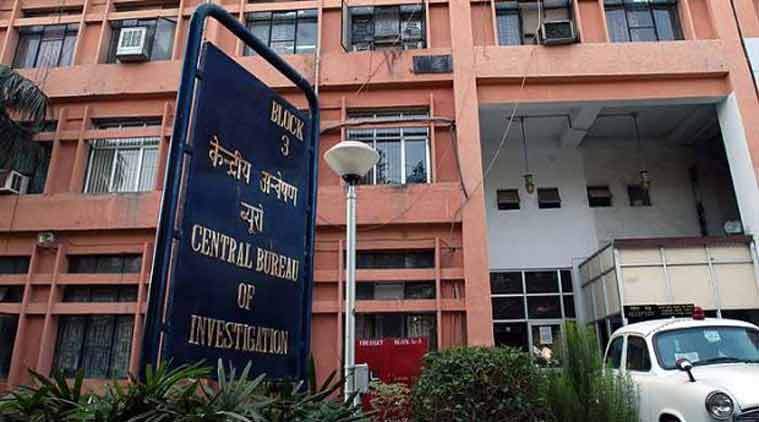 New Delhi:  An office of top law firm Cyril Amarchand Mangaldas was reportedly raided by the Central Bureau of Investigation (CBI) last week in connection with the Punjab National Bank and Nirav Modi scam, according to two media reports.

Both Bar and Bench and Legally India reported that a CBI team paid a visit to the law firm’s Mumbai office last week.

According to the reports, the firm was “involved in one banking assignment” with Nirav Modi and his companies and that it had taken up the assignment just a few weeks before the scam was uncovered.

“Sources reveal that the firm fully cooperated with the CBI team that undertook the raid sometime last week. It is also understood that the firm has never dealt with Nirav Modi or his companies prior to this,” a report from Bar and Bench notes.

On February 14, PNB announced in a regulatory filing that it had detected fraudulent transactions amounting to over Rs 11,000 crore that were carried out by rogue employees of its Mumbai branch.

Since then, the attention of investigative agencies has been drawn to the legal and regulatory actors involved at both ends of the scam – at the bank and with Nirav Modi’s companies.

Legally India notes that Nirav Modi would have been a “marquee client” to most prominent law firms over the last decade. The much-talked-about initial public offering of Modi’s flagship firm Firestar Diamond (which was eventually put off) was allegedly handled by law firm Luthra and Luthra – and Khaitan & Co had “been briefed by the future issues’s managers Kotak Bank, Morgan Stanley and Merrill Lynch).

Incidentally, the managing partners of Luthra & Luthra were both “mentioned by name in Nirav Modi’s press release about the launch of its flagship store in Delhi in 2014”.

According to the report, law firm DSK legal is also understood to have worked with modi’s companies on standard corporate transactions and deals.

Cyril Amarchand Mangaldas did not comment to Bar and Bench and neither did it to The Wire. This story will be updated if and when a response is received.