Modi Government to Keep Up the Pressure on RBI Governor: Report

The RBI has consistently pushed back against calls from the government to hand over more money from its reserves to help fund the fiscal deficit. 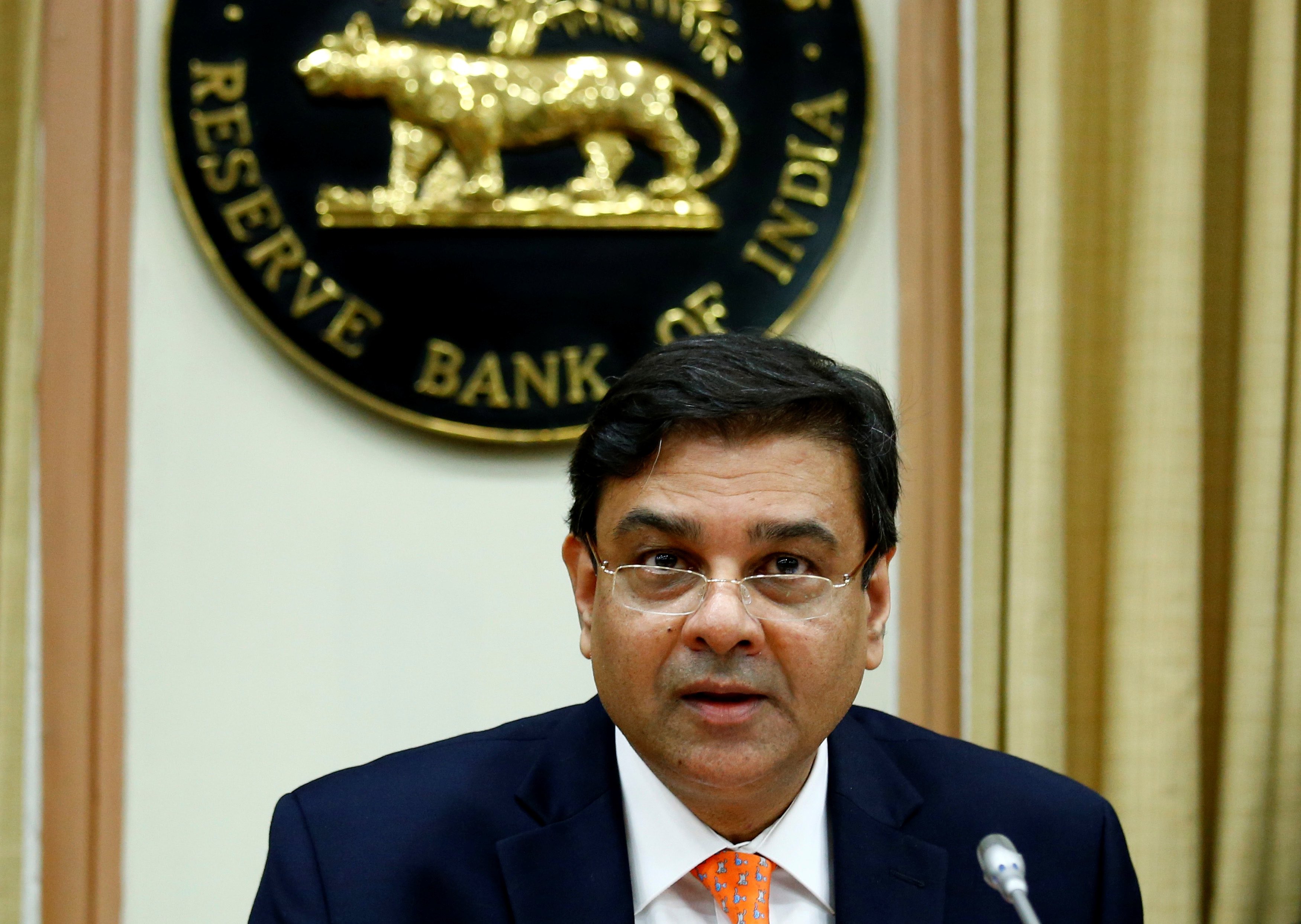 New Delhi/ Mumbai: The Indian government intends to keep pressing demands for the country’s central bank to relax lending curbs and hand over surplus reserves even if it risks provoking a resignation by the bank’s governor, three sources familiar with the government’s thinking told Reuters.

While there appeared to be a partial truce last week when the government said it respected the autonomy of the Reserve Bank of India (RBI), the sources said the government will turn up the heat at the bank’s central board of directors meeting on November 19.

And RBI Governor Urjit Patel will be a key focus of the pressure from a group of directors who support the government’s position, according to the New Delhi-based sources, who declined to be named due to the sensitivity of the matter.

“We want the RBI governor to accept the priorities of the economy and to discuss these with board members,” said one of the sources, a senior government official with direct knowledge of deliberations. “If he wants to take decisions unilaterally, it will be better for him to quit.”

Investors and traders warn that if Patel quits it will create uncertainty and undermine India’s already-weak financial markets. They have been hurt in recent weeks because of defaults by a major financing company.

A Finance Ministry spokesman declined to comment for this story. The RBI did not respond to an email seeking comment.

Tensions between the two sides came to the fore last month when RBI Deputy Governor Viral Acharya gave a speech that blew the lid off a fractious dispute between the bank and the government of Prime Minister Narendra Modi on issues ranging from lending curbs to who controls the institution’s reserves.

Acharya said that undermining central bank independence could be “potentially catastrophic”, and he even cited meddling by the Argentine government in the affairs of its central bank in 2010 – prompting big drops in that nation’s financial markets – as a sign of how bad things can get.

For its part, government officials say they have been increasingly frustrated by the intransigence of Patel and his team to address its demands and engage in constructive dialogue.

The RBI has consistently pushed back against calls from the government to hand over more money from its reserves to help fund the fiscal deficit.

The ruling Hindu nationalist Bharatiya Janata Party is also keen to reduce curbs on the shadow banking sector and increase overall lending to small and medium-sized businesses. The aim is to help offset economic headwinds from low farm prices and high fuel prices ahead of a general election due by next May and key state elections in a few weeks.

“We will do everything to protect the interests of the economy,” one of the members of the RBI central board told Reuters, noting the governor and his team would have to “explain, defend and justify” their decisions at the board meeting.

It is unclear, though, how the government will seek to exert pressure through the RBI’s Central Board as the body is a largely symbolic one, which has never had a direct say in the bank’s directives and policies, according to two additional sources with knowledge of the law under which the central bank operates.

“The role of the board has typically been to supervise the workings of the RBI, like internal audit and recruitment. But the RBI is not really accountable to the board for regulatory and operational issues,” said one of the sources, saying this would only change if the government invokes Section 7 of the RBI Act allowing it to dictate policy to the central bank.

“We don’t know whether the board will supersede the RBI in that case,” said the source. “This kind of situation has never arisen before.”

Still, the government sources say they will find ways to increase pressure on the RBI and Patel via the board before moving to invoke Section 7.

“Patel and his team must recognise the period of an invisible RBI board is over,” one of the New Delhi-based sources said, noting that the RBI will sooner or later have to fall in line.

Patel’s predecessor Raghuram Rajan defended the RBI’s call for autonomy saying that the central bank’s responsibility is to secure financial stability and it has the right to say “no” to government proposals that could lead to instability.

“The RBI is something like a seatbelt,” Rajan, who is a professor at the University of Chicago Booth School of Business, told CNBC-TV18.

“As a driver, being the government, it has the possibility of not putting on the seatbelt, but of course, if you don’t put on the seatbelt, you can get into an accident which can be quite severe.”

N.R. Bhanumurthy, an economist at the National Institute of Public Finance and Policy, a New Delhi-based think tank, partly funded by the finance ministry said the RBI and the government were dealing with the same problem though there was a difference of opinion on how to solve it.

“While the government is looking for short-term solutions, the RBI is focused on long term solutions,” he said, adding that despite disagreements, both could resolve their differences.

“If the RBI governor is forced to resign, it will be a huge setback for the economy.”