For How Long Will India's Banking Sector Continue to Defy SC's RTI Verdict?

A new hearing on September 13 threatens to rake up an issue that has already been settled. Laws made by Parliament must be respected by one and all. More so when any issue of interpretation is settled by the Supreme Court. This is imperative to sustain the confidence of the common man in the rule of law.

The onus to respect Supreme Court judgments is doubly important for the Reserve Bank of India (RBI), it being a statutory body constituted under the RBI Act to act as India’s central bank.

The RBI’s decision to flout the top court’s judgment in Reserve Bank of India versus Jayantilal N. Mistry (2015) has deep ramifications which pose a serious threat to the integrity of financial systems and sovereignty of the country.

To put the matter in perspective, let us first dispassionately look at some facts. Through the aforesaid judgment, the Supreme Court held that the RBI and banks were duty-bound to provide information sought under the Right to Information Act, 2005 (RTI Act).

The information asked for under the RTI Act with respect to loans given by banks generally relates to details of default in loans taken from public sector banks by industrialists. These include names of top defaulters, principal amount, interest amount, date of default and date of availing the loan etc. It also includes procedures, rules and regulations for the RBI to conduct audit of banks, date and nature of irregularities found during RBI inspections, action taken including penalties imposed by RBI on banks and so forth.

The disclosure of the above information would squarely meet the objectives set out in the preamble to the RTI Act. And yet, despite the aforesaid Supreme Court judgment, RBI and banks have been reluctant to properly share the requested information for the past seven years.

Cut to the present. Bad loans amounting to Rs 10 lakh crore were written off in the past five financial years by public sector banks (PSBs). This was informed to the Rajya Sabha on August 2, 2022 in a written reply by Bhagwat K. Karad, minister of state for finance.

The minister further informed that as per data available with the RBI, since the last four years, the number of wilful defaulters stood at 10,306.

Wilful defaulters are those who have the means/ability to pay but still do not repay the dues owed by them to the banks.

Some conspicuous names missing from the list include Vijay Mallya, Nirav Modi and Wadhawans of Dewan Housing Finance Ltd (DHFL), who have been recently booked by the Central Bureau of Investigation (CBI) for allegedly defrauding 17 banks of Rs 34,615 crore. Even ABG Shipyard was earlier alleged to have defrauded the banks of Rs 23,000 crore.

Nearly Rs 10 lakh crore of public money was written off by PSBs. Do the citizens not have the right to have all relevant details about this organised loot? Yet, banks and the RBI continue to refuse to provide details sought under the RTI Act despite the judgment in Jayantilal N. Mistry (2015).

Several PSBs had sought recall of the aforesaid judgment on various grounds. However, on April 28, 2021, the Supreme Court refused to recall its judgment which held that the RBI will have to provide information about banks and financial institutions regulated by it under the transparency law.

The matter came up for hearing again on August 2, 2022. The central bank reportedly supported the banks and expressed grave concern over disclosure of banking inspection reports through RTI. Its main contention seems to be that disclosures could run counter to confidentiality clauses attached to bank details of individuals and companies and adversely impact the economy. 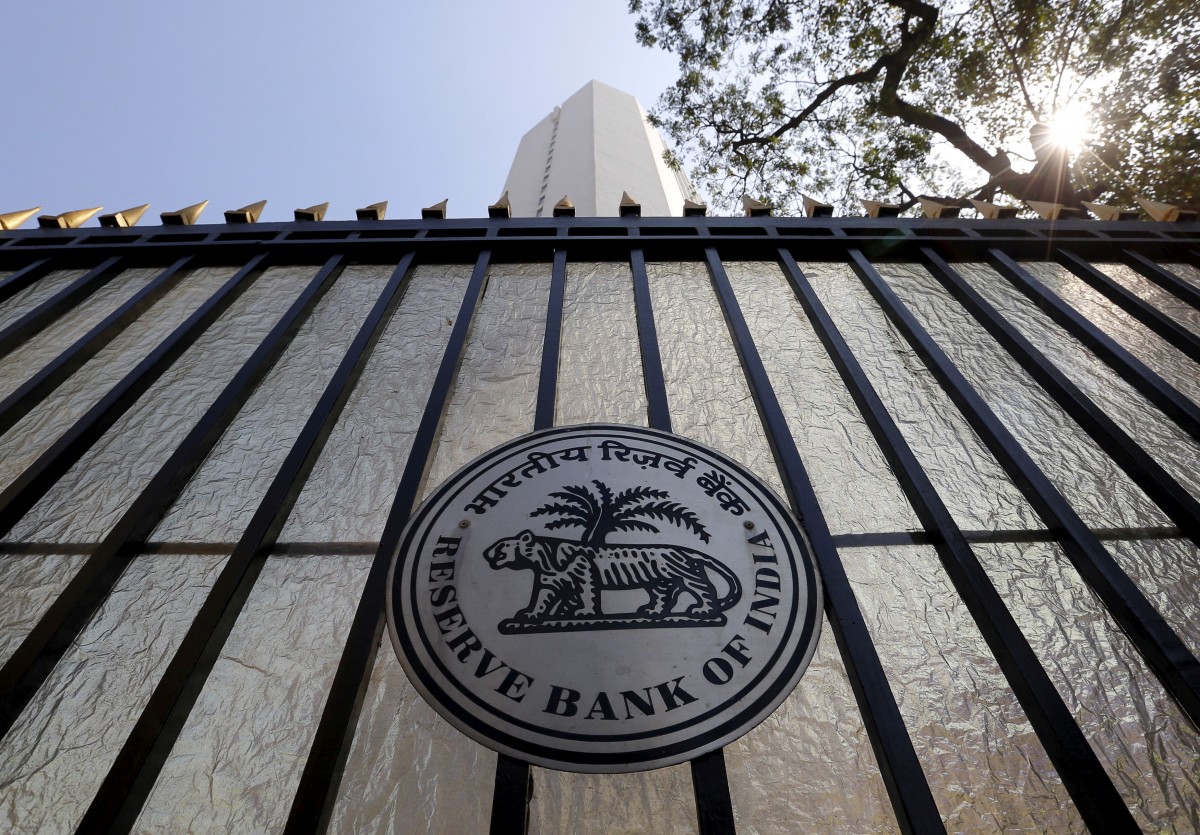 The court will now conduct a detailed hearing on September 13. Since the matter is sub judice, it would not be appropriate to dwell into legalities. However, some facts can certainly be appreciated through the prism of common sense.

Much ado about nothing

One of the main contentions put forth by the RBI and banks is around the confidentiality of client data and the risks associated in disclosing the same to the public.

The RBI’s worries are wholly unfounded. Firstly, details of bank borrowings and defaults have to be disclosed by every company in its annual report to its shareholders pursuant to Section 129 of Companies Act, 2013.

Further, pursuant to Section 143 of the Act, the auditors of the company are required to certify that the balance sheet, profit and loss account, cash flow statements, etc. give a true and fair view of the state of the affairs of the company. Non-compliance with accounting standards, material defaults, etc. are qualified and quantified by them.

Therefore, the value of loans taken and the amount of default in repayment of loans are anyway in public domain, albeit at an entity level.

Second, details are sought in respect of defaults and not operational parameters. What use would be the latter for anyone, especially when they are in respect of a company that is itself in a deep financial mess. Even these are shared, from time to time, by the companies themselves with credit rating agencies, prospective investors, various agents involved in IPOs, etc.

Third, RBI’s contention that they have a fiduciary relationship with banks, which restrains them from sharing information with the general public, was shot down by apex court in the Jayantilal Mistry judgment (paragraphs 58-61). The Supreme Court had also found to be totally misconceived the baseless and unsubstantiated argument of the RBI that the disclosure would hurt the economic interest of the country.

The RBI’s argument that if people, who are sovereign, are made aware of the irregularities being committed by the banks, then the country’s economic security would be endangered, was also found by the top court to be not only absurd but equally misconceived and baseless.

The apex court had, therefore, exhorted RBI to be transparent and uphold the interest of the public at large, the depositors, the country’s economy and the banking sector.

The resistance by banks and the RBI to provide information despite the clear Supreme Court judgment leads to only one conclusion. This is being done to deflect attention from its own accountability.

Scores of willful defaulters have defrauded banks and diverted money borrowed for other uses. Remember the Sandesara brothers, promoters of Sterling Biotech group, who ran away to Nigeria after running up thousands of crores of bad loans. They have been under investigation by the CBI, Enforcement Directorate and Serious Fraud Office for fraud and money laundering. The Wadhawans of DHFL who have allegedly defrauded banks of more than Rs 34,000 crore are also under investigation by the ED and CBI.

The RBI is a statutory body and must not set wrong precedents for others to follow. The Supreme Court is seen as the last bastion of hope. Undermining its credibility on any pretext does not bode well for the country.

Sarvesh Mathur is a senior financial professional, who has worked as CFO of Tata Telecom Ltd and PricewaterhouseCoopers.