As many as 1,000 cases worth Rs 25 billion had recently taken place, Nirmala Sitharaman told the Rajya Sabha on Tuesday. 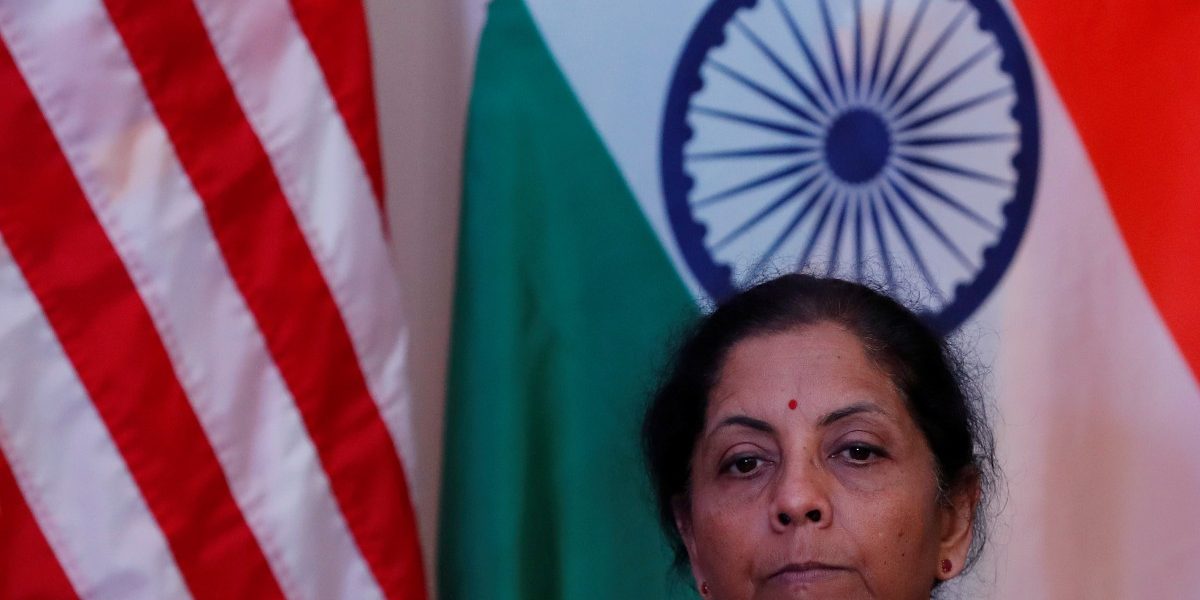 State banks reported 5,743 cases of fraud in the period, most of which had taken place over the last several years, although 1,000 cases worth Rs 25 billion had just taken place, Sitharaman told the Rajya Sabha.

“Government has taken comprehensive measures to curb the incidence of fraud in banks,” the minister said.

Measures included the freezing of 338,000 bank accounts of inoperative companies in the last two financial years and the enactment of a law with a provision to confiscate the property of those found to have committed fraud and who have fled the country.

State Bank of India reported fraud of Rs 254 billion followed by Punjab National Bank of Rs 108 billion and Bank of Baroda of Rs 83 billion, she said.

Bankers have blamed lax regulations and said some bank officials were working in a league with fraudsters.

Prime Minister Narendra Modi had introduced a tough bankruptcy and insolvency law in 2016, and fugitive economic offenders law aiming to help banks recover losses from fraud amounting to near $140 billion.