How About Setting up an Independent Evaluation Office in RBI?

The current malaise in the banking sector is much bigger than just placing a few banks under 'prompt corrective action' and requires extensive research, analysis and diagnosis. 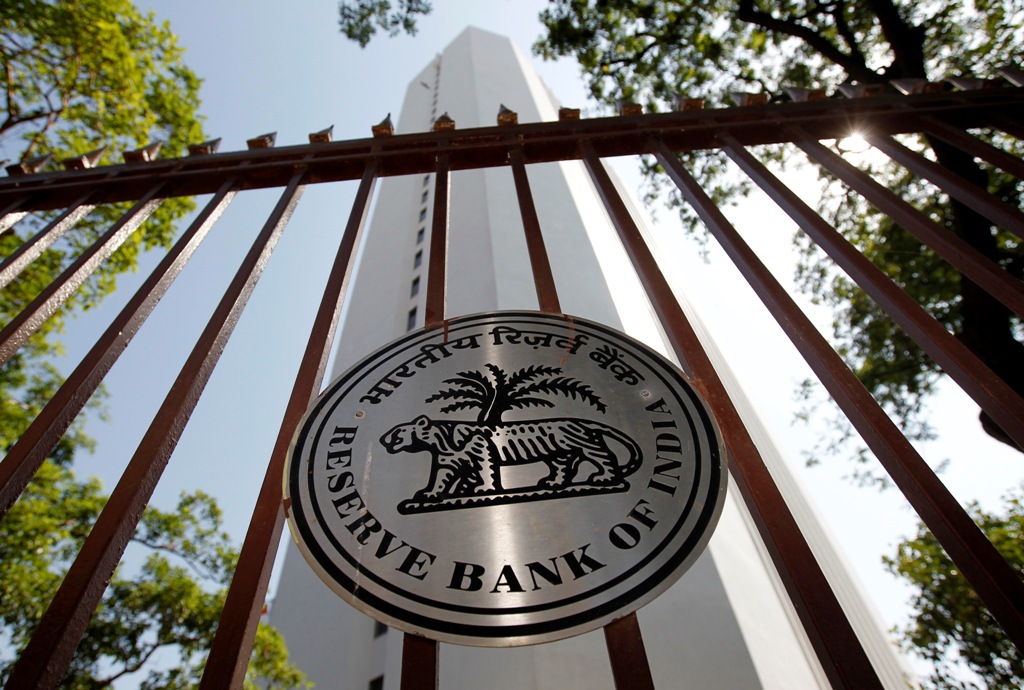 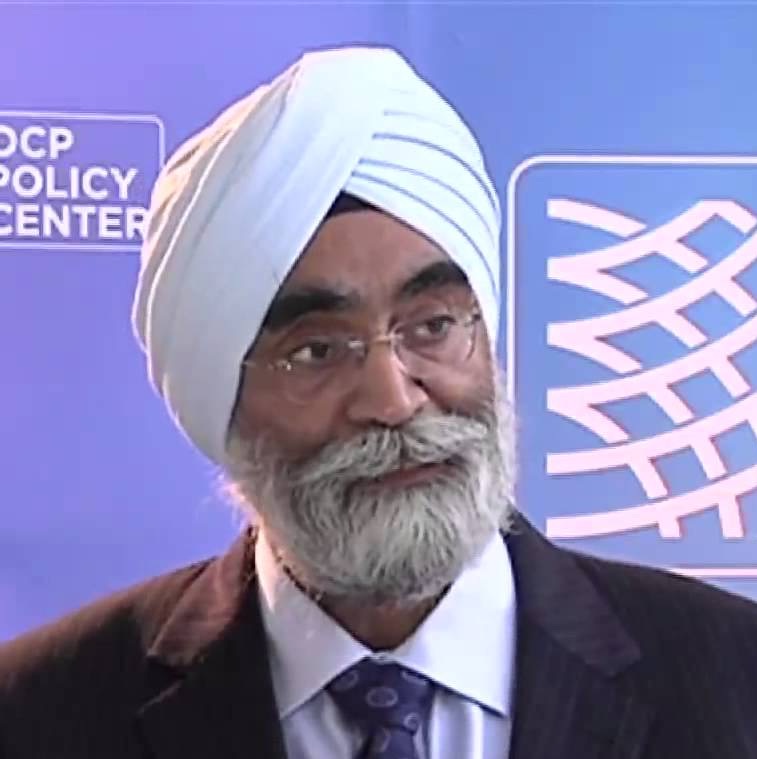 The banking system in the country has been passing through a critical phase manifesting into different problems in private and public sector banks.

In recent times, allegations of conflict of interest have emerged in lending decisions by a few private sector banks, while rising stressed and non-performing assets have proven to been a bane for many public sector banks (PSBs).

The Reserve Bank of India (RBI), in regular and statutory reports, has been flagging the issue, and has placed, according to press reports, 11 commercial banks on prompt corrective action (PCA), the latest being Allahabad Bank and Dena Bank. Earlier, RBI governor Urjit Patel, in a much discussed speech, had mentioned the challenges in regulating and supervising banks in India, especially PSBs.

The process of ‘prompt corrective action’, in operation since 2002 and constantly revised since then, is uniformly applied to all banks operating in India. The trigger for invoking PCA could be for various reasons like deterioration of asset quality, erosion of bank capital, poor profitability and return on assets or breach of risk thresholds.

In short, it helps the RBI to persistently engage with the management of the sick commercial bank and nurse it back to good health. The corrective measures mainly include advising the bank and leading it to the path of recovery, reviewing capital planning and bolstering reserves and definitely, reducing risky assets, amongst other initiatives. The purpose of RBI invoking PCA is to alert the bank management as well as the general public and to discipline the respective bank. PCA certainly impacts the functioning of banks and causes hardships to customers, especially borrowers.

However, as in any sickness, the medicine is bitter and the stepping in of the RBI helps to restore confidence amongst bank customers. Most importantly, if the RBI is able to revive the bank back to health, it will save taxpayer money that would be needed to recapitalise the ailing bank.

The current issue of banking difficulties is much bigger than just placing a few banks under PCA and needs extensive research, analysis and diagnosis which unfortunately are missing in public domain.

The key problem is origin, recognition and resolution of stressed assets which need to be addressed effectively. First, there can be genuine reasons for rising level of stressed assets because of slowdown in growth, like in the case of infrastructure. Second, some sectors where banks have routine exposure and global demand shrinks, then stressed assets emerge, illustratively, in exports. The above two are understandable but banks and financial experts believe that diversified portfolio should address such risks. Financial institutions are also expected to be nimble to exit when the situation warrants. However, the most worrying case of rising stressed assets is frauds. There may not be a direct relationship between stressed assets and frauds but certainly, a correlation exists as witnessed in the recent past.

The case of identifying frauds and provisioning for the loss is rather complex. It is generally noted that frauds are well planned and are possible only with insider connivance, mostly an employee of the bank. Frauds can take place in the most advanced financial systems but the regularity with which they occur in our banks needs attention.

Commercial banks are unique entities and have to be carefully monitored unlike non-financial markets because of fungibility of money and excessive leverage. The banking system in India is rather complex with foreign banks, old and new private banks, PSBs and cooperative banks competing with non-banking finance companies to mobilise financial resources. In addition, in recent years, small and payment banks have also been added to the difficult banking environment. To regulate and supervise such a complicated banking network, all by the RBI, is itself a challenge. Further, PSBs are regulated by the Central government and cooperative banks by state governments.

The malaise inflicting the banking system, reflected in rising stressed assets, is much deeper and was analysed meticulously in the Report of the Committee to Review Governance of Boards of Banks in India submitted in May 2014. The committee analysed the performance of both PSBs ands private banks and suggested that governance in all types of banks needs to be re-examined. The training of commercial bankers at all levels has also to be strengthened so that while undertaking record-breaking challenges like financial inclusion and demonetisation, quality of loan assets do no suffer.

To enhance efficiency levels of bankers, the compensation and incentive structure in PSBs needs to be linked with profitability. The period assigned for this to the top management of a bank also needs consideration. In case of PSBs, top managements get about 18 months, which is too short, while in leading private banks, the tenure is too long, stretching for nearly a decade or even more. In the banking industry, there should be adequate but well-defined terms, such as managing director, to avoid nexus and inbreeding with industry. The other concern, to keep markets happy by evergreening, is generally adopted by private banks, which implies that financial reporting may not be accurate.

Is the change in ownership from government to private sector the only way to resolve governance issues? Not necessarily. There can be many ways to resolve stressed assets and enhance market discipline. One strategy could be partial sale of physical infrastructure of those banks which are perennially suffering from high stressed assets. This strategic sale could be of land owned by the bank or even a profit-making branch. This will help discipline managements and staff of distressed banks to pursue profitability. The role of rating agencies, chartered accountants, auditors and legal experts in rising stressed assets is also important, but missing from public debate.

Finally, the RBI and government may like to consider instituting an Independent Evaluation Office (IEO) in the RBI, as has been done within the Bank of England (BoE) since 2014. The IEO of BoE was established to increase trust in the regulatory and supervisory institution and improve its openness, learning culture and public accountability. The IEO of BoE operates at arm’s length from other departments so as to not impact policy making of BoE.

In fact, IEO supports the court (board) of BoE with in-depth evaluations. Interestingly, the IEO of BoE, in February 2018, was entrusted with the task of completing two in-depth evaluations – evaluating stress testing; and banks research. These two evaluations, if undertaken in India, would also be useful for the RBI and banking sector.