Modi, who is at present a fugitive wanted in connection with the Rs 12,700-crore Punjab National Bank scam, is reportedly in Hong Kong. 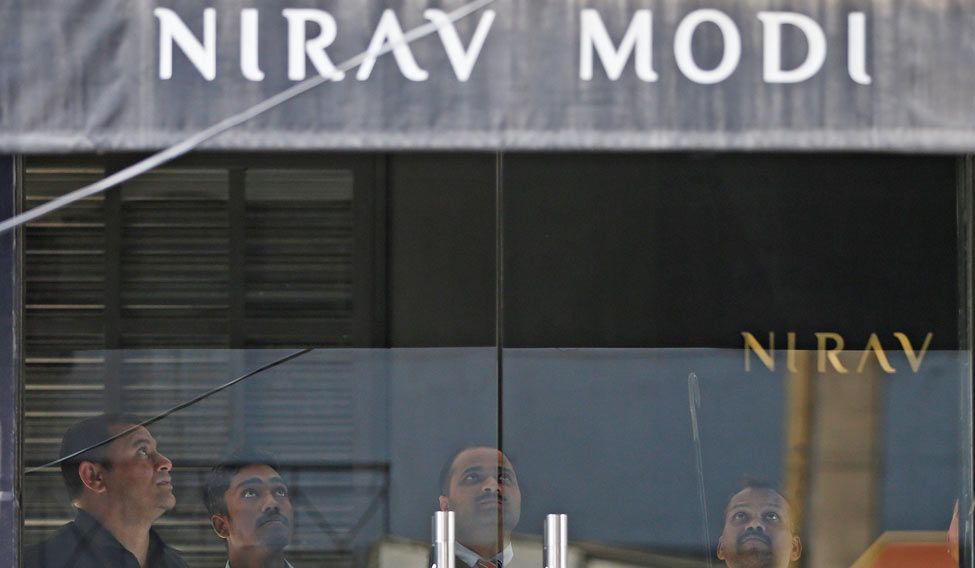 India’s Minister of State for External Affairs V.K. Singh told parliament last week that “the ministry has sought the provisional arrest of Nirav Deepak Modi by the government of the Hong Kong Special Administrative Region (HKSAR), the People’s Republic of China”.

Asked about India’s request, Chinese foreign ministry spokesman Geng Shuang told a media briefing here that “according to the one country two systems and basic law of the HKSAR, under the assistance and authorisation of the central government, the HKSAR can make proper arrangement on judicial mutual assistance with other countries”.

“If India makes relevant request to the HKSAR, we believe the HKSAR will follow the basic law and relevant laws and under relevant judicial agreements with India with the relevant issue,” he said.

Modi, who is wanted in connection with the Rs 12,700-crore scam at the Punjab National Bank, is reportedly in Hong Kong which is a special administrative region of China.

Modi has his shop in Hong Kong besides in Beijing.

Hong Kong was formerly a colony of the British Empire, after the perpetual cession of Hong Kong Island from Qing China in 1842. China resumed sovereignty over the former British colony in 1997.