These temporary restrictions will be lifted after the RBI is satisfied with necessary compliance on the part of the private sector lender. 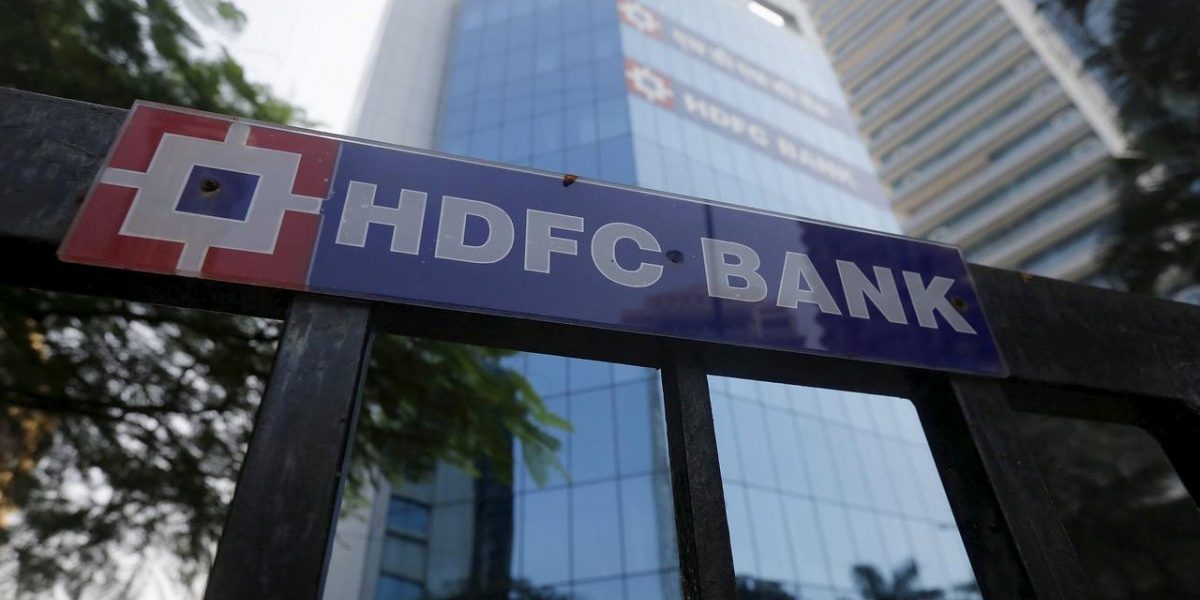 New Delhi: In what is likely an unprecedented move, the Reserve Bank of India (RBI) appears to have taken HDFC Bank to task over various technical problems that its customers have faced with regard to certain Internet banking and mobile banking services over the last two years.

In an order sent to the bank, the regulator has passed a few strictures, advising it to stop all launches of digital business generating activities under its yet-to-be-launched Digital 2.0 programme and sourcing of all new credit card customers.

This temporary ban will continue until the RBI is satisfied with necessary compliance on the part of the private sector lender.

“The Reserve Bank of India  has issued an order dated December 02, 2020 to HDFC Bank Limited with regard to certain incidents of outages in the  internet banking/ mobile banking/ payment utilities of the Bank over the past 2 years, including the recent outages in  the Bank’s internet banking and payment system on November 21, 2020 due to a power failure in the primary data centre,” a stock exchange notification stated.

“The RBI vide said Order has advised the Bank to temporarily stop i) all launches of the Digital Business  generating activities planned under its program ‐ Digital 2.0 (to be launched) and other proposed business generating  IT applications and (ii) sourcing of new credit card customers. ”

The notification adds that the regulator’s order asks the lender’s board of directors to examine the lapses and “fix accountability.

“The above measures shall be considered for lifting upon satisfactory compliance with the major critical observations as identified by the RBI,” the notification adds.

“The Bank believes that these measures will not materially impact its overall business,” the notification added.

The most recent outages in HDFC Bank’s online services were on November 21, 2020 – due to a power failure in the company’s primary data centre.

But there have been a few incidents over the last two years that have sparked customer anger on various social media platforms. 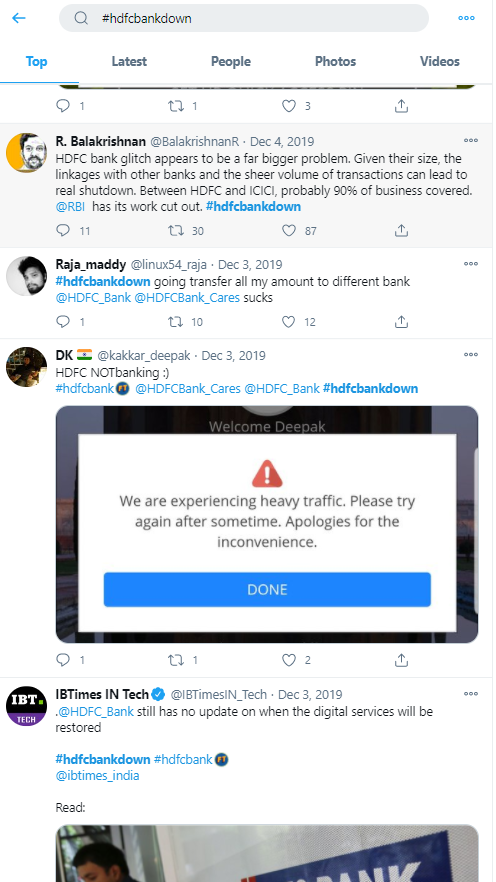 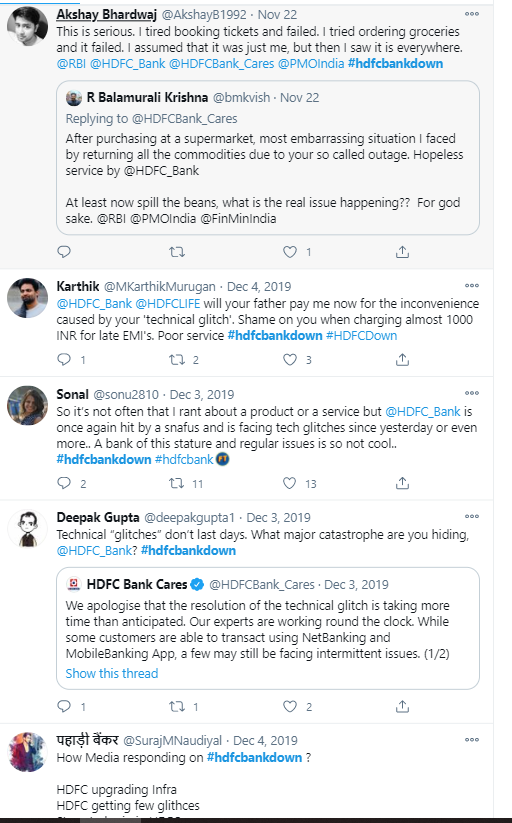 In the first two or three working days of December 2019, customers were unable to log onto either the bank’s mobile application or its internet banking platform. The problem appears to have recurred on December 7.

“For the bank’s digital customers, it was bad enough that they were unable to transact, but it was compounded by a lack of transparency by HDFC Bank. The bank’s highly experienced public communications department took a vow of silence, and did not issue a single press release on the subject to assure customers and the public. The bank deemed it fit instead to communicate through Twitter. To date the bank has not informed depositors of the reasons for the technology breakdown, nor has it provided any assurances to compensate customers who had to make online payments such as mortgages and credit card bills falling due on those dates,” analyst Hemindra Hazari wrote at the time.