The four banks on the shortlist are Bank of Maharashtra, Bank of India, Indian Overseas Bank and the Central Bank of India. 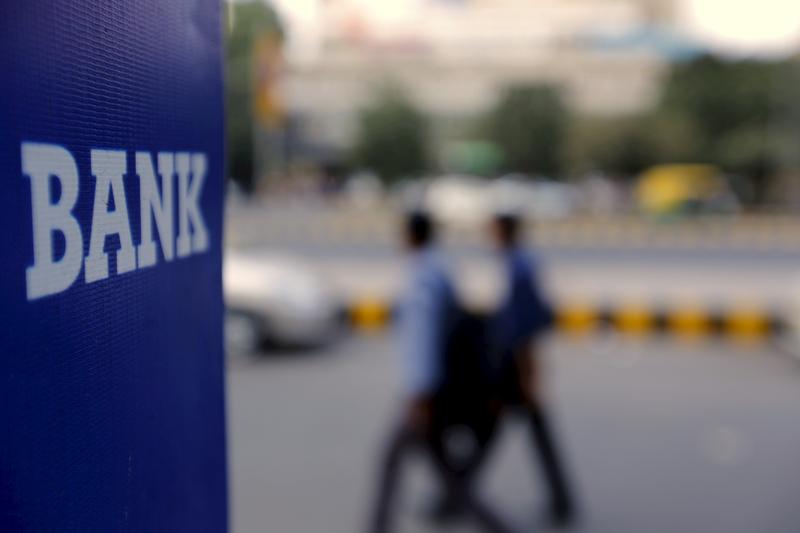 Privatisation of the banking sector, which is dominated by state-run behemoths with hundreds of thousands of employees, is politically risky because it could put jobs at risk but Prime Minister Narendra Modi’s administration aims to make a start with second-tier banks.

The four banks on the shortlist are Bank of Maharashtra, Bank of India, Indian Overseas Bank and the Central Bank of India, two officials told Reuters on condition of anonymity as the matter is not yet public.

Two of those banks will be selected for sale in the 2021/2022 financial year which begins in April, the officials said. The shortlist has not previously been reported.

The government is considering mid-sized to small banks for its first round of privatisation to test the waters. In the coming years it could also look at some of the country’s bigger banks, the officials said.

The government, however, will continue to hold a majority stake in India’s largest lender State Bank of India, which is seen as a ‘strategic bank’ for implementing initiatives such as expanding rural credit.

A finance ministry spokesman declined to comment on the matter.

India’s deepest economic contraction on record caused by the pandemic is driving the push for bolder reforms, economists say.

New Delhi also wants to overhaul a banking sector reeling under a heavy load of non-performing assets, which are likely to rise further once banks are allowed to categorise loans that soured during the pandemic as bad.

Modi’s office initially wanted four banks to be put up for sale in the coming fiscal year, but officials have advised caution fearing resistance from unions representing the employees.

Bank of India has a workforce of about 50,000 and Central Bank of India has 33,000 staff, while Indian Overseas Bank employs 26,000 and Bank of Maharashtra has about 13,000 employees, according to estimates from bank unions.

Bank of Maharashtra’s smaller workforce could make it easier to privatise and therefore potentially one of the first to be sold, the sources said.

On Monday workers started a two-day strike opposing the government’s move to privatise banks and sell stakes in insurance and other companies.
The actual privatisation process may take 5-6 months to start, one of the government sources said.

“Factors like number of employees, pressure of the trade unions and political repercussions would impact a final decision,” the source said, noting that the privatisation of a particular bank could be subject to change at the last moment due to these factors.

The government hopes that the Reserve Bank of India, the country’s banking regulator, will soon ease lending restrictions on Indian Overseas Bank after an improvement in the lender’s finances that could help its sale.

Some economists said there could be a few takers for weak and small banks – saddled with bad assets – but that Modi should consider the sale of bigger banks like Punjab National Bank or Bank of Baroda. The sale of small banks was unlikely to help the government raise much in the way of resources for budget spending, they said.

“The government should consider what gives it a better pricing without compromising its long-term goal of financing the growing Indian economy,” said Devendra Pant, chief economist at India Ratings, the Indian arm of Fitch ratings agency.