A more effective conversation could have led to the bill being tweaked to address various concerns. But by withdrawing it altogether, we have lost a chance to have a meaningful dialogue 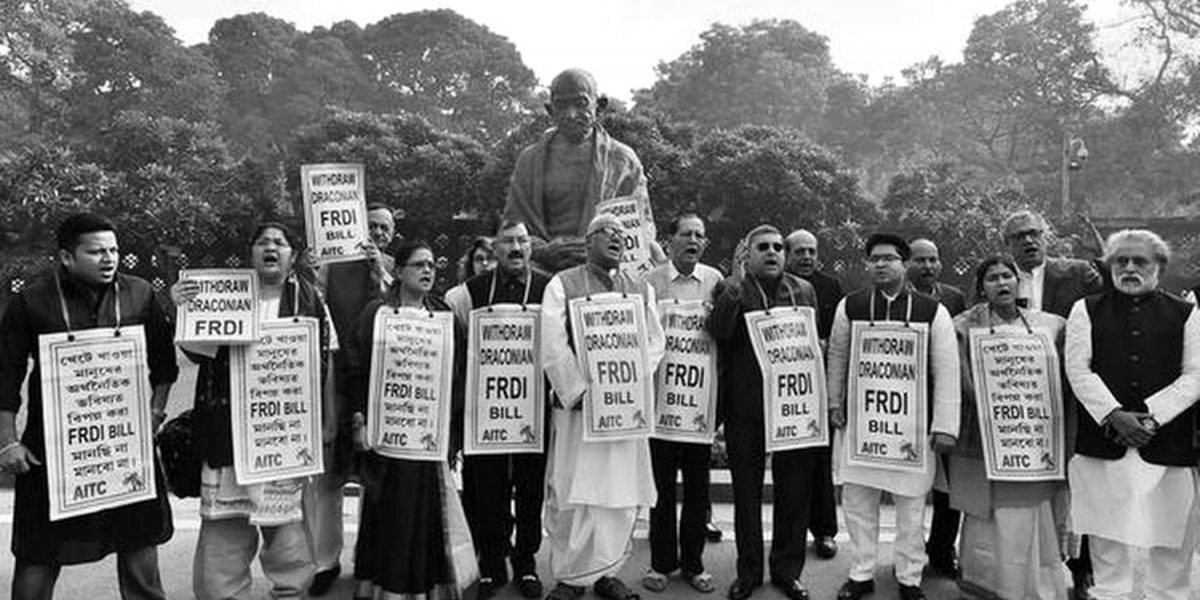 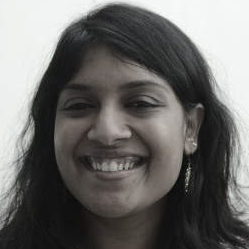 However, the financial collapse of Greece, largely precipitated by the global financial crisis of 2008, is a story that will continue for the next few decades, with multiple conditions, severe austerity and continued restrictions on government spending.

Unsurprisingly, international lending organisations and governments have been on the edge for the past decade. The Bank of England, the European Banking Authority, the Monetary Authority of Singapore, the US FDIC have all carried out crucial regulatory reforms to prepare for financial crisis. Back in 2009, the IMF encouraged governments across the world to make bank resolutions a key priority in designing regulation for the future.

India unfortunately failed miraculously in its attempt to do the same. The withdrawal of the Financial Resolution and Deposit Insurance Bill (FRDI) should not be viewed asy a “victory of the people”.

It simply became an unfortunate victim of a political discourse so mired in myopic, misinformed panic, that it forgot to ask the fundamental question – what happens now?

The debate about the bill was not complicated, it really revolved around only a few, recurrent ideas:

Contrary to public misconception, the bill recommended keeping the deposit insurance at the current levels, till the amount could be revised in consultation with RBI. In fact, it was RBI, who had earlier opposed the government on several counts, that supported the deposit insurance amount of Rs one lakh. Although the limit is archaic given the inflation since the last time the amount was revised in 1993, setting a hard number in the Bill without concrete ideas on how to generate the money, would not have been a considered move.

On the resolution corporation

The genesis of an independent authority, combining the expertise of all the financial sector regulators is a need of the hour, especially to separate the two functions of regulation and resolution. Taking this function out of the RBI would have allowed the regulator to do its primary job of supervision and regulation better, leaving the task of dealing with failure to another body, an agency empowered with specialists and tools to expressly do so – sell, merge, liquidate and resolve a firm that has gone beyond regulation; also guided by the RBI and other regulators.

The tool of bail-in was one of many, circumscribed by extant conditions of prior approval from depositors and the RBI.

Protests around the tool of bail-in centered around the government trying to take away people’s money, whereas few people spoke about the fact that even today, with the bill withdrawn, if any of our cherished and trusted banks fail in a manner banks failed during the crisis, our money will still be gone, and we are only going to be left with a maximum of Rs one lakh.

In the absence of a framework of effective risk identification, and monitoring, there is little chance of reforming the structural issues plaguing the banking sector at the moment. The bill created a five-point-risk identification system, slowly phasing out from the responsibility of the regulator in the initial stages, to the resolution authority in the later stages to tackle failure.

Lest we think that the word ‘failure’ is too far fetched for us, consider this. The RBI in its financial stability report released in June this year painted a very worrying picture, by predicting the gross NPA rising from 21% in March 2018 to 22.3% by March 2019, with six public sector banks likely experiencing capital shortfall. The IMF and World Bank in its Financial System Stability Assessment (FSAP) for India in December 2017 had raised further worrying trends. It noted, that to tackle the problem of rising NPAs, the government had crafted a recapitalization plan for the public sector banks amounting to approximately 1.3% of of our country’s GDP. It expressly stated that the FRDI Bill “addressed many of the limitations of the current framework”, and established recovery and resolution planning for the first time in the country.

The main motivation of the Bill, like resolution legislations across the world, was to institute a behavioral change in the way we identify, and manage risks, both at banks, and our regulatory practices. The solution to addressing problems of rising NPAs, or financial crisis is not to increase the responsibilities of an already overburdened regulator. The RBI’s job is that of a guardian, actively promoting the growth, and hand-holding some of its errant children. The role of the Resolution Corporation under the FRDI Bill was envisaged to be of a different nature altogether – to take these institutions that tried and failed, and to make sure that their failure did not transcend into our daily lives.

The government’s response to the fractures of the system has been to pour in massive amounts of money, without explaining where this money was coming from, or how this could be prevented from happening again.

The recent LIC-IDBI merger of course is a latest in the history of a country that has dealt with failure in an extremely non-confrontational manner – by merging failing firms with stronger ones. This not only causes stress on the healthy firm, but also takes away from its agency to function efficiently. Further, it creates a dangerous habit of never accepting failure – by merging more and more, when risk becomes visible at a stage where no other method of resolution can be applied. Mergers like the LIC-IDBI one just transfers the problem from the balance sheet of one firm to another and diverts the attention away from institutional reforms.

Perhaps the biggest problem of policy making in India is the quality of our public discourse.

The story of the bill has largely been the story of protests, and information gleaned off of whatsapp forwards, and we have all been complicit in it. In our ardent fervour to question the Government on its motivations, and perhaps on many accounts justifiably so, we lost track of what this legislation set out to do. The bill could have been our chance to continue ideating over how to manage a country with its 1.35 billion people, their money and most importantly, their trust.

A more effective conversation could have perhaps led to the bill being tweaked to address some of the concerns, but by withdrawing it altogether, we have lost a chance to have a meaningful dialogue. In the din of our demonstrations, we forgot that the bill wasn’t in fact the brainchild of this government. It represented years of conversations amongst experts both within the country and abroad.

Our biggest trustees, our public sector banks are reeling from the most amount of stress, yet the scraping of the bill marks a departure from the conversation about diagnosing their health. As has been pointed out, “there are no public-sector banks healthy enough to buy out a big bank.”

The effect on the poor

To those who argue that the threat of a financial crisis is not big enough to have a legislation like the FRDI, and that India was largely shielded from the impacts of the global financial crisis of 2008, an ‘initial report’ of the UNDP in 2009 noted that even India’s poor faced the brunt of the world’s failure. There was reduced consumption expenditure on food, education, and health. It was documented, simply within a year into the crisis, to have a significant impact on the loss of jobs and revenue, increased tension, conflict and domestic violence, return migration to villages, impact on small producers and micro enterprises, access to credit, and access to infrastructure. The world has witnessed the horrifying accounts of financial crisis.

In India and around the world, the impact of financial crisis has had debilitating effects on human capacities and capabilities, especially of those that understand nothing of the financial system, and are left at the mercy of our policy decisions.

Without a well designed system to specifically tackle firm failure, governments are left with only one policy response – to put our money back into the system, through ‘recaptisation’ measures, or bail-outs, or forced mergers. If this is a “victory of the people”, then we have failed in all our wisdom, and collective consciousness.

Shohini Sengupta is is a Senior Resident Fellow (Corporate Law and Financial Regulation) at the Vidhi Centre for Legal Policy.