Delayed earnings report shows that the private sector lender’s CET1 ratio hit 0.6% in December 2019, as compared to RBI requirement of 7.375%. 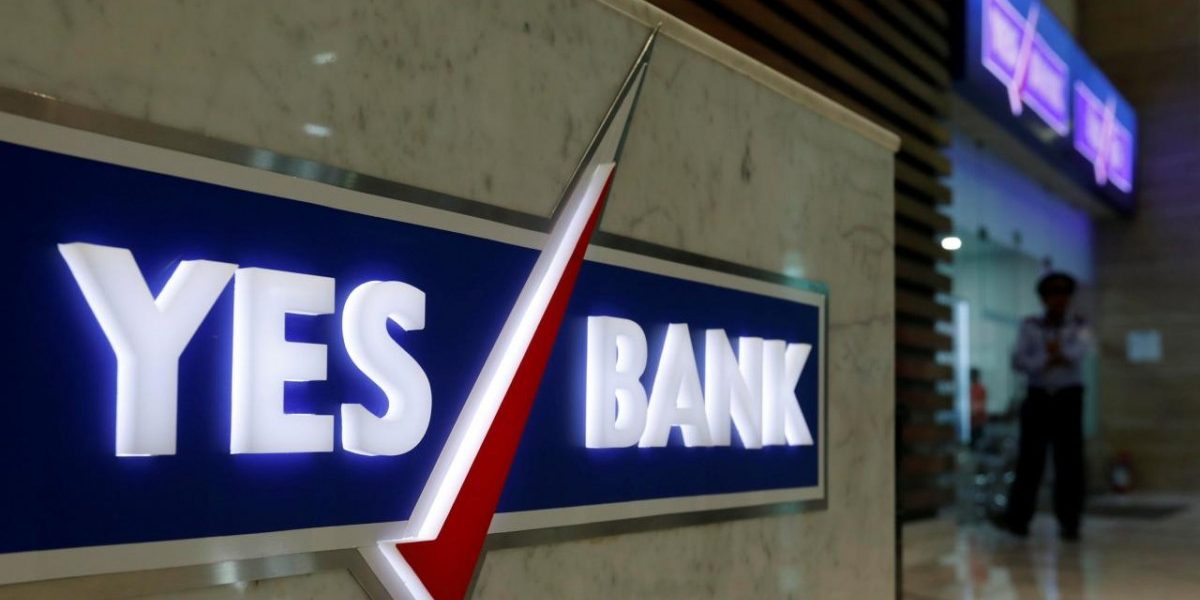 The abysmal performance comes on the back of a surge in bad loans or NPAs (non-performing assets) and the private sector lender’s decision to to enhance its provision coverage ratio (PCR) above the requirements mandated by the Reserve Bank of India.

The increased provisions appears to have depleted the bank’s capital. Most alarmingly, the private sector lender noted that its Common Equity Tier-1 (CET1) ratio, a key financial metric, stood at just 0.60%. The minimum regulatory requirement is 7.375%.

“During the period, there has also been a significant decline in the bank’s deposit base, an increase in the NPA ratios resulting in breach of loan covenants on its foreign currency debt and credit rating downgrades resulting in partial prepayment of foreign currency debt linked to external credit rating,” a review note by the bank’s chartered accountants, which accompanied the financial results, stated.

“From the quarter ended December 31, 2019, the bank has considered slippages in NPAs post the period end till the date of the financial results while determining NPAs and related provisioning requirements. This resulted in a recognition of additional loans of Rs 5,150.2 crore as NPAs and related provisioning requirements of Rs 772.5 crore for the quarter ended December 31, 2019,” the results note stated.

“Additionally, the bank has decided, on a prudent basis, to enhance its provision coverage ratio on its NPA loans over and above RBI loan level provisioning requirements. As a result, the bank recognized additional provisions of Rs15,422 crore in the quarter ended 31 December 2019. Our conclusion is not modified in respect of this matter,” the note added.

The lender had in the second week of February deferred disclosing its October-December earnings by at least a month, as it was in talks with potential investors for cash infusion.

The results report also shows that nervous Yes Bank depositors pulled out over Rs 40,000 crore from the private sector lender during the third quarter. This could be one of the reasons behind the Narendra Modi government’s decision to intervene once it became clear that Yes Bank’s fund raising plans were not succeeding.

The private sector lender has also noted  that during Q3, it identified issues arising from investigations conducted by lead bankers of a consortium on the companies/borrowers allegedly favoured by former CEO and promoter Rana Kapoor.

“The bank is continuing to analyse the allegations in the whistle-blower complaints including the reports of this external firm along with the matters highlighted by the independent investigations against certain borrowers of the bank and work is currently ongoing,” it said.