Bhushan, Essar Steel Among the 12 Firms Being Moved to Insolvency Courts Under RBI Directive 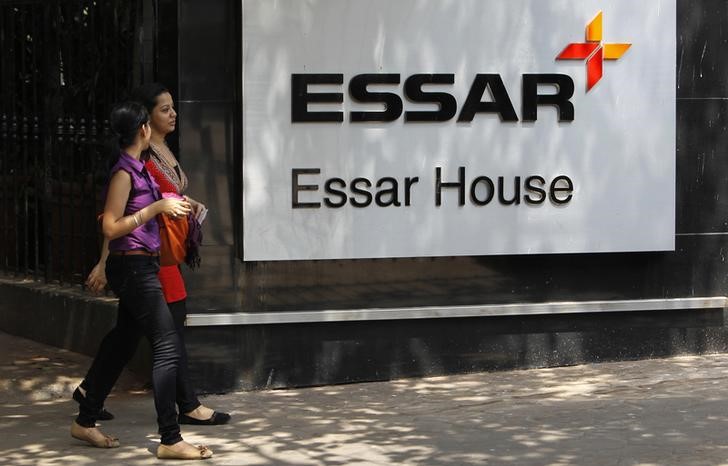 Employees walk past an Essar Group logo outside their headquarters in Mumbai May 20, 2013. Credits: Reuters/Vivek Prakash 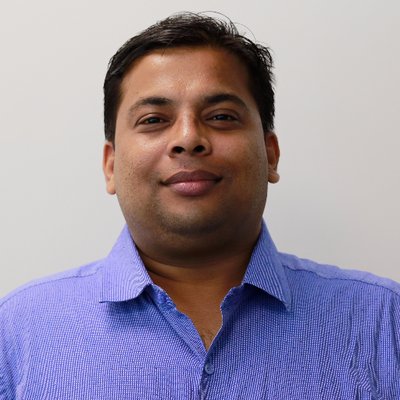 This follows a change enacted in laws last month that gives the Reserve Bank of India greater power to address the $150 billion stressed loan problem plaguing growth in Asia’s third-largest economy. This week, the RBI said it had identified 12 of the country’s biggest loan defaulters.

Jaypee Infratech, Electrosteel Steels, unlisted Bhushan Power & Steel, textiles maker Alok Industries, ABG Shipyard and Jyoti Structures are also among the firms that will be taken to insolvency courts by the RBI, said the sources, who asked not to be named as the list was not public.

The RBI has yet to officially name any of the 12 companies, which account for about 2 trillion rupees ($31 billion) of India’s non-performing loans, or roughly 25 percent of all the country’s bad loans.

CNBC TV18, which reported the 12 names earlier on Friday, also said Lanco Infratech, Amtek Auto and Era Infra Engineering were on the list. Reuters could not immediately verify these three names.

According to the television station, RBI has asked banks to initiate bankruptcy proceedings against six of the firms within 15 days and to file petitions for the others within 30 days. 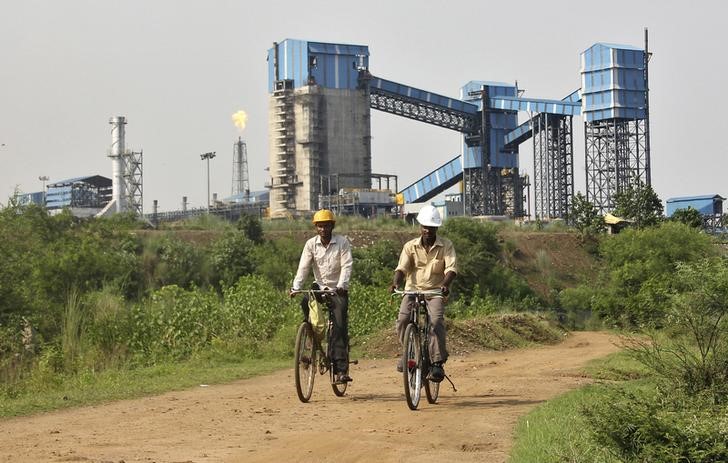 Men ride their bicycles in front of the Bhushan Steel plant in the eastern Indian state of Odisha August 18, 2014. Credits: Reuters

A spokesman for Essar Steel declined to comment, while a spokesman for Electrosteel said they had heard from their main lender that creditors wanted to initiate resolution of the unpaid loans through the National Company Law Tribunal.

The NCLT has been appointed as the nodal court for insolvency and bankruptcy proceedings in India. A bankruptcy filing would result in recovering some funds owed through a debt restructuring, or ultimately through liquidation of the company.

Such action means banks would no longer leave bad debt on their books and it could force them to put more money aside to cover losses – at a time when funds are already short as banks seek to comply with international capital standards.

The filings could have far reaching implications, as India’s new insolvency code sets out a tight deadline for restructuring resolutions to be struck, failing which the defaulters would be moved into forced liquidation, potentially leading to further value erosion and jeopardizing tens of thousands of jobs at the heavy industry companies on the list.

Indian banks typically lend larger sums in groups. Lead banks plan to call meetings of the groups over the next two weeks to decide the next course of action, one source said.