Coming close on the heels of the PMC Bank crisis, the incident raises questions about the health of co-operative banks. 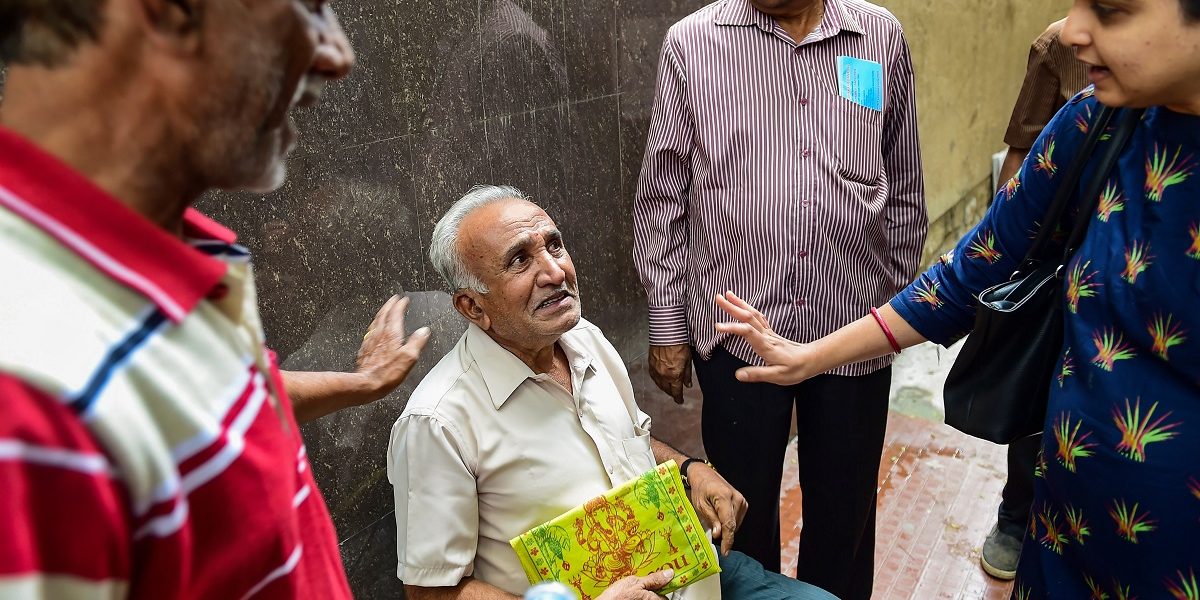 Currently, banking aspects of these grassroot lenders are regulated by the RBI, while management-related functions are controlled by the state government. The dual supervision, the central bank has argued, impedes effective regulatory control by the RBI over co-operative banks. This shouldn’t be the case. The RBI should supervise co-operative banks as it does all banks.

The restrictions imposed on withdrawals at the small Bengaluru-based bank earlier this month for reasons that weren’t immediately made clear resulted in much fear and anger among its largely elderly depositors. In the absence of social security, many savers rely on interest on bank deposits as an assured source of income.

“The RBI restricted the bank to allow only Rs 35,000 withdrawal. We gave only 54% deposits as loans, balance 42% deposits are in cash, which the bank can return as soon as the RBI revokes restrictions.”

Local newspapers reported the bank had been cautioned by the RBI for “evergreening” or rolling-over loans for the past “many years,” to hide the true extent of non-performing assets – loans that are overdue for a period of 90 days. The bank’s advisor, Vasudeva Maiya was quoted saying that the bank’s total NPAs currently stood at Rs 372 crore from just 62 accounts, or around a third of the bank’s total deposits and more than seven times its share capital. That should raise alarm bells but the bank has said it has sufficient collateral to be able to pay its depositors.

If the assurances by the bank and politicians are true, depositors need not worry. But the incident brings to focus wider issues relating to more effective regulation, low capital base, weak corporate governance, inability to prevent frauds, slower adoption of new technology and an inadequate system of checks and balances at co-operative banks.

The RBI has been demanding more control over co-operative banks that would empower the regulator to wind up and liquidate failing banks. There is also a need for an umbrella organisation to provide liquidity and capital support to co-operative banks for leveraging on IT infrastructure facilities, especially because these banks can raise resources only from member shares and retained earnings and are unable to adopt the latest banking technology due to their limited size.

Further, there is a need for financial literacy so that depositors are not easily lured by the promise of higher interest, are aware of the risks and are able to judge the financial soundness of the banks in the which they choose to deposit their money. Last but not least, in the event of bank failure, the deposit insurance limit should be raised from the measly Rs 1 lakh for each depositor to more realistic levels. There is reportedly a plan afoot to do this under a broad bank resolution framework that worryingly may also see the feared bail-in provision return under a different guise – putting the onus on depositors instead of the state to bear the brunt in case of a bank failure. In the previous financial year ended March 2019, the consolidated balance sheet of urban co-operative banks expanded moderately on the back of robust deposit growth. Their asset quality and provisions improved, though a fall in interest income adversely affected profitability. It is very likely that the health of the sector will have deteriorated in the current financial year. Indeed, the RBI’s latest supervisory report found the statutory capital to risk weighted assets – a measure of financial soundness – for scheduled urban co-operative banks had dropped to 9.8% in the first half of the current year from 13.5% in the corresponding period the previous year. The gross non-performing asset ratio for scheduled urban co-operative banks also deteriorated to 10.5% in the current first half. This could be a reflection of both the irregularities at PMC as well as the general malaise in the wider economy.

Although urban and rural co-operative banks account for just 10.6% of the total assets of scheduled commercial banks, down from 19.4% in 2004-05, their importance to small savers. especially in ensuring credit delivery in the last mile and its financial inclusion quotient, cannot be ignored. There is an urgent need to undertake reforms to upgrade corporate governance and strengthen their financials.