The display of such largesse should be a troubling signal for shareholders who worry about corporate governance. 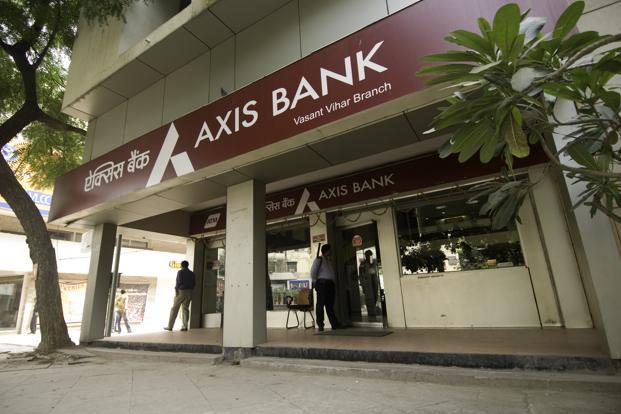 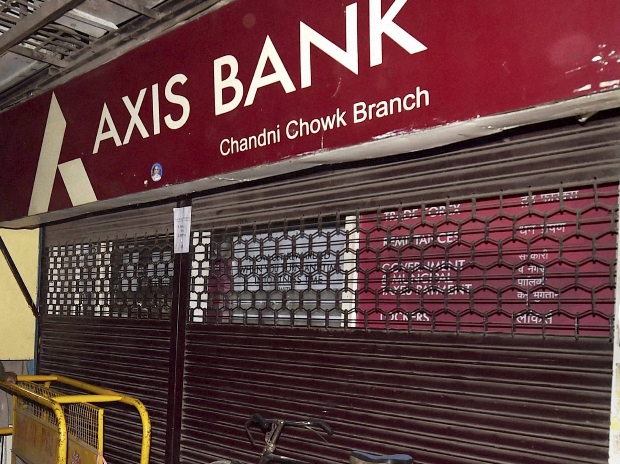 Rewarding senior management during a particularly bad year should be a troubling signal for shareholders. Credit: Reuters

Mumbai: In a year when the net profit of Axis Bank – India’s third-largest private bank – halved, corporate asset quality soured, when demonetisation woes resulted in a handful of bank staff being arrested over charges of money laundering and when RBI-mandated disclosures dealt another blow to the bank’s financial statements, most of the Axis senior management has walked away with increments, bonuses and stock options.

The display of such largesse should be a troubling signal for shareholders who worry about corporate governance and senior management accountability in India’s private sector banks. 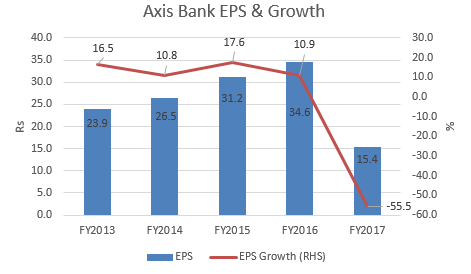 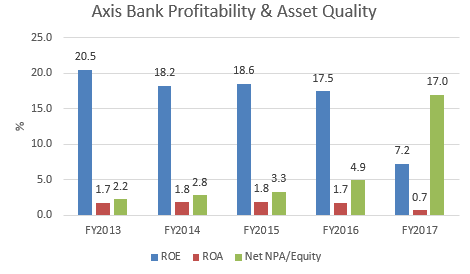 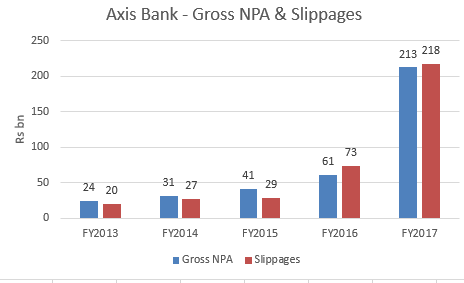 Subsequently, during demonetisation (post November 8, 2016) the bank’s vulnerabilities manifested with some members of its staff being arrested for money laundering.

Problems compounded when it came to recent disclosures that revealed that the bank had mis-reported its FY’2016 accounts, with the RBI detecting divergence of gross NPAs of 156% as compared with the reported and audited numbers. This far exceeded the 15% divergence cut-off set by the regulator (Axis Bank FY’2017 annual report p. 153).

Pertinently, in the bank’s FY’2017 annual report, there is no discussion in the ‘CEO’s Message to Shareholders’, directors’ report or in the management discussion and analysis sections as to how such a large divergence in asset quality was not noticed. This is disturbing as the annuals accounts are cleared by the chief financial officer, the audit committee of the board and by the auditor.

Divergence in Asset Quality and Net Profits Detected by the RBI

In a professionally managed bank, any one of these concerns would have ideally resulted in the heads of the concerned divisions being replaced. One could argue that in the case of Axis Bank, the poor credit and operational risk management combined with mis-reporting of financial statements should have resulted in a complete cleaning of house.

However, as pointed out above, the board of directors at Axis Bank decided not only to retain the senior management but also to give increments, bonuses and stock options to the key management personnel as a reward for their performance.

The nominations and remuneration committee of the board consists of 4 non-executive directors, chaired by Prasad R Menon, and it reviews and recommends to the board the remuneration inclusive of fixed pay, bonuses, increments for the senior management.  In FY’ 2017, the committee, “commissioned McLagan Aon Hewitt, a globally renowned compensation benchmarking firm, to conduct market benchmarking of employee compensation. The Bank participates in the salary benchmarking survey conducted by Aon Hewitt every year. Aon Hewitt collects data from multiple private sector peer banks across functions, levels and roles which is then used by the Bank to assess market competitiveness of remuneration offered to Bank employees.” (Axis Bank FY2017  annual report, p. 175).

It is possible that McLagan Aon Hewitt provided the critical inputs to determine the increments and bonuses for the executive senior management at Axis Bank for FY’2017.

Shikha Sharma, the Axis Bank CEO since June 2009, and the one individual with ultimate responsibility for credit and operational risk, was not only given an increment of 6.5% inclusive of a bonus (50% of basic salary) on her enhanced basic salary, but also additional stock options of 900,000. In a year when the bank’s EPS not only halved and is 36% below the level of FY’2013, her remuneration (excluding stock options) in FY’2017 is 102% higher than in FY’2013.

Second-in command, V Srinivasan, in-charge of corporate credit since September 2009, in FY’ 2017 was given a 10% increase in remuneration, inclusive of a bonus (31% of his basic salary) and stock options of 500,000. This despite the wave of corporate NPAs that swamped the bank. 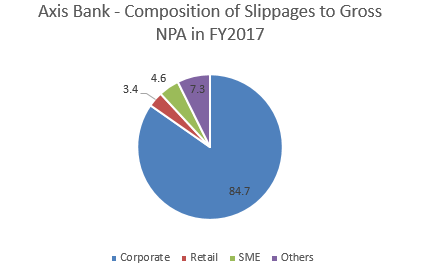 Jairam Sridharan, the Chief Financial Officer whose primary responsibility is the integrity of accounts, and who certified FY’2016 NPAs and financial statements which the regulatory subsequently found to be less than accurate, received an increment of 19.2% in his FY’ 2017 remuneration.

Interestingly, despite having significantly higher base salaries, these key individuals with the exception of the CEO were given higher percentage increments than the median employee and the average non-managerial employees at the bank.

Axis Bank’s FY’ 2017 annual report provides an insight into the board’s evaluation of its performance in a year marred with senior management-linked setbacks.

“The Board had adopted a formal mechanism for evaluating the performance of its Committees, Individual Directors, including the Independent and Non-Independent Directors, the Chairman of the Board and the Board as a whole…The Board had engaged the service of an external agency for setting the methodology and determining the process of evaluation and advising the Board on the measures pursuant to outcome of such evaluation. The Board of Directors were satisfied with the evaluation results, which reflected the overall engagement of the Members and the effectiveness of the Board and of its Committees.” (Axis Bank FY2017 annual report, p. 84).

A questionnaire dated June 21, 2017 was sent to Axis Bank for a detailed explanation for the basis of the increments, bonuses and stock options awarded to key managerial and the NPA divergence.

“In the last six months alone, we have noticed that you have run three stories targeting Axis Bank, its management, its Board and have made attempts to undermine its credibility in the market. We find it strange that you should use your journalistic license to mount what appears to us as an inspired campaign of maligning the institution.

You are a respected analyst with some standing in the market. Therefore, we went out of way to accommodate your queries and present the Bank’s version in each instance. Unfortunately, we are constrained to note that despite our explanations, insights and views, you have chosen to write what you intended to write in the first place. Our point of view has almost always been relegated to the footnotes, while you have run the story based on your pre-conceived narrative.

Axis bank is India’s third largest private sector bank and enjoys the trust of millions of depositors, shareholders, and borrowers. It has an eminent Board of Directors, which exercises oversight on the professional management. Further, I am sure you are aware that Indian banks operate in a very tightly regulated environment and Axis Bank has always complied with the guidelines and directives stipulated by the regulators. We see no reason for you to run a campaign to malign the fair name of the Bank, its Management and its Board, unless you have been led to believe otherwise by vested interests for their own ulterior motives.

Under the circumstances, we regret we do not wish to entertain your queries any further and therefore, we decline to answer your queries, this time and in future.”

As the response from Axis Bank does not provide any explanation for the increase in remuneration given to the key managerial personnel, shareholders may need to raise this issue at the forthcoming annual general meeting.