This comes a week after PNB reported a fraud worth Rs 3,805.15 crore by the bankrupt steel company. 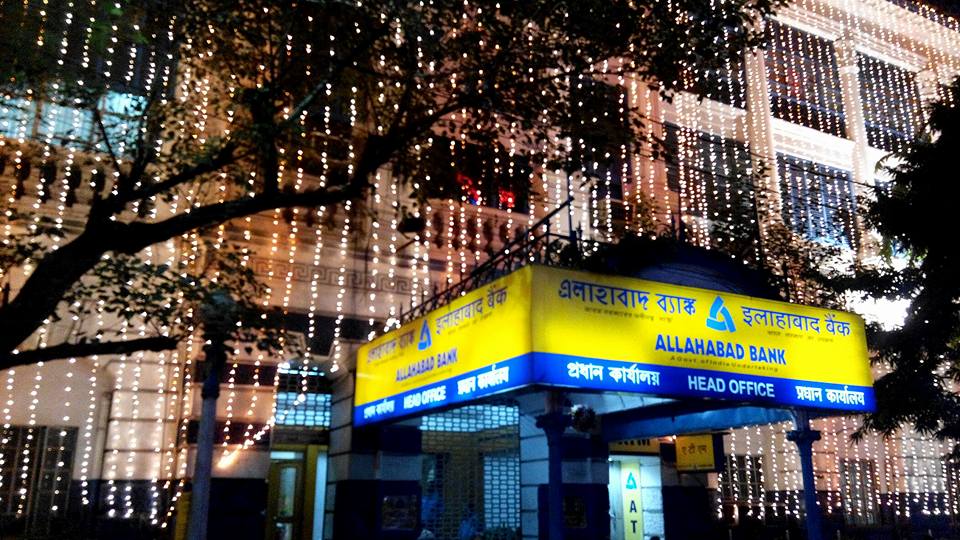 New Delhi: After Punjab National Bank (PNB), another state-owned lender Allahabad Bank on Saturday reported fraud of over Rs 1,774 crore by Bhushan Power and Steel to the Reserve Bank of India.

In a regulatory filing, Allahabad Bank said on the basis of forensic audit investigation findings and the CBI filing an FIR against the company and its directors, alleging diversion of funds from the banking system by Bhushan Power and Steel Ltd (BPSL), a fraud of Rs 1,774.82 crore has been reported to the RBI.

Last week, PNB reported a fraud worth Rs 3,805.15 crore by the bankrupt steel company BPSL by misappropriating bank funds and manipulating its books of accounts. Around 85% of PNB’s Rs 4,399 crore exposure to the company had been siphoned off.

Allahabad Bank further said it has been observed that the company has misappropriated bank funds, and manipulated books of accounts to raise funds from consortium lender banks.

The bank has already made provisions amounting to Rs 900.20 crore against exposure of the bank in BPSL, it said.

At present, the case is in the National Company Law Tribunal (NCLT), which is in advance stage and the bank expects good recovery in the account.

It is expected that more banks may report fraud committed by BPSL as the CBI complaint registered in April names several other lenders.

According to the CBI, BPSL diverted around Rs 2,348 crore through its directors and staff from the loan accounts of PNB (IFB New Delhi & IFB Chandigarh), Oriental Bank of Commerce (Kolkata), IDBI Bank (Kolkata) and UCO Bank (IFB Kolkata) into the accounts of more than 200 shell companies without any obvious purpose.

The agency said that the company, in doing so, had misused the funds and the FIR named chairman Sanjay Singhal, vice-chairman Aarti Singhal, along with other directors as suspects.

“It was further alleged that the said Company availed various Loan facilities from 33 banks/financial institutions during the year 2007 to 2014 to the tune of Rs 47,204 crore (approx) and defaulted on repayments. Subsequently, lead bank PNB declared the account as NPA followed by other banks and financial institutions,” the CBI had stated.