M.K. Venu is a Founding Editor of The Wire. As an active economic and political writer, he has held leadership roles in newspapers such as The Economic Times, The Financial Express and The Hindu. He has written extensively on economic policy matters for over a quarter century after India opened up its economy in 1991. He wrote regular political economy columns on the edit pages of The Economic Times, Financial Express and Indian Express over the past two decades. He also hosted a regular political-economy discussion called ‘State of the Economy’ on the national public broadcast channel RSTV. He has also been invited by Parliamentary Committees to give his views on public policy matters. He is on Twitter @mkvenu1. 28 Jan
Government
Why Did the Union Govt Pull Down Academic Papers Written By its Own Police Officers?
by M.K. Venu 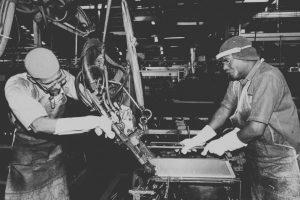 17 Jan
Economy
Is This a Lost Decade for Indian Manufacturing?
by M.K. Venu 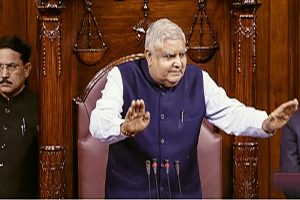 14 Jan
Rights
What Is the Basic Structure of Jagdeep Dhankhar?
by M.K. Venu 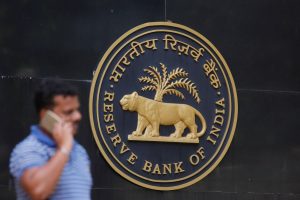 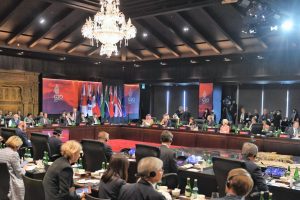 18 Nov
Economy
The G20 Claims it Wants to 'Recover Together' – But Does it Really?
by M.K. Venu 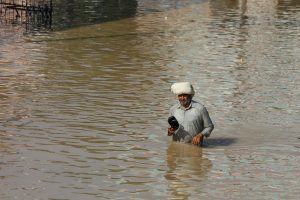 08 Nov
Environment
For COP27, a Missive From a 15th Century Poet
by M.K. Venu 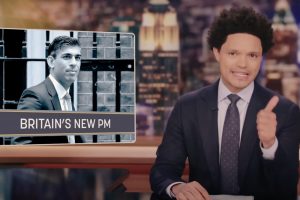 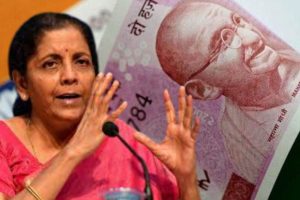 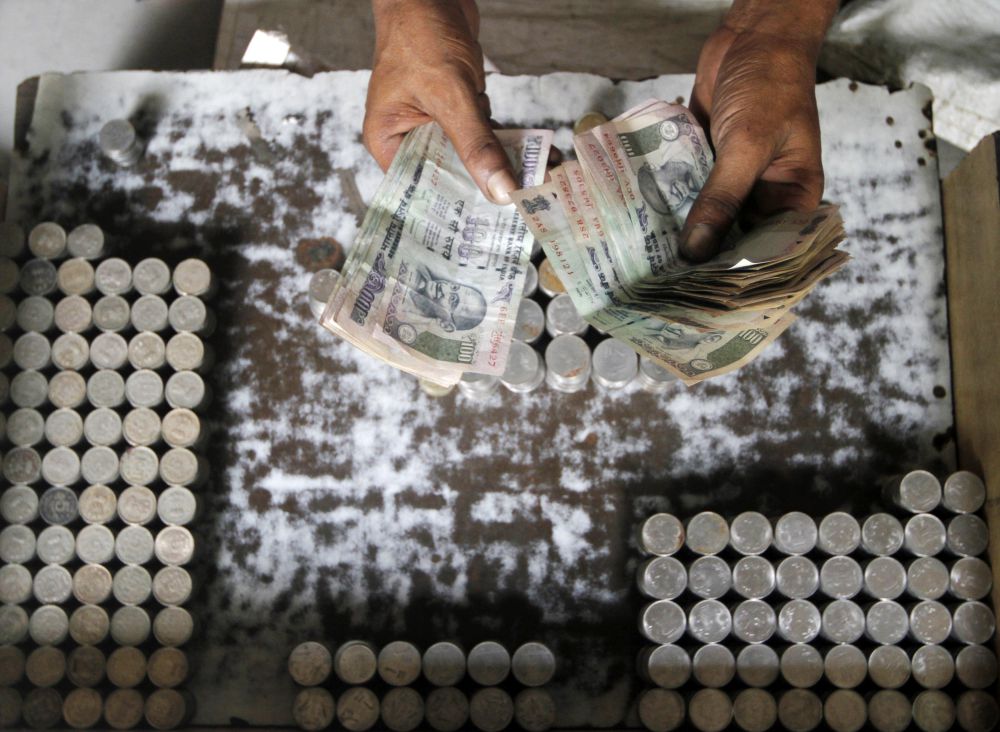 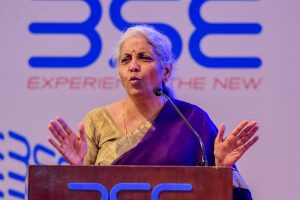 20 Sep
Government
Hanuman Needs Help From Those Who Rule in the Name of Ram
by M.K. Venu 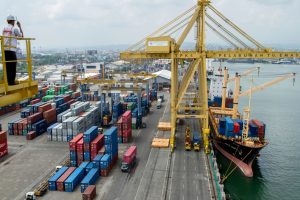 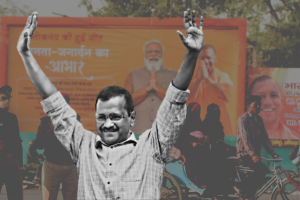 31 Aug
Politics
Kejriwal Can Teach Other Opposition Parties How to Do a BJP on the BJP
by M.K. Venu 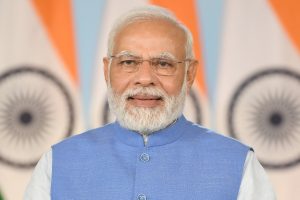 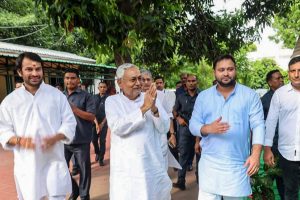 10 Aug
Politics
Developments in Bihar Have Made Opposition Politics a Lot More Interesting
by M.K. Venu 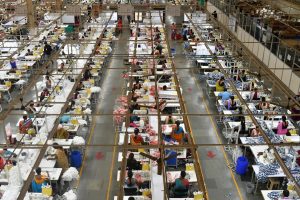 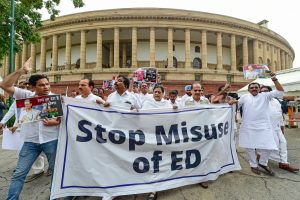 28 Jul
Law
With Low Conviction Rate, ED Is Nothing More Than a Caged Parrot That Can’t Get Anyone to Sing
by M.K. Venu 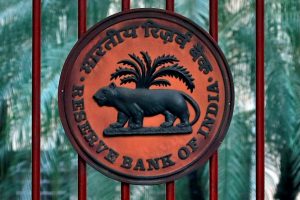 21 Jul
Economy
Despite Domestic Priorities, RBI Will Have to Follow the US Fed
by M.K. Venu 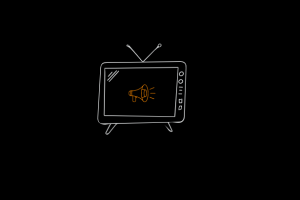 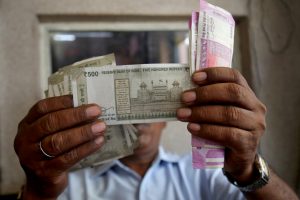