A key manifestation of the distress is rising rate at which farmers are committing suicides and its association with their inability to repay loans. 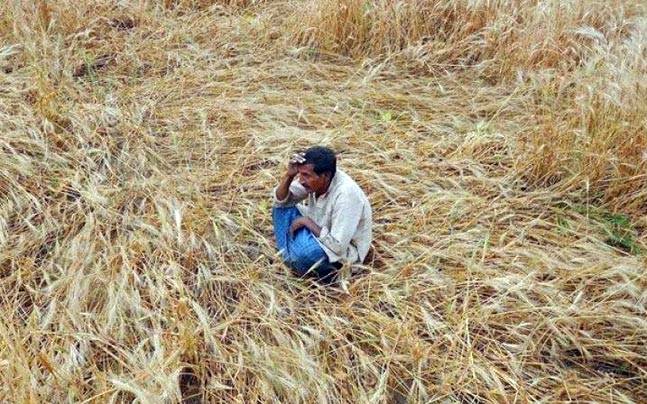 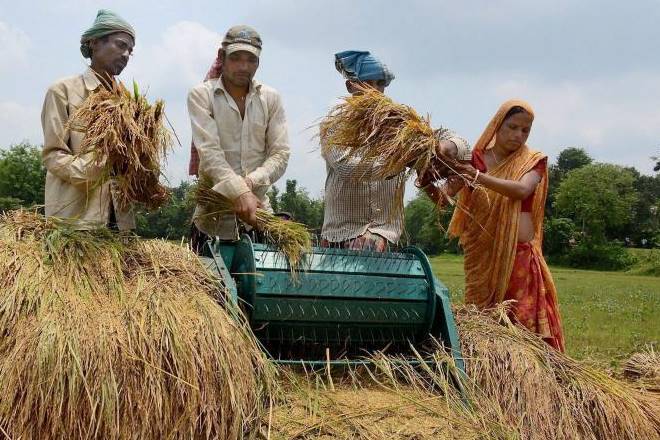 Mumbai: Nearly four in ten of 8,007 Indian farmers who committed suicide in 2015 were in debt, compared to two in ten in 2014; more rural households went into debt over 11 years; and the average rural household had borrowed Rs 1.03 lakh, according to an IndiaSpend analysis of government data.

The Bharatiya Janata Party (BJP) lost 16 seats in rural Gujarat – winning less than 40% of such constituencies – as unrest grew in a failing farm economy. As eight states, including the BJP-run, largely agrarian states of Chhattisgarh, Madhya Pradesh (MP) and Rajasthan go to the polls this year, we investigate how rural debt, distress and death are growing nationwide.

In an era of increasingly uncertain weather and suicides on farms, attributed to climate change and likely to worsen, the rural economic downturn is likely to be an important issue in the general elections of 2019, and it is unlikely Prime Minister Narendra Modi’s promise that farmers will double their incomes by 2022 will be kept, as IndiaSpend reported in December 2016.

Chhattisgarh, MP and Rajasthan had a collective rural population of 123.6 million in 2011, equivalent to the current population of Mexico, the world’s 11th most populated country. Agricultural growth rates in all three states have declined, Hindustan Times reported in December 2017, while farmer unrest roiled MP and Rajasthan, as farmers struggling with falling crop prices demanded loan waivers and government guarantees for higher prices.

A key manifestation of the distress is rising rate at which farmers are committing suicides and its association with their inability to repay loans.

One in four farmers committing suicide are in debt

Karnataka is one of four major states (others are Chhattisgarh, Madhya Pradesh and Rajasthan) that will go to the polls in 2018; 70% of farmer suicides in Karnataka in 2015 were due to indebtedness.

There are two characteristics of rural India’s growing indebtedness: The hold of moneylenders is growing, as are the unpaid loans of banks and other formal sources.

More rural households rely on informal credit – from moneylenders, family and friends – than ever before, even as banks and other formal agencies struggled with unpaid loans.

In 2013, 28.6%, of farmers relied on professional moneylenders – the premier sources for rural loans – increasing from 19.6% in 2002, while non-performing assets (NPAs) of banks and other formal institutions lending to farmers rose 20% over a year to 2017.

Rural households continue to depend on moneylenders because formal credit delivery services, while growing, have not reached adequately into rural areas, and because non-institutional sources offer quick money, said a 2013 Reserve Bank of India (RBI) paper.

In 2017, Uttar Pradesh and Maharashtra announced farm loan waivers worth Rs 36,359 crore and Rs 30,000 crore respectively, to discourage rising farmer suicides. However, since only a third of small and marginal farmers have access to institutional credit, as IndiaSpend reported in June 2017, such loan waivers have little effect. Instead, they contribute to NPAs, in particular of public-sector banks.

Behind rising NPAs is a story of growing crop failures – increasingly linked to climate change – and falling rural incomes.

One reason for rising farmer debt is that farm incomes that have not risen in tandem with good harvests. The average agricultural household in India earned less than Rs 6,500 per month, according to this 2013 National Sample Survey Office survey. That’s roughly the cost of a dinner for two at an urban five-star hotel.

Despite a good harvest in 2016, IndiaSpend reported in June 2017, 70% (62.6 million) of India’s agricultural households pay more than what they earn on average each month, mainly on private healthcare services.

High levels of debt and crop failures are other reasons that contribute to farmer suicides, Mint reported in May 2017.

While high temperatures and low rainfall contributed to suicides during the growing season, the same conditions had no effect on suicides during the off-season, IndiaSpend reported in August 2017, indicating that agricultural production was a direct cause.

Suicide rates in India have doubled since 1980, and suicides due to climate warming account for 6.8% of the overall increase in suicides, Tamma Carleton, lead researcher of a study from the University of California-Berkeley told us.

The study was later challenged.

“Climate change has just begun to unfold, and the warming experienced since 1980 is far less than what is projected to occur in the coming decades,” said Carleton. “Therefore, the number of deaths attributable to warming is likely to rise in the future.”

This article was originally published on IndiaSpend, a data-driven, public-interest journalism non-profit.