Watch | Farmers on the SC Verdict: 'Farm Laws Should Not Be Suspended, They Should Be Repealed!'

The Wire spoke to the agitating farmers and tried to know their opinion on the subject. 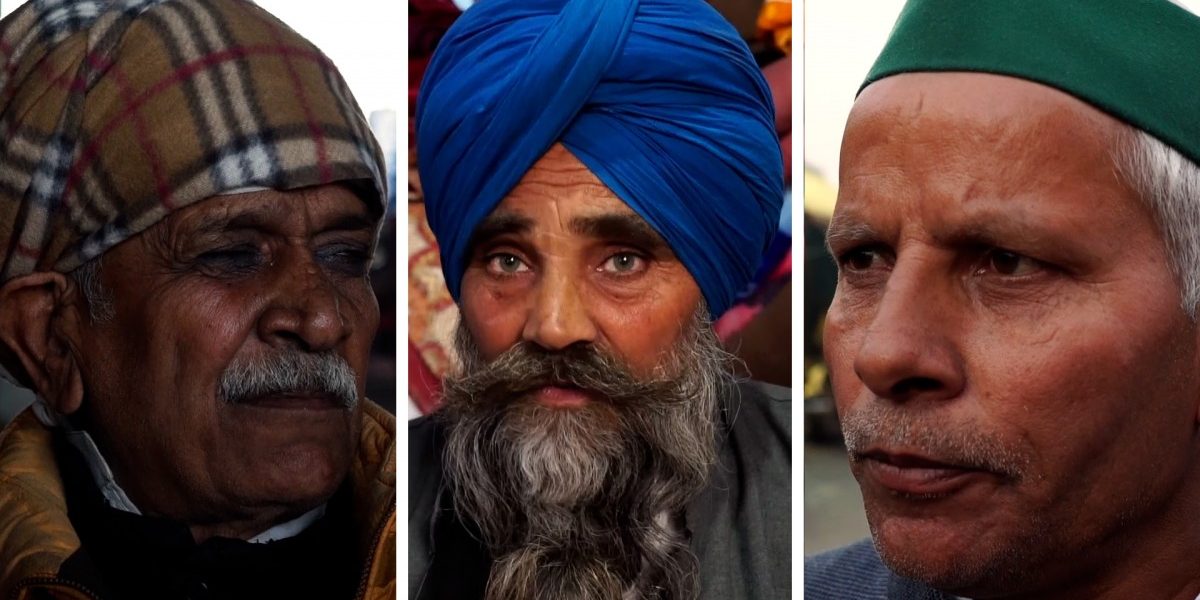 The Supreme Court on Tuesday stayed the implementation of the three farm laws until further orders, and formed a committee of agricultural experts in a bid to end the stalemate. However, the committee comprises only those experts who have been openly favouring the contentious legislations, raising concerns among farmers who have been protesting against the new laws for over a month.

Farmer unions have rejected the committee formed by the apex court to resolve the dispute over the three agriculture laws, and demanded a repeal of the laws.

The Wire spoke to the agitating farmers and tried to know their opinion on the subject.