The controversy surrounding the young man's death has resulted in cases being filed against six journalists in many states. 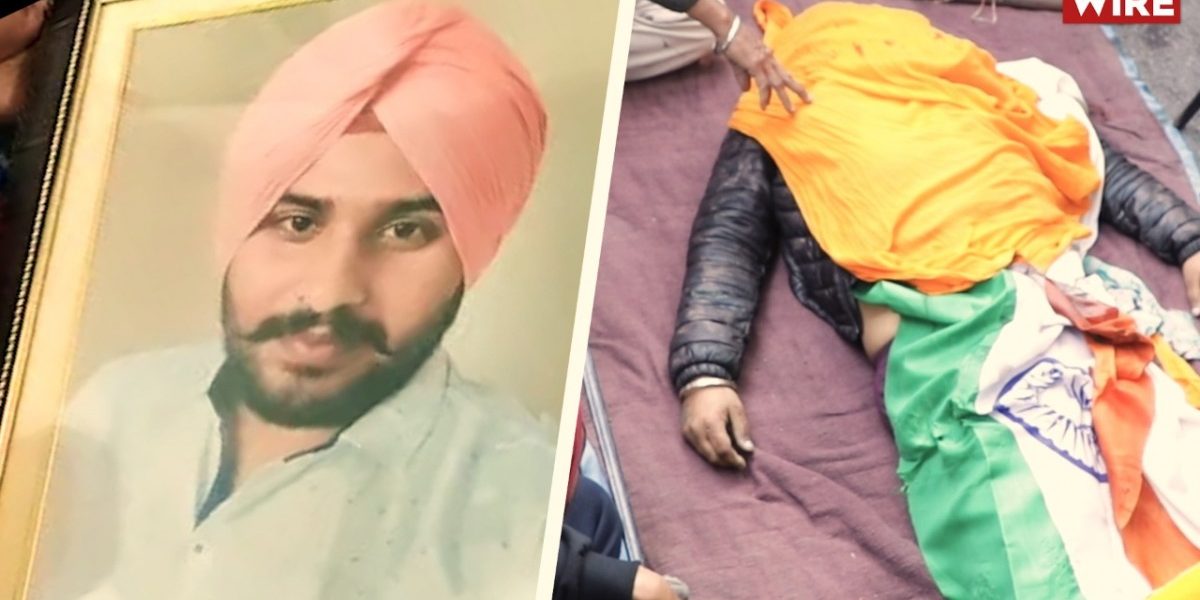 The family of Navreet Singh – the young man killed during the tractor parade in the capital on January 26 – has refused to accept the Delhi police’s claim that he died because his tractor overturned, and insists he was shot – as farmers who say they were witness to the incident near ITO had originally claimed.

The cause of Navreet Singh’s death is at the centre of five cases in states where the BJP controls the police have filed against journalists, including India Today’s Rajdeep Sardesai, and Congress MP Shashi Tharoor.

“We were told by the doctor that they have clearly seen the bullet injury, and then we cremated his body peacefully. But we were cheated, as the [post mortem] report that came out did not say that. The doctor even told me that even though he had seen the bullet injury, he can do nothing as his hands are tied,” Hardeep Singh Dibdiba, Navreet’s grandfather alleged, speaking to The Wire three days after his death.