Senior journalist Urmilesh discusses with experts the mechanism of power and news channels, and the ongoing peasant movement where farmers are battling cold weather. 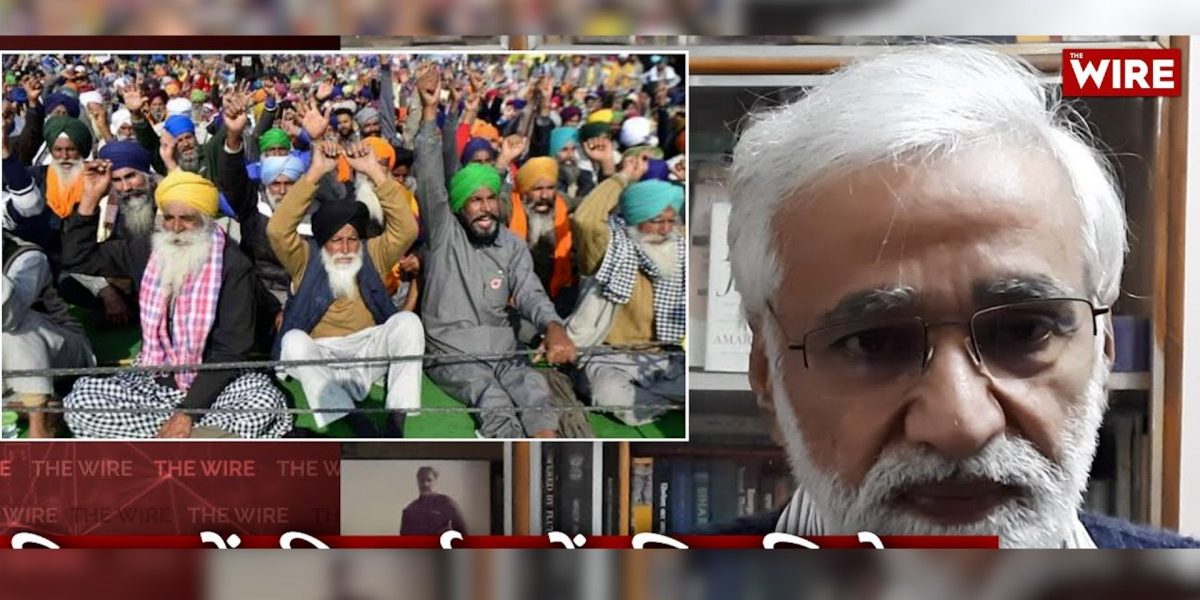 Continuous efforts by the ruling party to defame farmers protesting against the three agriculture laws, including news-based propaganda by many television channels, have yielded weak results. Meanwhile, at least 29 farmers have died so far during the agitation, according to news reports.

From accusing the protesting farmers of being “Khalistani, anti-national and terrorists” to trying various methods to stop them from demonstrating against the government, much of the propaganda has found little traction among the public. It is surprising how across mainstream news channels, the resignation of a TMC legislator in West Bengal has taken over the importance of farmers’ protest across the country.

The Centre has also cancelled the winter session of parliament due to the coronavirus. Opposition parties have said that the BJP is using the pandemic as an “excuse” to avoid being held accountable for the farmers’ stir.

Senior journalist Urmilesh discusses with two experts the mechanism of power and news channels, and ongoing peasant movement where farmers are battling the pain of cold weather.