Union Budget 2022: Centre Must Not Allow Momentum for Agri-Reforms to Wane

No doubt the fiscal space available to the government is limited, but it must not ignore that the informal sector and the rural areas have been hit hard due to the COVID-19 pandemic. 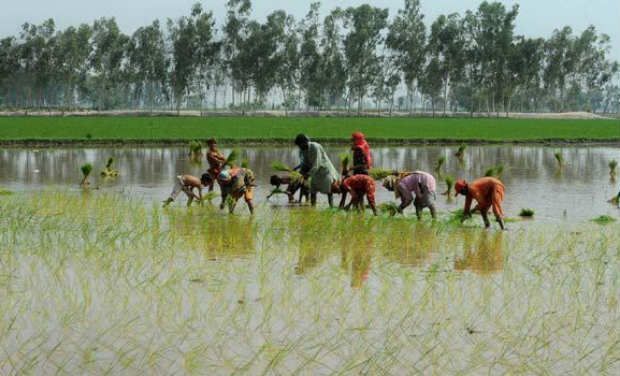 This year’s Union Budget will be presented by the finance minister amid high-profile elections to state assemblies in Goa, Manipur, Punjab, Uttar Pradesh and Uttarakhand. It is unlikely that the Election Commission will impose any restriction on the government from announcing new welfare schemes.

Rather, the government may like to maintain the momentum of ongoing reforms in agriculture and rural areas, even if the priority is to spend more on health infrastructure amid the pandemic.

The budgetary allocation of the Department of Agriculture has gone up substantially after the Narendra Modi government took over in 2014.

In 2016-17, the government decided to transfer the scheme of interest subsidy on short-term credit from the Department of Financial Services, Ministry of Finance, to the Department of Agriculture and Farmers’ Welfare. In the revised estimate of the budget 2019-20, an amount of Rs 75,000 crore was provided for the Pradhan Mantri Kisan Samman Nidhi (PM Kisan). In 2021-22, the department was allocated Rs 1,23,018 crore for three major schemes: PM Kisan (49%), interest subsidy on short-term credit to farmers (15%) and Pradhan Mantri Fasal Bima Yojana (12%). These three schemes took about 76% of the budget of the department.

These three schemes are too significant to face a cut in the financial allocation. This may also mean that for any new scheme included in the Budget 2022, an additional allocation would be necessary.

Going by the ongoing initiatives in the agriculture sector across several states, we hope that the Union government would be liberal in its approach towards financial allocations.

Strengthening infrastructure in the APMC markets

In last year’s Budget, an Agriculture Infrastructure and Development Cess (AIDC) was imposed on imports like cotton, coal, fruits, fertilisers, gold, silver and alcoholic beverages and goods that attract central excise like petrol and diesel. The cess is not shared with the state governments, and the entire income is available for the Union government. It is hoped that the Economic Survey and the Union Budget will provide details of the amount collected under the cess and how it was utilised. In all likelihood, it will be a large amount. In the past, there were instances when the entire amount collected as cess was not passed on to the fund concerned.

In its report for 2018-19, the Comptroller and Auditor General of India had pointed out that only Rs 1,64,322 crore was transferred to the respective fund/board out of the total amount of Rs 2,74,592 crore, collected on account of 35 cess, levies and other charges. The remaining amount was retained in the Consolidated Fund of India. 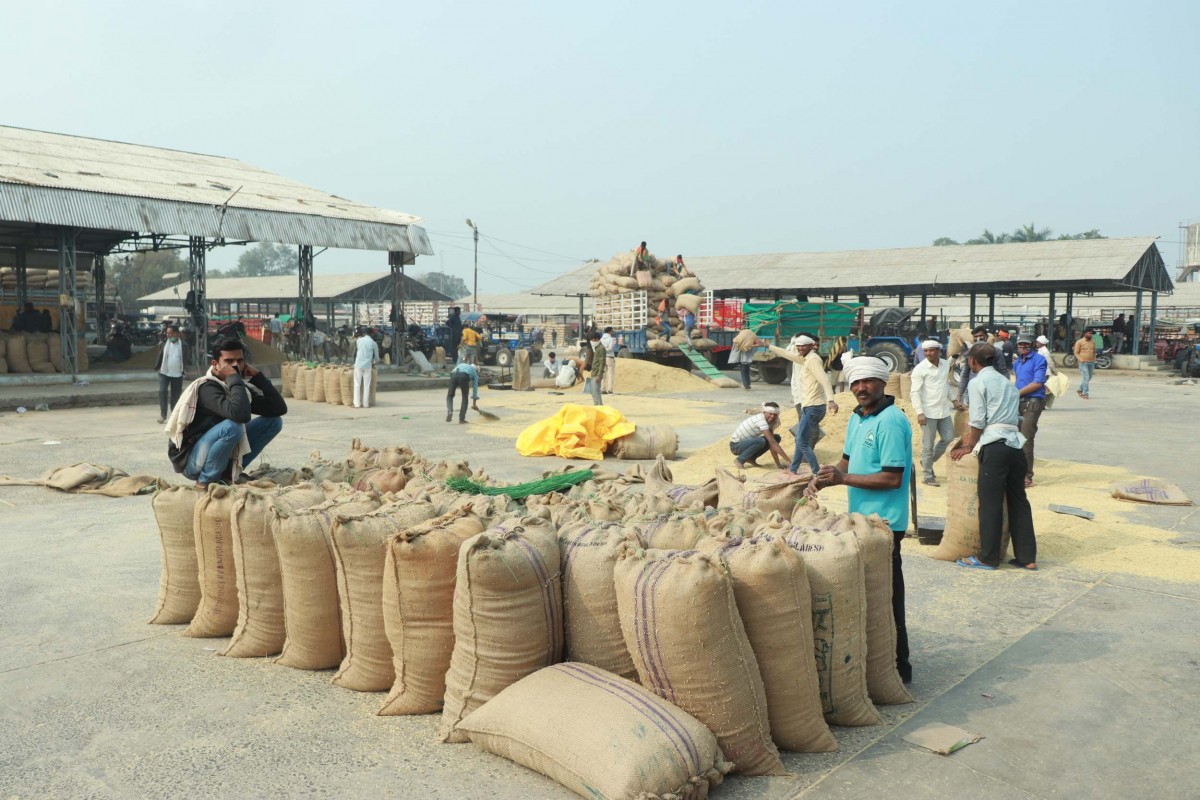 It may be recalled that the major point of dispute between the government and the farmers’ unions was the Farmers’ Produce Trading and Commerce Act, 2020 (FPTC Act). While the government maintained that this Act was not a threat to the existing APMC markets (mandis), the agitating farmers and traders, mostly from Punjab and Haryana, having strong APMCs, felt that the concept of the trade area, with no taxes on transactions, may result in the slow death of APMCs. In the budget 2021-22, the government had announced that the Agriculture Infrastructure Fund will provide a grant to the APMCs for improving their infrastructure facilities. It was also promised that another 1,000 mandis will be integrated with the electronic National Agriculture Market (e-NAM).

The debate on farm laws since the promulgation of ordinances in June 2020 would have hopefully convinced the government that despite their shortcomings, the APMCs serve a useful purpose of price discovery and relatively transparent auction of produce. Farmers have low bargaining power but they seem to prefer the wholesalers, traders and other smaller buyers in the mandis rather than the corporates.

The Budget already has a provision for Integrated Scheme on Agriculture Marketing as a centrally sponsored scheme, but it demands 40% contribution from the respective states. It is possible that the budget may announce a reformulated scheme with an increase in funding for infrastructure development in mandis with lower contributions from the states. Better infrastructure for drying, grading, assaying and storage of produce in the mandis, and a tie-up between APMCs and warehouses registered with the Warehousing Development and Regulation Authority (WDRA), can incentivise the farmers to retain their produce for a longer time.

Higher public investment in such infrastructure may also incentivise the agro-processing industry to procure raw material directly from growers and undertake necessary investments.

Need for a Central law on inter-state trade

Even after the three farm laws enacted in 2020 have been repealed by the parliament, there is a need for continuous engagement with the stakeholders.

We hope that the Union government will not allow the momentum for agri-reforms to wane. The budget presents an opportunity to announce the enactment of a Central law on seamless inter-state trade of agricultural produce. This law will be accepted by the states, and the farmers will also welcome it as sudden restrictions on the movement of produce often depress the commodity prices.

The Warehousing (Development and Regulation Act) was enacted by parliament in 2007. The Authority envisaged under the Act could become operational only in 2010. The registration of warehouses with WDRA is still optional and banks do not give any concession on interest on loans against the electronic negotiable warehouse receipts (e-NWRs) issued by the registered warehouses.

As a result, the ecosystem envisaged under the Act has not materialised. To date, only 2,328 warehouses are registered with the WDRA. The agriculturally important states of Punjab and Haryana have only about 25 registered warehouses.

We are hoping that the government is aware of the unrealised potential of the WDRA in formalisation of agricultural trade by making the trading of stocks easy, and going forward making e-NWR a security.

We appreciate that the fiscal space available to the government is limited and there are competing demands across defence, agriculture, industry and services sectors, which make budget making an extremely complicated exercise in balancing such demands. There is enough evidence to show that while the formal sector and the stock market have been booming, the informal sector and the rural areas have been hit hard due to the COVID-19 pandemic.

This budget provides an opportunity for the government to kick-start pilot reforms which are acceptable to stakeholders and also help enhance incomes while generating rural employment.